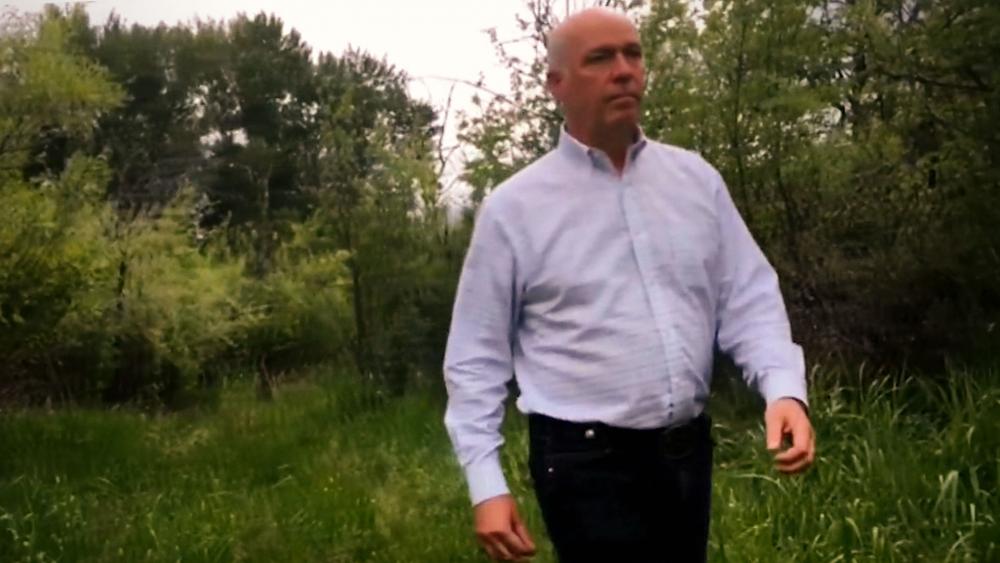 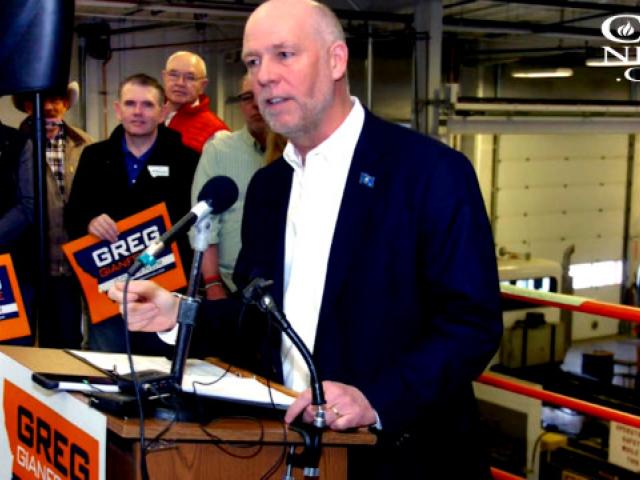 Can Montana Forgive and Forget? Greg Gianforte Joins House Under Cloud of Controversy

BOZEMAN, Mont. -- Montana Republican Greg Gianforte will be sworn in Wednesday as the newest member of the U.S. House of Representatives.

The news comes about a month after Gianforte made national headlines over a physical altercation with a reporter.

Many have questioned his suitability for office since the incident that shocked people in the state who've known him for years.

"We were shocked. There are many political candidates in Montana who if you heard a story like that you wouldn't be surprised that it happened. But with Greg, we were all surprised because it's simply out of character for him," Montana resident Matthew Monforton told CBN News.

Gianforte still won the election by 6 percent, with about 37 percent of eligible voters casting their ballots before the confrontation occurred. Prior to running for office, he was well known around the state as a successful businessman, generous philanthropist, and strong Christian.

His pastor of almost 20 years was one of his first calls after the altercation.

"The Greg I've known for 20 years; that's just not what I've ever seen of him," Pastor Bryan Hughes told CBN News.

He says when he first saw the media reports, he thought it was a hoax -- and then he saw he had an email from Gianforte saying an unfortunate event took place and he wanted to talk.

"He called and I think one of his first comments was, 'Bryan, as my pastor I just want you to know I did not glorify God in my actions, but I sure hope to and long to glorify God in my response going forward,'" says Hughes.

He thinks that on May 24, Gianforte just snapped.

"I think what happened was after 22 months of campaigning for governor and then for congressman, I think the whole pressure, the whole feeling, ya know, 'Man I've been drug through the mud.' I think he just snapped and he obviously regrets it immensely," continued Hughes.

Hughes says he's prayed with Gianforte a few times about how to best handle the situation.

"I really was confident that Greg would take responsibility, take ownership, do whatever he had to do to make things right and seek to the honor the Lord in it moving forward," said Pastor Hughes.

He believes supporters should acknowledge what happened was unacceptable, but he can still be forgiven.

"Unfortunately, there were some in the state who were almost excusing what happened, saying, 'The press does this; they got what they deserved.' Our elders felt we don't want anyone to assume that's our attitude toward it nor is it Greg's," Hughes said.

And while there were reports of some early voters trying to change their vote, many still have confidence in Gianforte.

In downtown Bozeman, several people were reluctant to comment on the incident but say they still support him, and others told CBN they have just as many questions of the media as they do of Gianforte.

And some say they're not surprised this happened because of the way they've seen members of the press treat politicians.

"I think these politicians and political figures get sort of harassed by the press some times, so it's not entirely shocking but still pretty, I mean a shameful thing," Hawkin Johnson told CBN.

People in Bozeman are worried the rise of negativity in political campaigns is going to discourage quality people from running for office.

"There's a diminished effect in the media pursuing public figures the way they do. I think fewer people are going to get involved," Tim from Montana told CBN News.

But not everyone's so forgiving, and the jury's still out on whether Gianforte can move past the incident.

Gianforte has about 16 months to prove himself as a congressman and try to put this incident behind him before he's up for re-election in 2018. 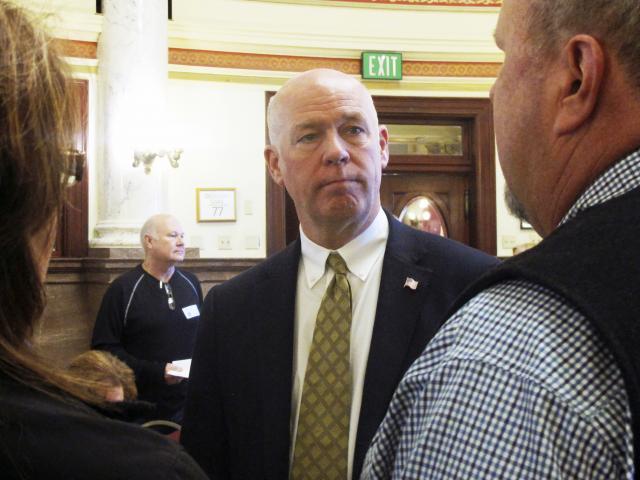 'I Made a Mistake': Republican Wins Despite Assault Charges from Reporter Scuffle
CBN News Email Updates