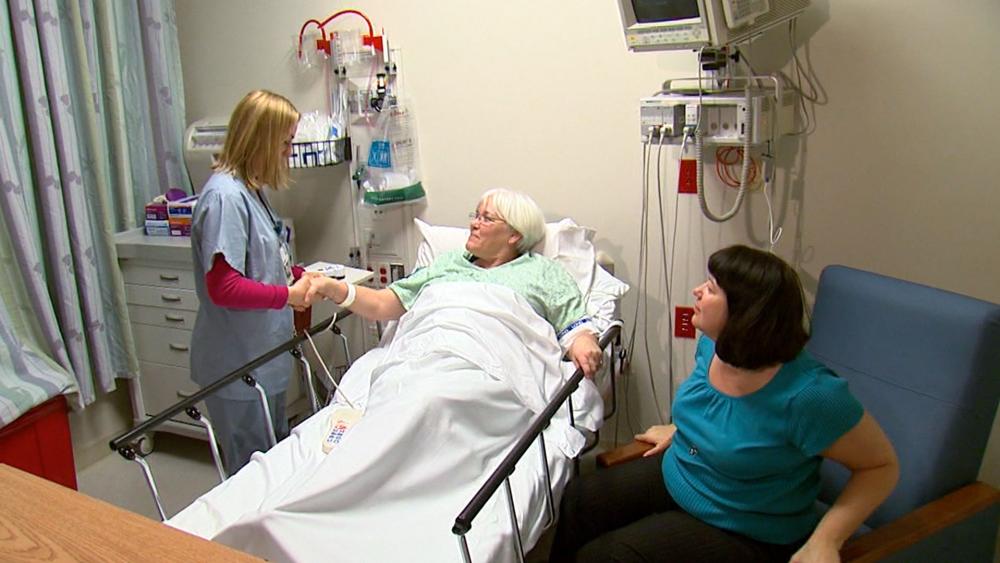 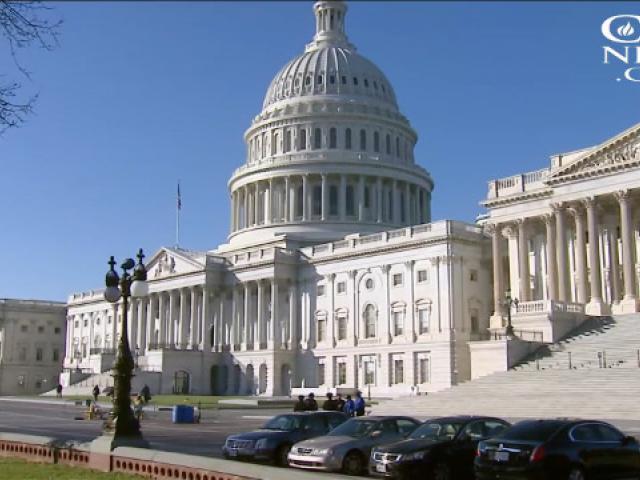 WASHINGTON – Can Senate Republicans come together to repeal and replace Obamacare? That's the big question on Capitol Hill ahead of the 4th of July holiday.

"I don't think they're that far off," he told "Fox and Friends" over the weekend. "Famous last words, right? But I think we're going to get there."

So far, five Republicans say they'll vote no and five others have expressed concerns.

"There's no way the Republican bill brings down premiums," he said on ABC's "This Week with George Stephanopoulos." "Look, I've been in medicine 20 years. I'm 54 years old.  Premiums have never gone down. They're not going to go down after the Republican bill."

Others, like Sen. Susan Collins, R-Maine, say they worry the bill would hurt people with chronic illnesses.

"I'm also very concerned about the Medicaid cuts, what it means to our most vulnerable citizens," she said on "This Week."

This is a concern the White House is trying to calm.

"These are not cuts to Medicaid," Kellyanne Conway, counselor to President Trump, said on "This Week." "This slows the rate for the future and it allows governors more flexibility with Medicaid dollars because they're closest to the people in need."

Another concern for some GOP holdouts is rushing the bill through too quickly. Many of them say they need more time to look it over and some say they'll support it if changes are made.

While most of the focus is on Capitol Hill, the Supreme Court also wraps up session this week.

The justices are expected to issue a decision on whether to allow the Trump administration to enforce a 90-day ban on visitors from six terror-prone countries after lower courts shot down the ban earlier this year.

The court could also shelve a decision until next term.

The other big high court news involves Supreme Court Justice Anthony Kennedy. Speculation is swirling that he could announce his retirement.

Kennedy is the court's swing vote and if he does retire, it would allow conservatives to take firm control.

For now though, the main goal of Trump and Senate Republicans is passing a health care bill, a move which would clear the way for cutting taxes as part of the GOP plan to get the economy moving again.

"Health care is a very, very tough thing to get but I think we're going to get it," said Trump.