Johnny Depp Says It's Time for an Actor to Assassinate Trump 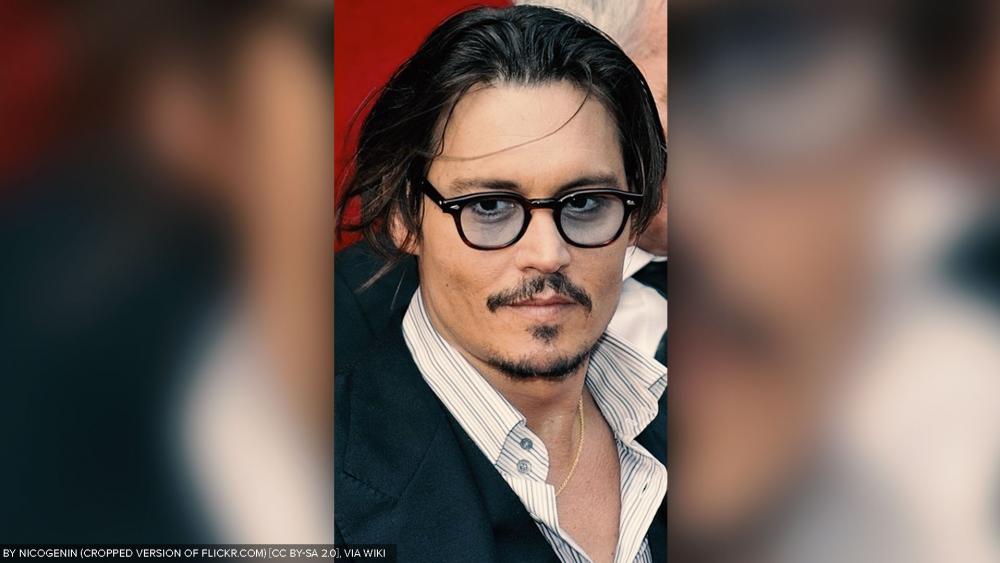 Actor Johnny Depp told a crowd at the Glastonbury Festival in England that it's time for an actor to assassinate President Donald Trump.

"When was the last time an actor assassinated a president?" he asked in reference to the death of Abraham Lincoln by John Wilkes Booth in 1865.

He went on to say, "It has been a while and maybe it is time."

The crowd reacted with mostly cheers, according to TMZ.

The actor was introducing his 2004 film, The Libertine, when he began talking about the president, according to The Guardian.

Depp is not the first celebrity to joke about wanting Trump dead. Back in May, comedian Kathy Griffin posed for a photo-shoot depicting a gory Trump beheading.

And earlier this year, rapper Snoop Dogg made a video depicting an assassination of a President Trump clown.

In New York City's "Shakespeare in the Park," a recent production of "Julius Caesar" also sparked controversy when the play showed the Roman dictator, depicted as Trump, being stabbed to death on stage.

Many blame the ongoing violent narrative from the entertainment industry for the politically-motivated shooting last week of Louisiana Republican Rep. Steve Scalise.

Depp joked that his comments were "going to be in the press," saying, "it will be horrible."

Could Snoop Dogg Get Arrested for His Threat Against the President?
CBN News Email Updates