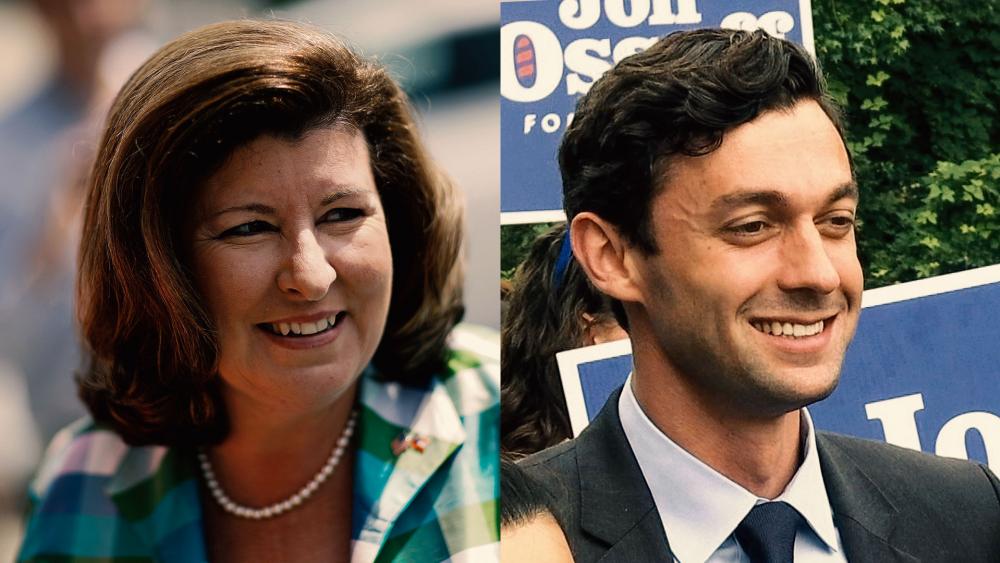 Ossoff, a former documentary filmmaker and congressional aide, has become a symbol of the anti-Trump movement but apparently that wasn't enough to win the seat.

"The campaign has built a coalition of Democrats, independents and Republicans who want to send some fresh leadership to Washington, who want to focus on results rather than partisanship, who want to see a greater commitment to accountability," Ossoff told USA Today last week.

It was a message that played to his base but not to the district overall.

The race is reported to cost up to $50 million according to Politico.

Real Clear Politics polling data had shown an extremely tight race, with Handel at 49 percent and Ossoff at 48 percent.

Handel's party has held the seat since 1979 and the Democratic Party put up a huge expensive fight to win the seat. Media and political observers also labeled it ais a test of GOP strength early in President Donald Trump's presidency.

The outcome of the race was important for both candidates and their parties.

Handel sought to cast her opponent as a dangerous unknown.

"No one knows who he is," Handel told USA Today. "He clearly was a handpicked candidate by (House Minority Leader) Nancy Pelosi. He'll go to D.C.; he'll be just another vote for her."

"And what we need is a person like myself who understands the 6th District (and) what the issues are, what the priorities are and can really be a fierce advocate for the people of the 6th," she said.

Handel received loud cheers this past weekend when she told the crowd, "We are gonna rock Nancy Pelosi's world."

Pelosi has donated a large sum of money to Ossoff, along with the Democratic National Committee which has given more than $2 million to Ossoff's race.

KAREN HANDEL FOR CONGRESS. She will fight for lower taxes, great healthcare strong security-a hard worker who will never give up! VOTE TODAY

In another tweet Trump blasted Ossoff, claiming that he would raise taxes "to the highest level" and would be "weak on crime and security."

Democrat Jon Ossoff, who wants to raise your taxes to the highest level and is weak on crime and security, doesn't even live in district.

Voters have already cast 140,308 early ballots, according to the Georiga Secretary of State Brian Kemp. This is more than double the 56,830 early ballots cast in the April 18 special election. 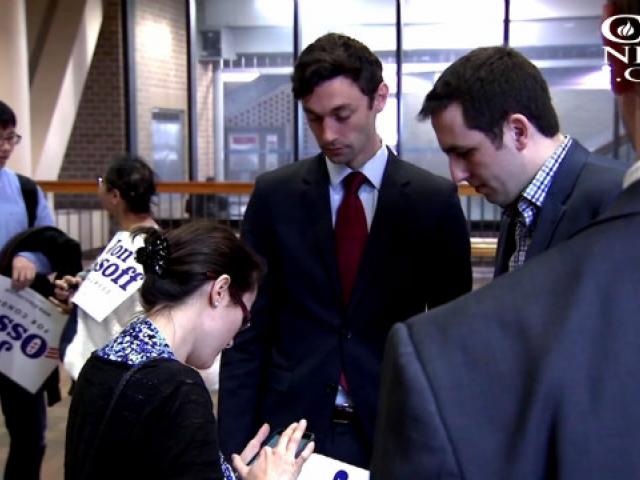