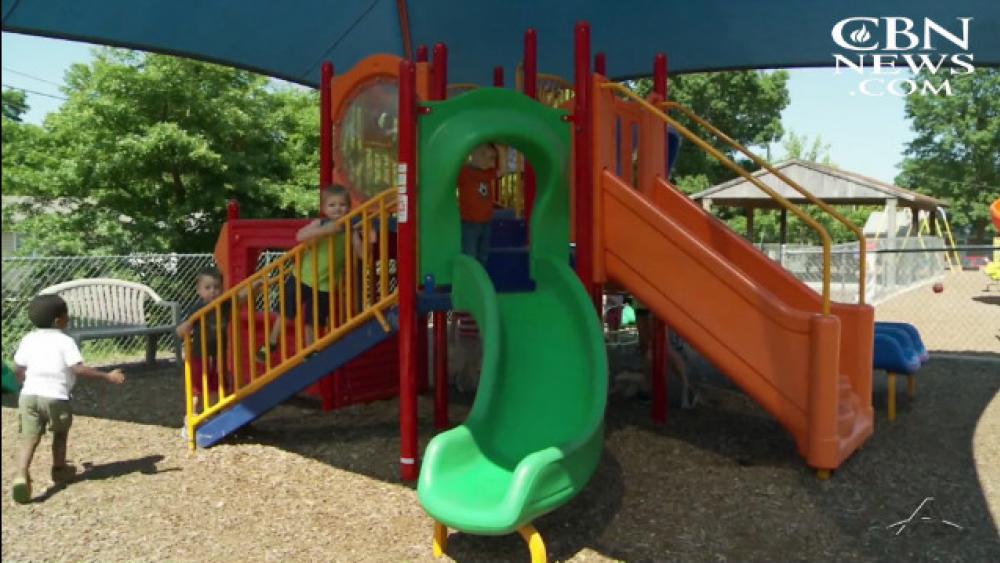 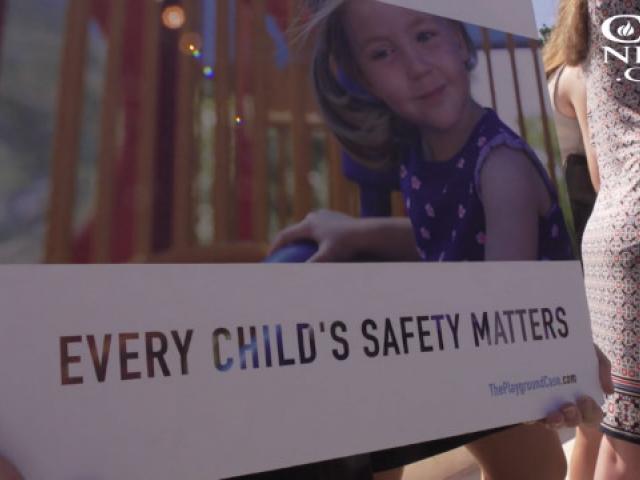 WASHINGTON –  A church playground in Missouri won a closely watched case that it fought all the way to the Supreme Court.

In 2012, Trinity Lutheran Church, in Columbia, Missouri, applied for a state grant to resurface its preschool playground, which would allow the church to receive reimbursement for using a safer rubber material made from recycled tires.

While the church ranked fifth out of 44 applicants, the state denied the grant, citing the Missouri state constitution's establishment clause, generally referred to as "separation of church and state."

The case examined the U.S. Constitution's prohibition on government support for religion without discriminating against religious individuals or groups.

In a 7-2 ruling Monday, the U.S. Supreme Court said Missouri was wrong to deny Trinity's grant, reversing the decision of the Eighth Circuit Court, which had previously ruled in favor of the state.

Writing for the majority, Chief Justice John Roberts explained although the state's policy "is nothing so dramatic as the denial of political office ... the exclusion of Trinity Lutheran from a public benefit for which it is otherwise qualified, solely because it is a church, is odious to our Constitution all the same, and cannot stand."

Sotomayor wrote in her opinion, "The Church has a religious mission, one that it pursues through the Learning Center. The playground surface cannot be confined to secular use any more than lumber used to frame the Church’s walls, glass stained and used to form its windows, or nails used to build its altar.”

Sotomayor wrote of the so-called “separation of church and state, saying, "History shows that the Religion Clauses separate the public treasury from religious coffers as one measure to secure the kind of freedom of conscience that benefits both religion and government."

She added, "If this separation means anything, it means that the government cannot, or at the very least need not, tax its citizens and turn that money over to houses of worship. The court today blinds itself to the outcome this history requires and leads us instead to a place where separation of church and state is a constitutional slogan, not a constitutional commitment.”

Judicial Crisis Network’s chief counsel Carrie Severino said of the dissenters, “It's a little concerning that there are even two justices on the court who can’t see the commonsense, First Amendment principles that underlie this decision.”

She added, "I think it’s wonderful to see the court, particularly by an overwhelming 7-2 majority, acknowledge that states cannot exclude organizations from public benefit programs simply because they are religious.”

Attorneys representing the church hailed the victory, labeling this case an example of treating the safety of children the same whether they attend religious or non-religious schools.

"The Supreme Court's decision today affirms that commonsense principle and the larger truth that government isn't being neutral when it treats religious organizations worse than everyone else," said David Cortman, an attorney with the Alliance Defending Freedom who argued on behalf of Trinity Lutheran Church.

"As the Supreme Court rightly found, unequal treatment that singles out a preschool for exclusion from such a program [like a partial reimbursement grant for playground surfacing] simply because a church runs the school is clearly unconstitutional," he added.

Michael Farris, who heads up the Alliance Defending Freedom, agreed.

“Believers, like all people, want equality," he said.  "And that’s what this court decision has given us today — is that when government creates a program, religious people can’t be told to stay outside, that we’re second-class citizens."

Farris told CBN News he’s betting the folks out in Missouri at Trinity Lutheran are ecstatic.

“I think they’re going to have a party,” he conjectured.  "I certainly would, and I’d like to bring them cupcakes myself.”

"This ruling is yet another breath of fresh air for those who value faith and freedom," said Dr. Jerry Johnson, president of National Religious Broadcasters. "For too long, government officials have been headed down a path of more and more intolerant demands that citizens must bow to liberal secularism to participate in public life."

"The Free Exercise of religion, explicitly protected by the First Amendment, protects varied and robust religious expression in the public square," said Tony Perkins, president of the Family Research Council. "Certainly the Framers never meant to exclude churches from public life in the way the state of Missouri and lower courts have here."

"The Supreme Court is signaling in this decision that the government must stop its growing hostility towards religion and religious institutions, and that antiquated and anti-Catholic Blaine Amendments should not be used as a weapon to discriminate against people of faith,"  said Maureen Ferguson, a policy advisor with The Catholic Association

Dr. Johnson added the Trinity decision was a result of a new commander in chief in the Oval Office and a Republican-controlled Senate.

"I am so grateful to President Trump and Senate Majority Leader McConnell for ensuring that Justice Neil Gorsuch was able to participate in the hearing of this critical case," he said. "He is a man with a track record of honoring the Bill of Rights, and I have no doubt of his significant role in partnership with his colleagues in arriving at this decision."

ADF’s Farris was also pleased with Gorsuch’s role, telling CBN News, “His separate opinion was eloquent and well-written and shows us that religious freedom has a real champion on the court.” 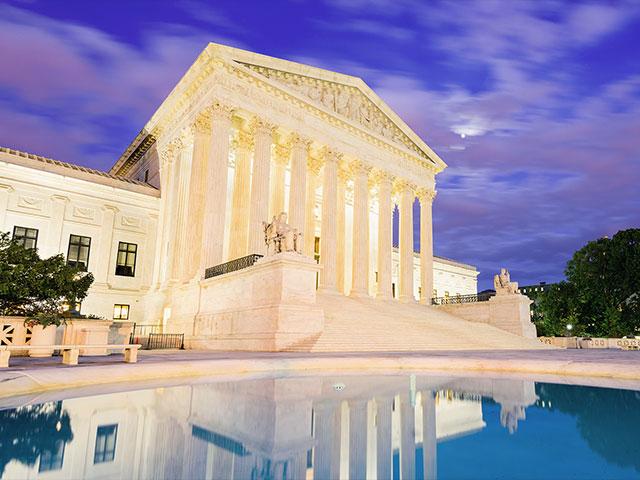