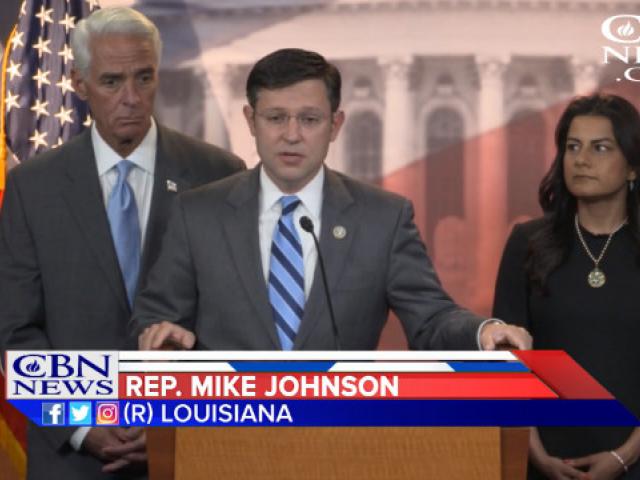 WASHINGTON - The freshman class of Congress teamed up to bring unity among lawmakers, proposing a "National Day of Civility."

The push for civility among lawmakers follows the attack last week at congressional baseball practice in which four people were shot, including House Majority Whip Steve Scalise, R-La.

"It has shaken Washington," Johnson said.

Crist and Johnson handed out wristbands to all members of Congress pushing the creation of a "National Day of Civility."

"We all committed to change the tone and work together to be agreeable even when we disagree," Johnson said.

Crist echoed that sentiment, saying, "Words to matter. How we treat each other does matter."

Thursday was the first step for the new legislation as lawmakers plan to discuss the matter further on the House floor.