20,000 Expected for Pro-Israel Conference In Washington 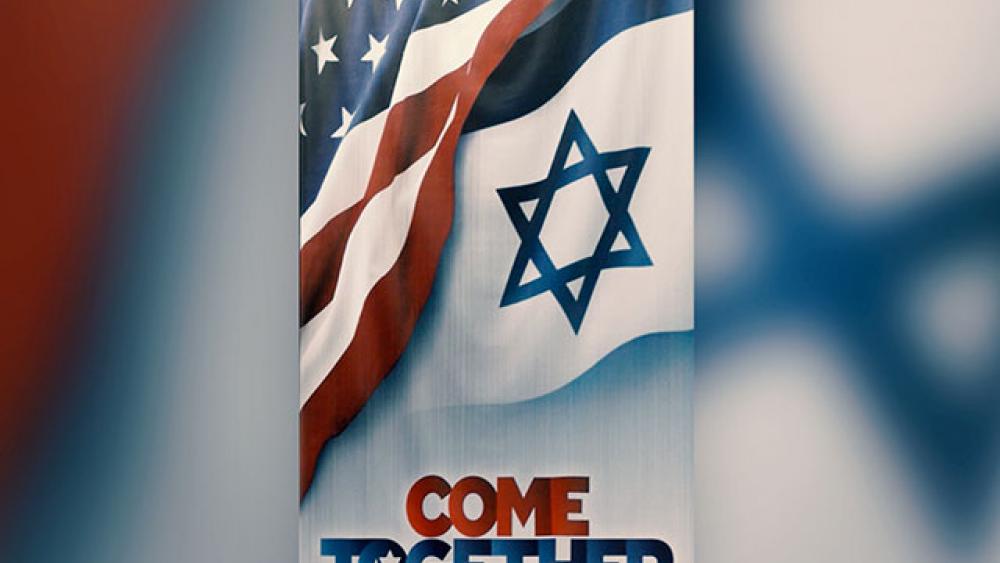 WASHINGTON – The American Israel Public Affairs Committee or AIPAC kicks off its annual policy conference in Washington, DC Sunday.  The event is both a celebration of the Jewish culture and a pointed effort to bring about changes in U.S. foreign policy.

The group dubs itself “America’s Pro-Israel Lobby”, and its annual conference allows attendees a chance to hear directly from politicians with the ability to impact the Israel-US relationship.

The main focus of this year’s lobbying efforts is to urge lawmakers to pass legislation to strengthen sanctions on Iran’s non-nuclear activities.

This year’s conference features a who’s who of Washington policy-makers from both sides of the aisle.

Last year’s event took place during the heart of election season and at the end of a strained relationship between President Barack Obama and Israeli Prime Minister Benjamin Netanyahu.

That difficult relationship sparked one of the event’s most memorable and controversial moments when then-candidate Donald Trump chastised President Obama as “maybe the worst thing to happen to Israel.”

That comment was met with applause from the audience but disdain from AIPAC President Lillian Pinkus, who pointed out the event’s purpose was to bring unity from both sides of the aisle.

Other speakers, such as candidate Ted Cruz, R-TX, also used the moment last year to point out the tense relationship with Israel under the Obama administration.

AIPAC says they strive to maintain bi-partisan relationships in order to ensure the solidarity of the US –Israel relationship, no matter who runs the White House.  Time will tell if this year’s event will reflect that mission.