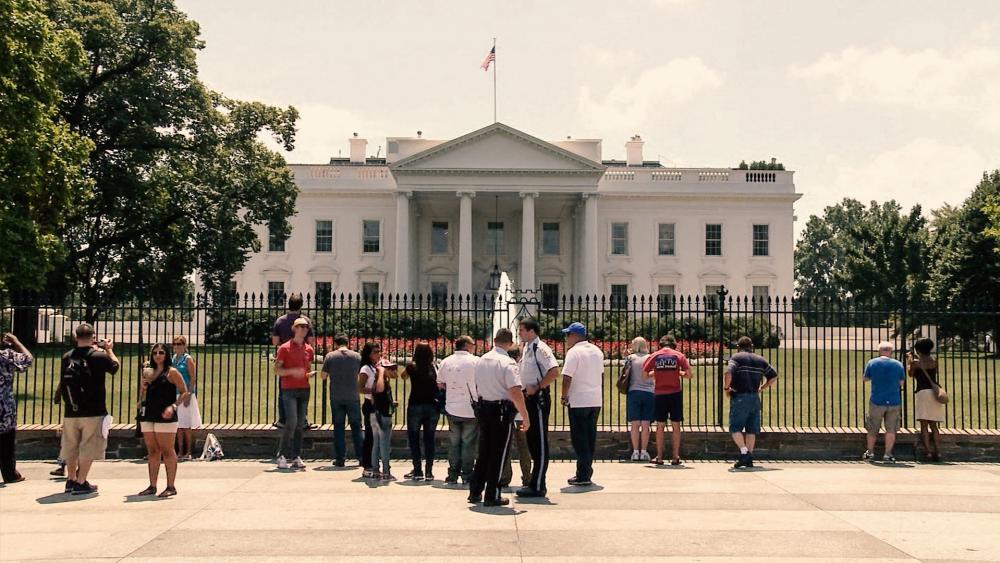 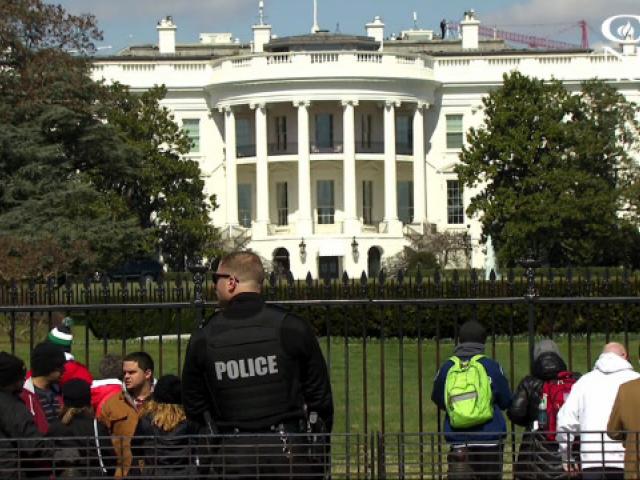 WASHINGTON -- With bomb threats and security breaches, it was an active weekend at the White House.

On Saturday, a man was apprehended after jumping a bike rack on Pennsylvania Avenue.

Then again, late Saturday night another person in a suspicious vehicle pulled up to a  White House check point claiming to have a bomb. No bomb was found.

Meanwhile, there was action on the political front as President Donald Trump explained to the complexity of implementing health care reform.

"Health care is a very complex subject. I've been saying that for a long time and now people are agreeing with me. They understand," Trump explained to Fox News' Jesse Watters.

"And not complex for the ordinary reason, Jesse. Complex because you take this group and you have to make them happy, or they become unhappy. And now you make them happy…but the answer is 'yes' we are going to get something done," Trump affirmed.

House Speaker Paul Ryan, R-Wis., also pointed out 'give and take' is key to success with the bill.

"That has always been the plan: to always learn and listen and negotiate and improve the bill and then bring the bill to the floor," Ryan assured.

Meanwhile, the White House is hoping for that same give and take from both sides of the aisle when it comes to approving Supreme Court nominee Neil Gorsuch. He begins his confirmation hearings this week.

"So far so good for Neil Gorsuch. There have been many senators, dozens of senators that he met with and had positive things to say," said Brody.

"And we're getting a sense from Democrats that they're really not saying much at all in a negative way about Gorsuch. I know there are folks on the liberal left that would love Democrats to put up a big fight. I'm not sure it's going to happen," Brody predicted.

However, one big fight is ongoing: a fight for the truth. Did former President Barack Obama wiretap Trump Tower?

FBI Director James Comey will testify before Congress this week.

Comey will need to address two lingering topics: Russia's interference with the U.S. presidential election and those wiretapping accusations from the president.

House Intelligence Committee Chair Devin Nunes, R-Calif., says while he hasn't seen any evidence so far, he wants to see if any other surveillance tactics were used against the Trump campaign.

"I think the concern that we have is, were there any other surveillance activites that were used? Unmasking of names? For example, we know General Flynn's name was unmasked, "Nunes told Fox News Sunday.

"Was there a physical wiretap of Trump Tower?  No, there never was," Nunes continued.