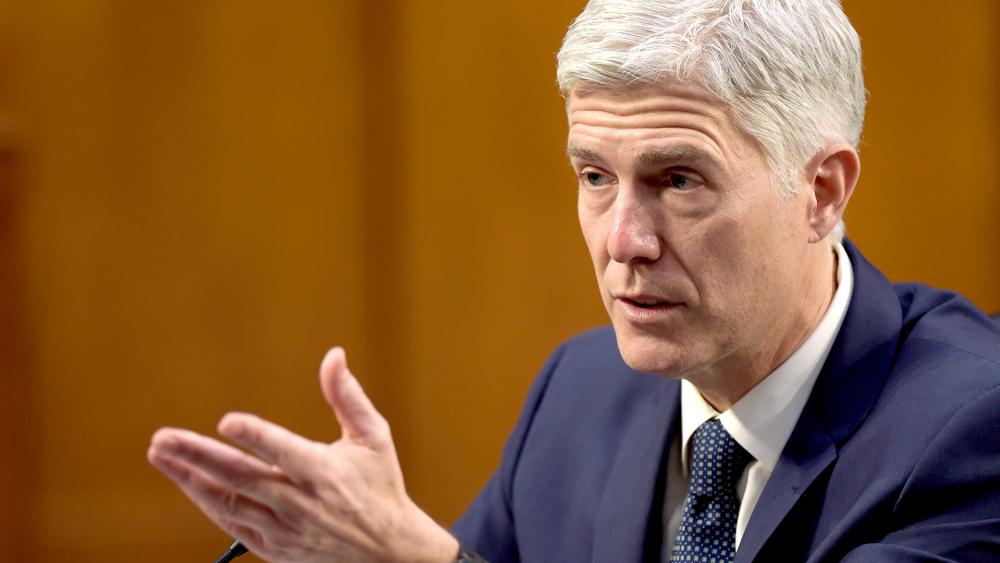 Two Democratic senators are going against their party and voting to approve Neil Gorsuch's nomination to the Supreme Court.

Sens. Joe Manchin from West Virginia and Heidi Heitkamp from North Dakota say they will support the president's nominee.

I will vote to confirm Judge Neil Gorsuch to be the ninth justice on the Supreme Court. pic.twitter.com/MpVbaqf0LB

Other Democrats have promised to filibuster when the nomination reaches the floor, but Manchin and Heitkamp cite the judge's record and experience as reasons for their support.

"Throughout Judge Gorsuch's career, he has come to his legal rulings objectively, through the letter of the law rather than through his own opinion," Manchin said in his statement.

"I hold no illusions that I will agree with every decision Judge Gorsuch may issue in the future, but I have not found any reasons why this jurist should not be a Supreme Court Justice," he added.

"He has a record as a balanced, meticulous, and well-respected jurist who understands the rule of law," she said in her statement.

She added that her support does not diminish how disturbed she was over the Republican Party's treatment of former President Barack Obama's Supreme Court nominee, Merrick Garland.

"I was taught that two wrongs don't make a right. There isn't a perfect judge," Heitkamp said. "Regardless of which party is in the White House, the U.S. Supreme Court should be above politics." 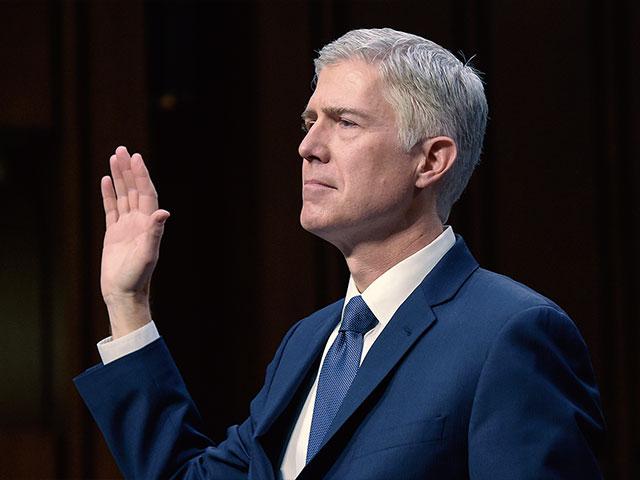