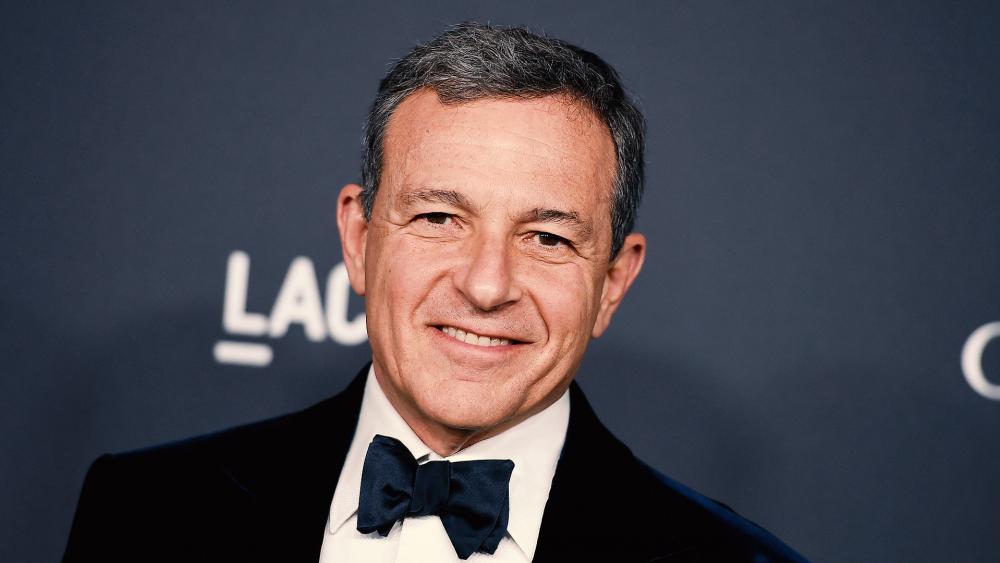 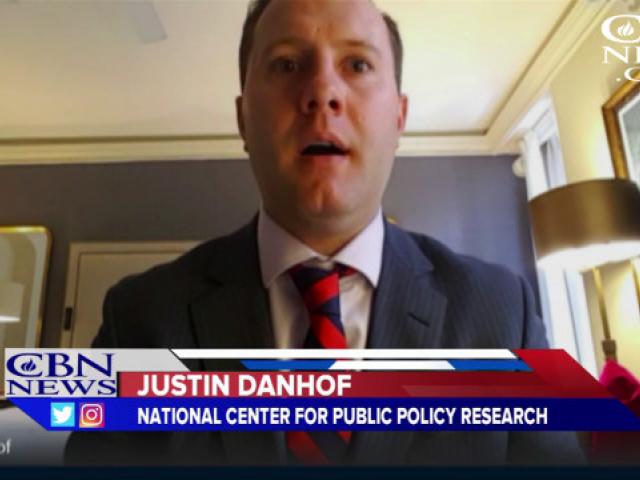 CBN News spoke with Justin Danhof of the conservative organization, The National Center for Public Policy Research. Danhof attended Disney’s shareholders meeting Wednesday. Hear his reaction in the interview above.

Disney is taking a lot of heat these days from conservatives and liberals for the iconic company's decisions and actions.

Conservatives are upset with the company's choice to include a gay character and gay scene in "Beauty and the Beast," and a gay kiss in a children's cartoon TV show.

Liberals are upset that its CEO, Bob Iger, is on President Donald Trump's business advisory council.

At The Walt Disney Company's annual shareholders meeting in Denver, shareholder representatives opposing the Trump administration called on Iger to step down from the President's Strategic and Policy Forum, saying his involvement shows he and Disney support Trump's policies.

"By its association, Disney is complicit in Trump's Muslim ban and his anti-immigrant, anti-refugee agenda," said Mehrdad Azemun, campaigns director for People's Action, according to ValueWalk.com. "Disney can't pick and choose which of Trump's policies they support and which they don't. The only solution is for Bob Iger to leave Trump's business council."

"We are against Trump's messages and Iger needs to step down," said Lupita Carrasquillo, an economic-justice organizer for the Colorado People's Alliance, according to The Denver Post.

"We all love Disney movies and the messages that they teach, but we should not be teaching children a message of hate," she continued.

A coalition of organizations collected more than a half million signatures to deliver to The Walt Disney Company, calling for Iger not to participate on the council.

Iger, who is a Democrat and supported Hillary Clinton, called his involvement a "privileged opportunity" and refused to step down.

"I made a decision that I thought it was in the best interest of our company and of our industry to have an opportunity to express specific point of views directly to the president of the United States and to his administration," Iger said at the meeting, according to the Los Angeles Times.

One shareholder spoke in favor of Iger's decision.

"I want to thank you for being our voice in the room with the president," shareholder Dwight Morgan said, The Times reported.

Justin Danhof, general counsel for The National Center for Public Policy Research, a conservative organization, accused Disney-owned ESPN and ABC News of being biased against the Trump administration.

"I am going to disagree with just about everything you said," Iger said, responding to Danhof, The Times reported. "The charge that ESPN is exhibiting significant political bias in its programming is just completely exaggerated."

"I can stand here today and look you in the face and say I am proud of the efforts of ABC News," the Disney CEO also said to Danhof, The Denver Post reported.

"There are always going to be people — yourself included, perhaps the president — who are going to believe that it is not being presented in a manner that is consistent with their own beliefs," Iger continued. "That doesn't necessarily mean they are going to be unfair."

Danhof told CBN News after the meeting that he wasn't convinced.

"I left the meeting after Mr. Iger's response with the feeling that if you don't share the views of the liberal elites that work in academia or live in Manhattan that Bob Iger doesn't really want you as a customer on his Disney platforms," Danhof said.

"Those are the 'values'... that I heard espoused today at the Disney shareholder meeting," he continued.

Meanwhile, the company did not address the backlash over a gay scene in "Beauty and the Beast" and a gay kiss in "Star vs. the Forces of Evil," according to Danhof.

"They did show a sneak peek of the 'Beauty and the Beast' movie, but the sneak peek did not include the scene that's been discussed so much in the media," he told CBN News.

Iger did speak favorably of the movie, according to an audio webcast of the shareholders meeting.

Later in the meeting, Iger referenced the values of the overall company.

"Our values include equality, inclusion, fairness, and optimism, of course, and they're reflected across every aspect of our company, including our storytelling," he said. 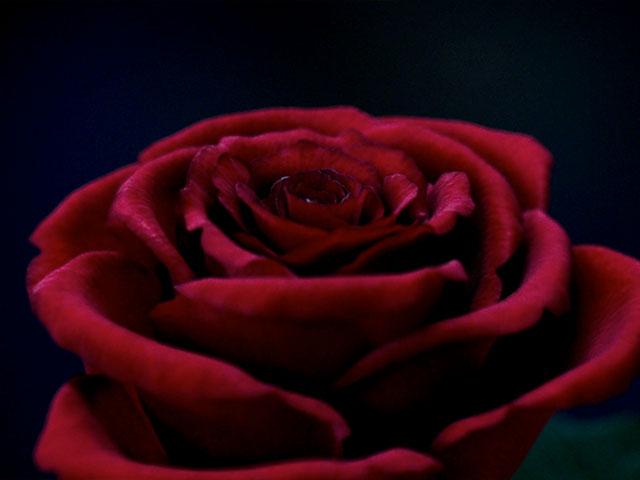