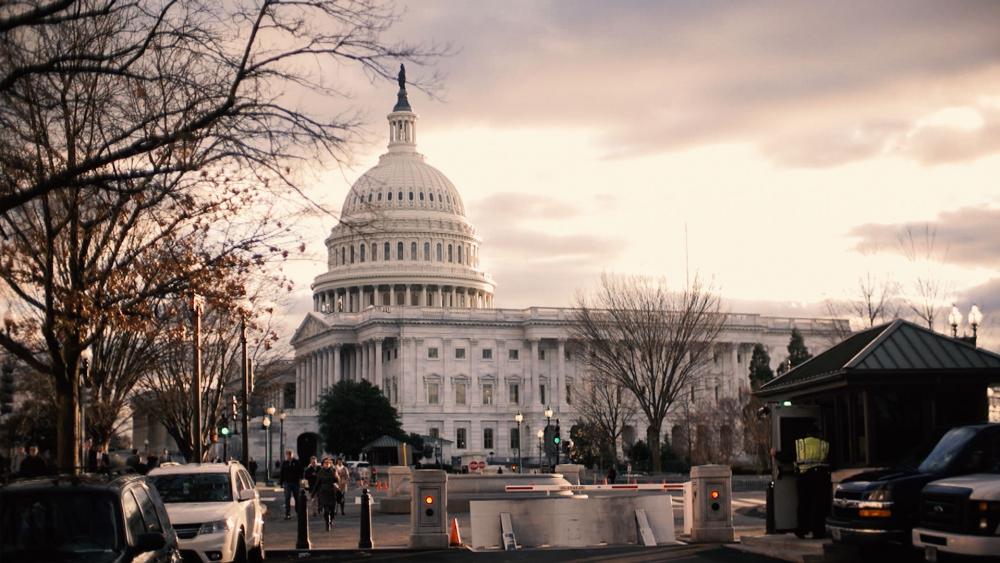 Republican lawmakers have taken the first step to strike down a key aspect of Obamacare – a part of the law that so many conservatives considered to be government overreach.

That penalty or mandate was a government attempt to force healthy people to buy health insurance to help bring down overall insurance rates.

"The fatal conceit of Obamacare is that we're just gonna make everybody by our health insurance at the federal level; young and healthy people are going to go into the market and pay for older, sicker people," House Speaker Paul Ryan, R-Wis., told reporters during a noon press conference.

"We are on a mission to repeal and replace Obamacare. It's a rescue mission to save families and patients all across this country," said Rep. Cathy McMorris Rodgers, R-Wash.

The GOP legislation, known as the American Health Care Act, would end income-based subsidies the government gives people to buy coverage. Instead, it creates tax credits, based largely on age.

Ryan is hoping to win them over. "This is what good, conservative health care reform looks like. It is bold and it is long overdue, and it is us fulfilling our promises," he said.

The pre-dawn committee vote came after 18 hours of debate.

Democrats, meanwhile, are speaking out against the legislation.

"The Republican bill is one of the largest transfers to wealth from working families to the richest people in our country -- Robin Hood in reverse," House Minority Leader Nancy Pelosi, D-Calif., told reporters during a press conference Thursday.

"The richest 400 families in America will get a $7 million tax break each year, to the tune of a $2.8 billion break every year. It's $600 billion moving from the middle -- working-class families to the richest families in our country," she said.

"What this bill needs is some 'extreme vetting.' Frankly, any vetting at all," said Rep. Lloyd Doggett, D-Texas.

Some of the nation's leading health care groups are opposing the plan.

Obamacare vs. American Health Care Act: What's in and What's Out 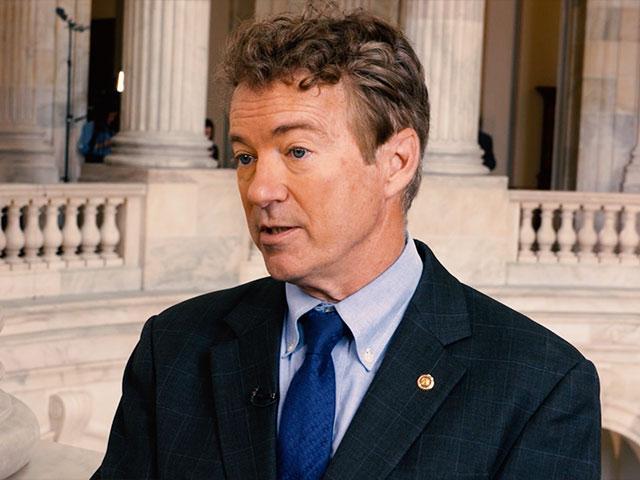