Hurting Women or Helping Women? 'A Day Without a Woman' Forces DC Area Schools to Close 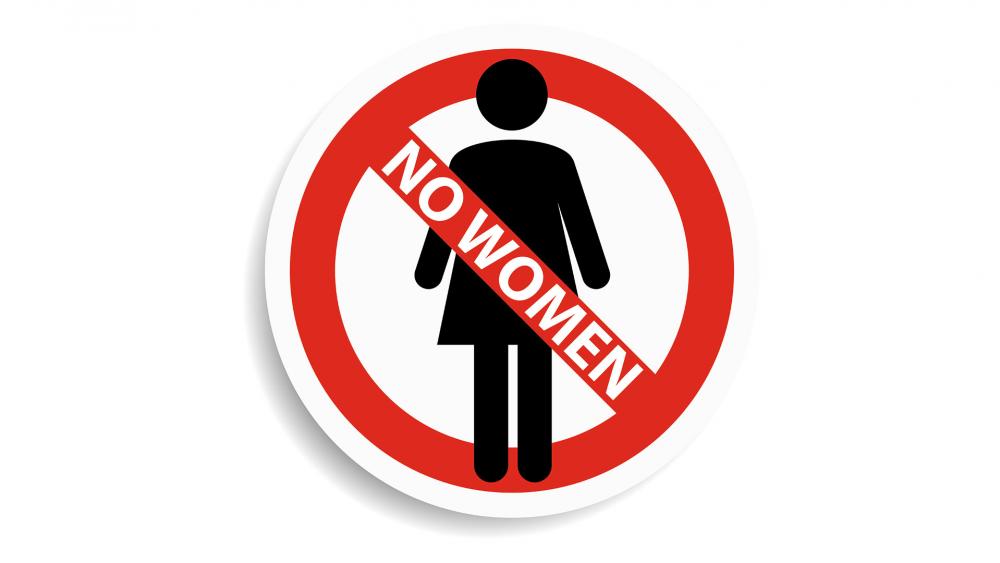 WASHINGTON -- A D.C. area school district is set to close on Wednesday due to hundreds of teachers taking leave to participate in an International Women's Day strike called A Day Without a Woman.

An unprecedented 300 educators in the Alexandria City Public School system requested leave for the event, which prompted the district to cancel class.

"We understand that when schools close there is an impact on families, who may have to find unanticipated childcare. We apologize for this unforeseen burden on parents and thank you for your patience and understanding," said Superintendent Alvin Crawley.

Kristan Hawkins, president of Students for Life of America, wasn't satisfied with the apology.

"Alexandria City Public Schools has apologized for the 'unforeseen burden' it is now placing on parents who now have to seek last-minute childcare in one of the most expensive areas of the country to live in," she said.

A total of 16 schools with more than 15,000 students are scheduled to have the day off on Wednesday. School officials say the district only has enough substitute teachers to fill one-third of the vacant slots.

"This is not a decision that was made lightly. We have been closely monitoring requests for leave on March 8, including communicating with school leaders and our education association," said Crawley.

"The decision is based solely on our ability to provide sufficient staff to cover all our classrooms, and the impact of high staff absenteeism on student safety and delivery of instruction," he explained. "It is not based on a political stance or position."

Kristan Hawkins, president of Students for Life of America, says women's empowerment shouldn't rely on putting other women and children in precarious situations just to make a point.

"Add this to the list of ways the Women's March movement is empowering women, especially those who are barely making ends meet and now are forced to either take an unpaid day off of work because taxpayer-funded teachers are striking or shell out money for unexpected childcare," Hawkins told CBN News.

Kelsey Harkness, a senior news producer and reporter for the Daily Signal in Washington, D.C. published an article titled, “Why it’s ‘Devastatingly Selfish’ for strikers to hijack International Women’s Day. “

“So this year, for the first time in my life, March 8 in America won’t be about helping women suffering from every cruelty and indignity known to man,” writes Harkness. “March 8 will be about American women promoting a liberal, anti-Trump agenda. It will be yet another day devoted to women inflating their own victimhood at the expense of the more serious plights of others.”

Harkness added that “if the fallout from this event resembles anything similar to the Women’s March, women and girls who choose not to participate will enjoy being called ‘privileged,’ ‘ignorant,’ and my personal favorite, ‘devastatingly selfish.’”

“But the truth is, no one is more ‘devastatingly selfish’ than the small group of American women who decided to hijack International Women’s Day to make it about themselves,” she charged.

Alexandria City Public Schools will still provide breakfast and lunch for students for six schools in the district. ACPS after-school activities will also continue as planned. Students will not be required to make up the school day later in the year.