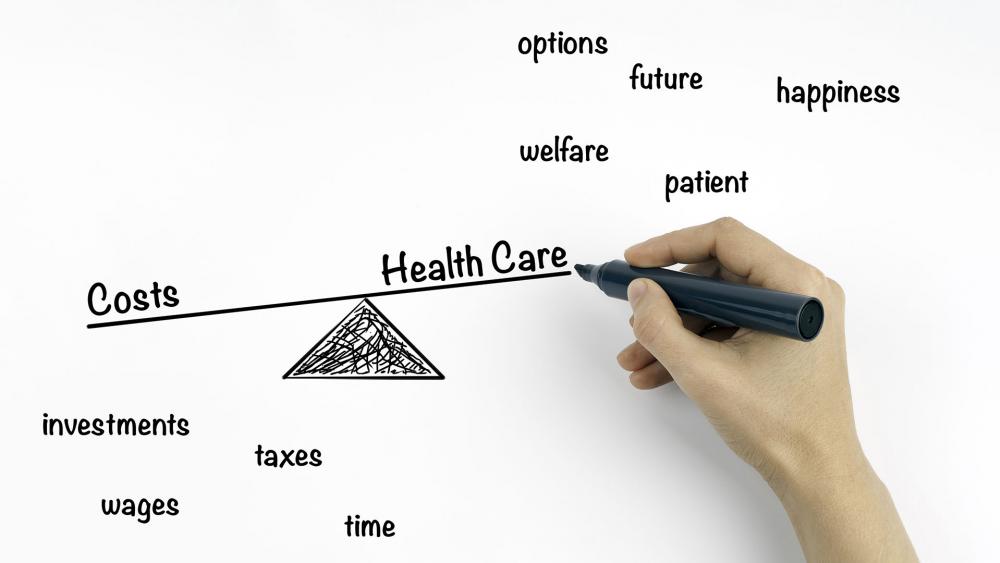 House Republicans are taking the first step toward fulfilling one of President Trump's biggest campaign promises: Repealing and replacing Obamacare.

But as you've probably guessed, the plan faces big roadblocks on Capitol Hill.

In his address to Congress last week, the president pushed lawmakers to take action to replace Obamacare.

Now the House has unveiled a plan called the American Health Care Act.

Two of the House Republicans behind the plan, including Ways and Means Chairman Kevin Brady, are touting the plan in The Wall Street Journal today.

They say it will "rescue those hurt by Obamacare's failures and lay the groundwork for a patient-centered healthcare system."

"Our fiscally responsible plan will lower costs for patients and begin returning control from Washington back to the states... The bill will improve access to care and restore the free market, increasing innovation, competition and choice," Brady and Rep. Greg Walden, R-Oregon, wrote.

What Does the New Plan Eliminate?

The plan gets rid of some of the most unpopular parts of Obamacare, like trying to force people to buy healthcare insurance, even if they don't want to.

And it blocks taxpayer money from going to Planned Parenthood for a year.

The bill gets rid of Obamacare's government subsidies for health insurance, but it replaces them with federal tax credits, to help people buy insurance.

What Does the New Plan Include?

The plan also expands contributions to health savings accounts. And it forbids tax credits for any plan that covers abortion.

The bill keeps a couple popular parts of Obamacare, such as letting young adults stay on their parents' plans until they're 26 and protecting people with pre-existing conditions.

How Will It All Shake Out?

But there are still some big questions about the plan, including:

The Congressional Budget Office hasn't estimated the costs yet.

Many Republicans have questions about parts of the plan.

And Democrats will oppose it because they don't want to get rid of Obamacare, even though the law has been unpopular in the polls for several years, and even though former President Bill Clinton blasted it on the campaign trail last year.

Still, the plan is likely to be a starting point for discussion on replacing Obamacare.

And it may take a while. It took the Democrats over a year to pass President Obama's health care plan in 2009 and 2010.

But Republicans are clearly determined to push ahead so they can then move on to their next big goal for this year — reforming the tax code and cutting taxes for businesses and individuals. 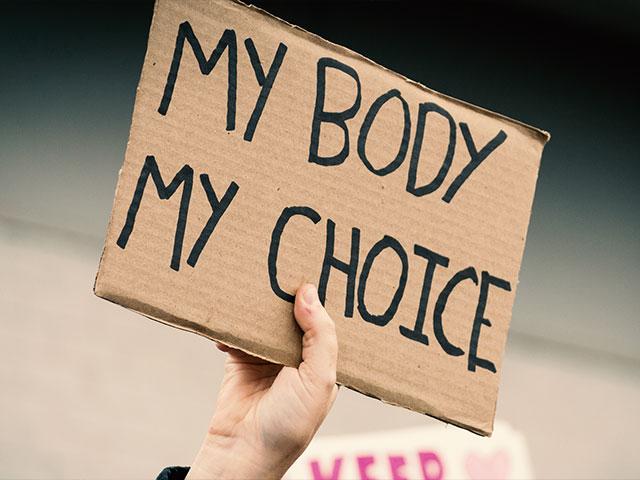