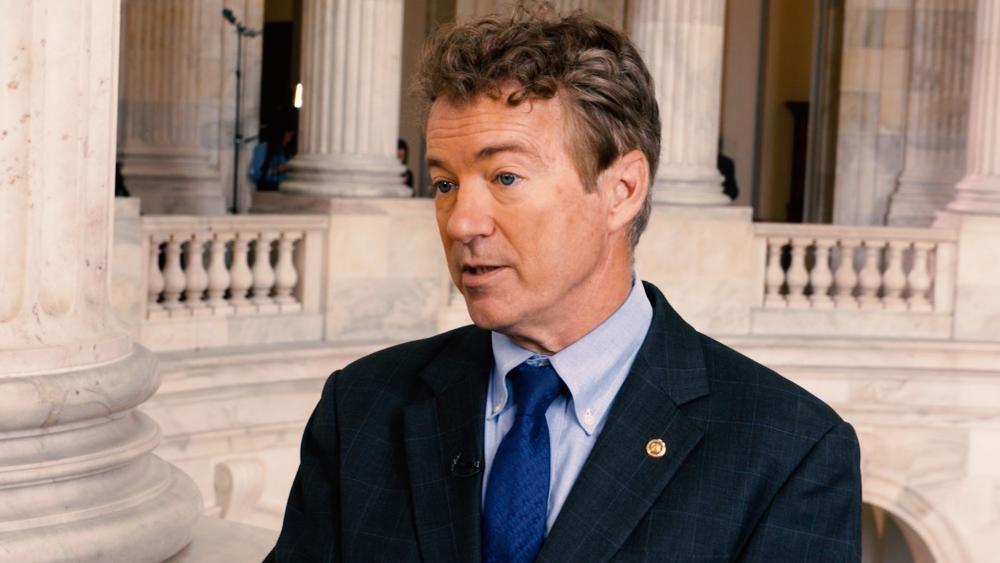 WASHINGTON -- Two House committees kicked off what are expected to be marathon sessions Wednesday to push through a bill designed to replace the controversial Affordable Care Act.

The House Ways and Means Committee and the House Energy and Commerce are looking to finalize the legislation that would scrap major parts of Obamacare while restructuring Medicaid for low-income people.

"Today's markup is a critical step to providing all Americans with affordable, patient-centered health care that is tailored to their needs," said Kevin Brady, chairman of the House Ways and Means Committee.

Known as the American Health Care Act, the bill was out less than a day before the criticism began, with one of the biggest threats to the measure coming from other GOP lawmakers.

While Republicans unanimously agree it's time for Obamacare to go, agreeing on what to replace it with is a different story.

Sen. Rand Paul, R-Ky., strongly opposes the bill he refers to as "Obamacare lite" and instead calls for a clean repeal of the Affordable Care Act, followed by a discussion on the best way to replace it.

"We are united on repeal but divided on replacement," Paul said Wednesday morning. "It keeps Obamacare taxes for a year; it keeps Cadillac tax forever; it keeps the Obamacare subsidies but renames them refundable tax credits. It also keeps insurance companies subsidies."

"Look, I don't really want to subsidize insurance companies. They can make a profit on their own without the taxpayer subsidizing them," he concluded.

And he is not alone.

Sen. Paul and Congressman Jim Jordan, R-Ohio, are reintroducing different legislation in the House and Senate that calls for the full repeal of Obamacare.

Meanwhile, Republican leadership in the House and Senate, along with the White House, insist they're all strongly supportive of the American Health Care Act.

"I'm proud to support the replacement plan released by the House of Representatives – a plan that will lower costs, expand choices, increase competition and ensure healthcare access for all Americans," President Donald Trump told reporters Tuesday.

Although the president did say in a tweet, "It is now out for review and negotiation…and some members of the Freedom Caucus are willing to consider the measure before voting against it."

Rep. Louie Gohmert, R-Texas., said, "As long as we're able to get amendments to the floor that will fix some huge problems with the bill that's now been filed then we'll be okay. There's things that have to be done, that have to be included, but we got a starting point."

In a press conference Tuesday, House Speaker Paul Ryan, R-Wis., said he's confident they'll get the 218 votes to pass the bill in the House. 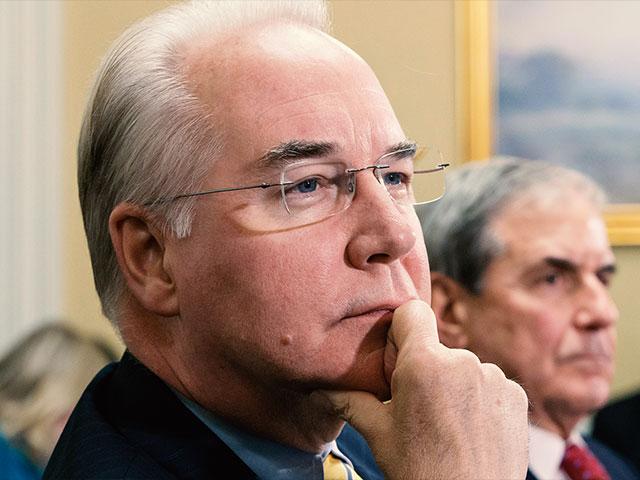