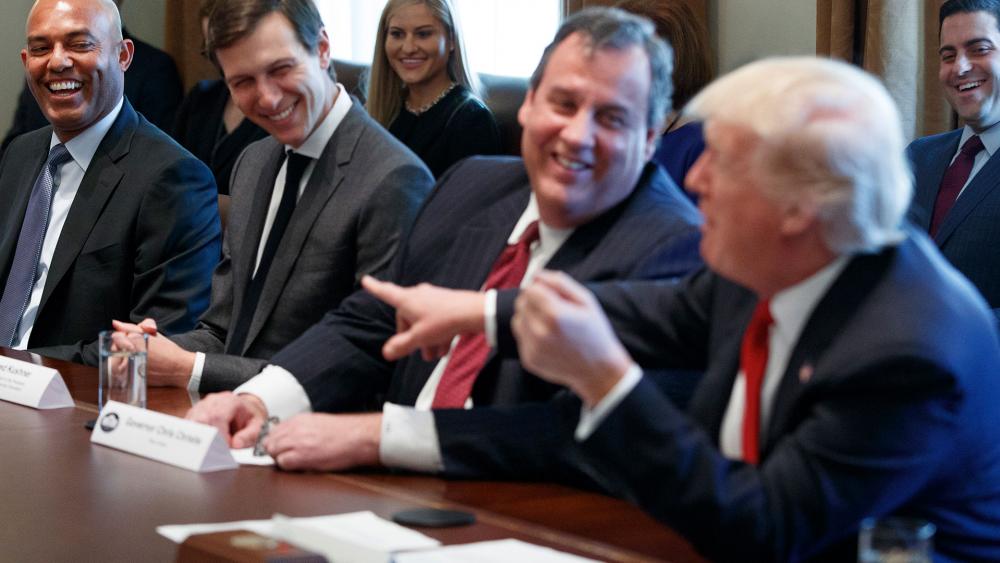 On Wednesday, the president signed an executive order launching a new commission to address the drug problem.

"Drug abuse has become a crippling problem throughout the United States," Trump said during a listening session at the White House. "Drug overdoses are now the leading cause of accidental death in our country, and opioid overdose deaths have nearly quadrupled since 1999."

"This is a total epidemic and I think it's probably almost un-talked about compared to the severity that we're witnessing," he warned.

New Jersey Gov. Chris Christie will serve as chairman of the commission and sat alongside the president during Wednesday's listening session.

"I'm just so honored that the president would ask me to take on this task with the group that we've put together, and thrilled to work with the attorney general as well on the issues of prevention and addiction to drugs so we don't get people hooked in the first place," said Christie.

The commission will focus on prevention, interdiction, and recovery by improving access to treatment.

Drug addiction kills an estimated 78 people a day. The Centers for Disease Control and Prevention states that nearly half of those overdose deaths involved prescription drugs.