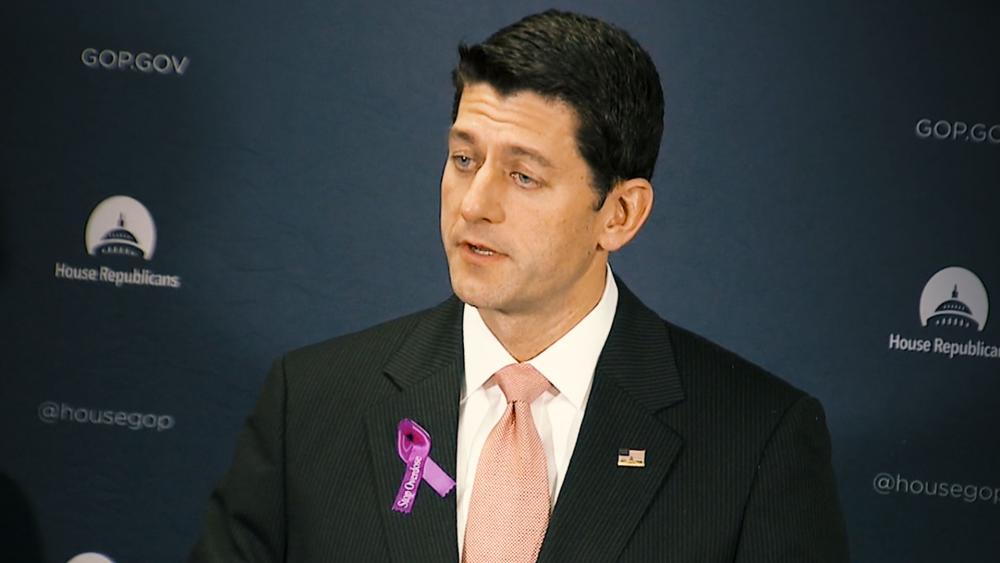 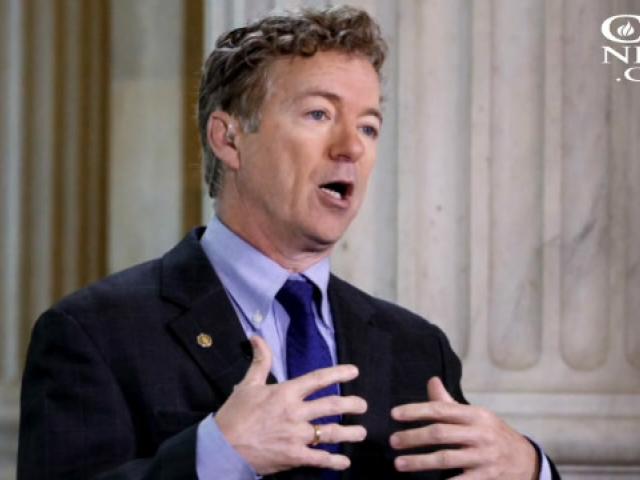 Trumpcare, Ryancare or Obamacare- lite; Is The GOP Divided Over Healthcare?

WASHINGTON -- In his weekly address to the nation, President Donald Trump continued his campaign to promote the new healthcare plan.

He also set out to dispel rumors of a GOP divide, tweeting: “We are making great progress with healthcare. Obamacare is imploding and will only get worse. Republicans are coming together to get the job done.”

House Republicans rolled out the first of a three-part plan last week. Immediately, it was met with criticism from members of their own party who say it doesn't go far enough.

“I think what the House has given us is Obamacare-lite. It keeps all of the Obamacare taxes for about a year; it keeps the Cadillac tax forever. It keeps the Obamacare subsidies but it renames them refundable tax credits,” Sen. Rand Paul, R-Ky., told CBN News’ "Brody and Browder."

Paul says the plan is dead on arrival and may not even make it out of the House.

“How can it be constitutional to mandate to an individual to pay a private company something?" he probed.

In an interview with CBN News, Heritage Foundation President Jim DeMint says the whole thing was a rush job driven by fear.

"I think Republicans were afraid if they repealed it and didn't have an immediate fix in place," DeMint told CBN's David Brody.

Vice President Mike Pence and House Speaker Paul Ryan, R-Wis., made the rounds, pushing back against the narrative the bill is being rammed through the House.

“Suggesting that this is moving fast going through committees… saying we are going to do this for seven years and now coming to the point where we are actually on the cusp of keeping our word, I hardly think that is rushing things,” Ryan said.

Health and Human Services Secretary Tom Price told "Meet the Press," the plan will actually be more affordable than its predecessor.

“Can you say for certain that once this bill is passed, nobody will be worse off financially when it comes to paying for healthcare?” asked NBC host Chuck Todd.

“I tell you right now, a lot of people are worse off right now and they're not getting the care that they need. The premiums are up. The deductibles are up," Price replied.

Despite Price's optimism, Democrats on the Hill are concerned the new bill takes healthcare away from the neediest Americans, particularly when it comes to Medicaid.

The AARP agrees, saying the new plan would be a disaster for everyday Americans.  In a new ad the company said the following:

"Simply put this bill is a 200-billion dollar giveaway to special interests and insurance companies. They make out like bandits, while real people are left with higher premiums and less security."

But, Politico reports big health insurance provider, Anthem, puts its stamp of approval on parts of the new bill.

On Monday, the non-partisan Congressional Budget Office will discuss the details of the new plan and its cost to taxpayers.

The White House is already downplaying the CBO's accuracy.

Ryan doubled down on that notion, saying it’s problematic to compare it to Obamacare.

“CBO will say, ‘Gosh, not as many people get coverage.’ You know why? Because this isn’t a government mandate,” Ryan explained.

This week, the president will meet with members of the conservative House Freedom Caucus in hopes of wooing some skeptical Republicans.

Call it Trumpcare, Ryancare or Obamacare-lite, the push to replace the Affordable Care Act is on and the White House seems poised for battle.