What Approval of Long-delayed Keystone XL Pipeline Means for America 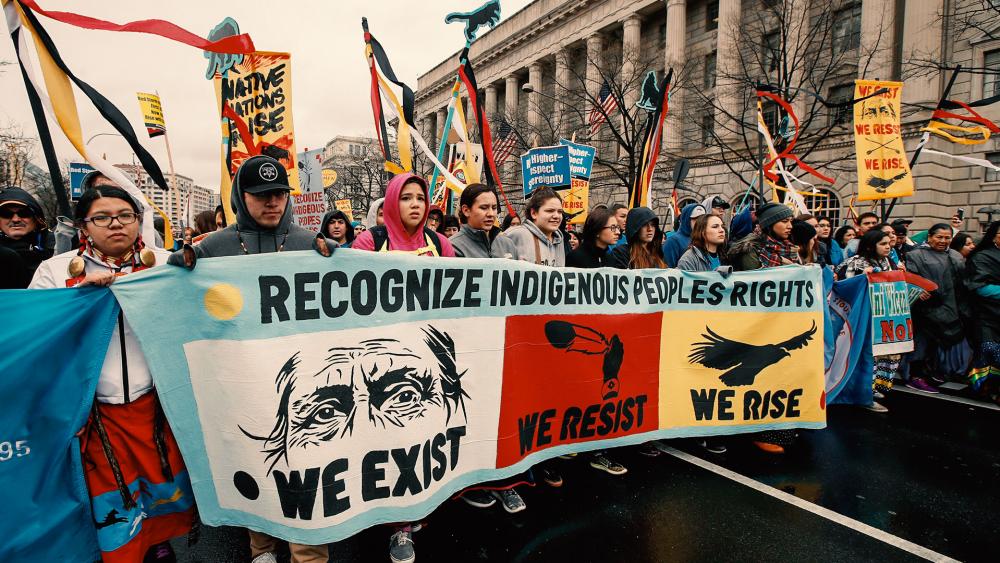 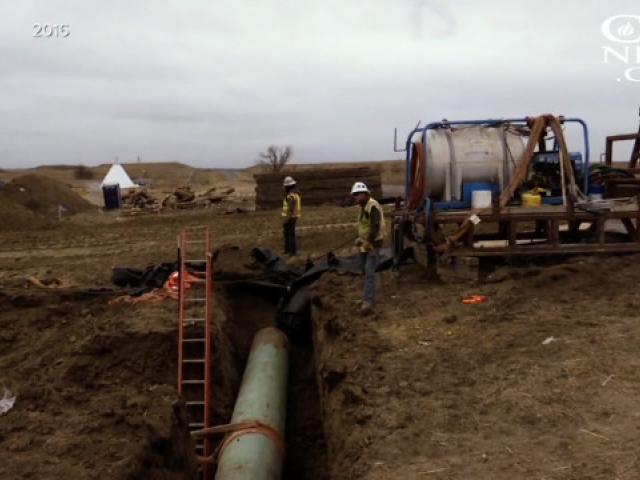 What Approval of Long-delayed Keystone XL Pipeline Means for America

WASHINGTON -- The long delayed Keystone XL pipeline is one step closer to reality after President Donald Trump issued a permit to break ground.

"TransCanada will finally be allowed to complete this long overdue project with efficiency and speed," said the president.

Friday's permit caps a year-long fight between environmental groups and energy industry advocates. The $8 billion project would carry oil from Canada to refineries along the Texas gulf coast. Some 800,000 barrels worth will travel through Montana, South Dakota, Nebraska, Kansas and Oklahoma.

"This announcement is part of a new era of American energy policy that will lower costs for American Families and very significantly reduce our dependence on foreign oil and create thousands of jobs right here in America and I also would like to add that it's a lot safer to have pipelines than to use other forms of transportation," said President Trump.

"This project will directly generate an estimated 16,000 jobs according to the State Department all without spending a dime of tax payer money," said White House press secretary Sean Spicer.

But opponents claim it will add to global warming and that the country needs cleaner sources of energy.