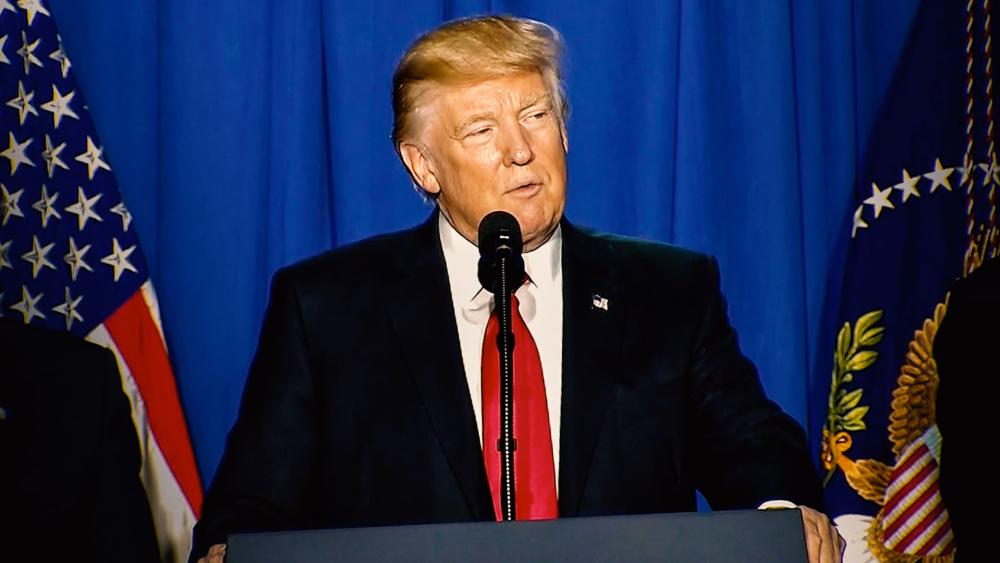 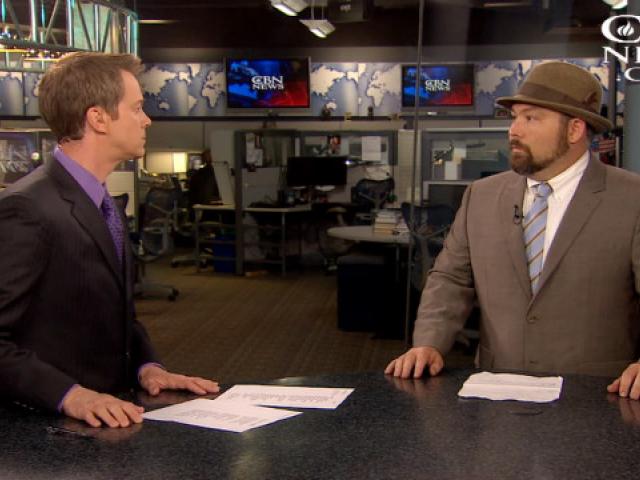 Some lawmakers accuse the president of obstruction of justice. Regent University Professor Dr. Nick Higgins told CBN News it's "a little early" to make that accusation.

Higgins, who is an assistant professor of government, history and criminal justice, said according to U.S. code, to have obstruction of justice, there needs to be three things: an active investigation, the person being accused of it has to know about the investigation and there has to be an emphasis of stopping or trying to impede the investigation where a person is involving themselves in an inappropriate way.

"And that third thing is a very difficult thing to prove," Higgins said. "At this point, there is no direct evidence that there was an obstruction of justice. Some people have argued that there are some prima facie cases to be made, but at this point there does not make a clear stance of law-breaking."

Prima facie means "legally sufficient to establish a fact or a case unless disproved," according to Merriam-Webster.

In the midst of the allegations, Higgins had advice for Trump and his administration.

"First of all, I think that the best advice is to make sure that you're speaking truth and speaking accurately in a unified voice," he said. "I think the most difficult thing is when you get into a he said, she said iteration, where the media can jump on what this one person said and try to throw it against what another person said on the other hand."

"And so I think insuring that the people who are speaking have the same message and are doing so accurately," he added.

Higgins also shared with CBN News advice for Americans in general in light of the situation in Washington, D.C.

"I think right now the wisest piece of advice I can give the American people is don't jump to conclusions," he said. "We find that when you make major assumptions, you end up looking very poorly, and so I think we should be in a wait and see mode as the American people." 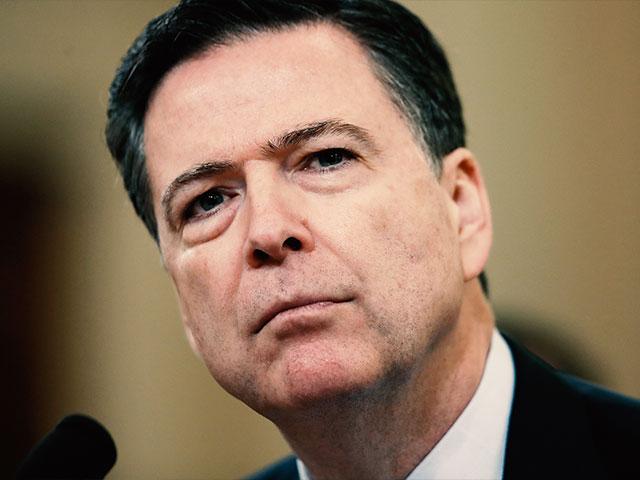 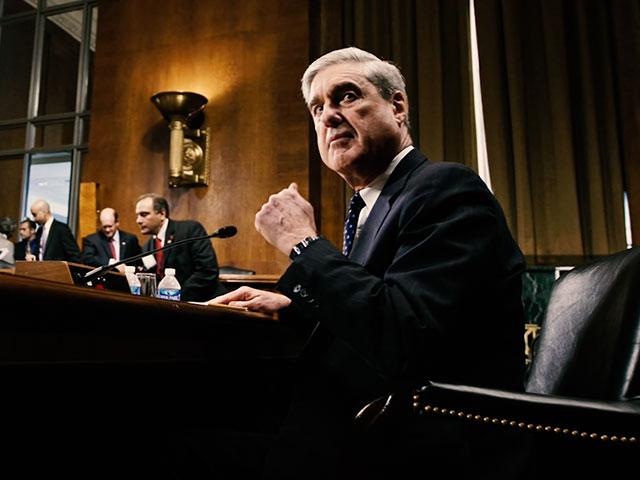 Mueller Takes Lead on Russia Probe: Why Some Think It’s a Step in Right Direction