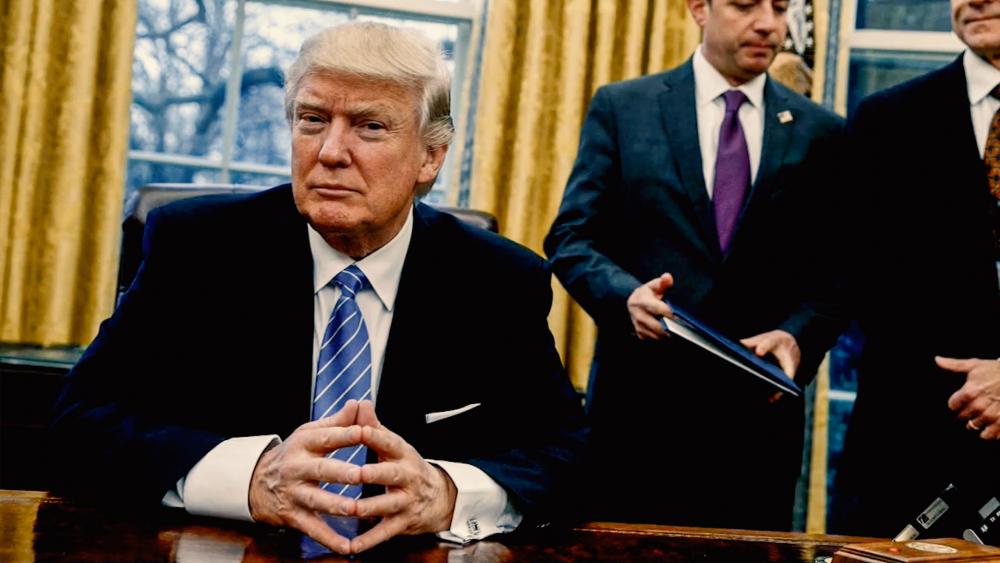 WASHINGTON – With the Republican health care bill now through the House of Representatives and after President Donald Trump signed an executive order to strengthen religious freedom in America, a natural question is - what's next?

"He respects Christians," Tony Perkins, President of the Family Research Council, told CBN News. "He acknowledges he would not be in office if it were not for the evangelical community."

Perkins, who helped draft the religious freedom executive order, says he expects the President's loyalty to evangelicals to continue.

"There's a relationship. There's a communication there," he said. "He understands that religious freedom is essential and important to them and he wants to be helpful."

So what should Trump do next?

Evangelicals would still like to see the Johnson Amendment, which bars pastors from speaking out politically from the pulpit, completely done away with, something Trump promised he would make happen on the campaign trail. The religious freedom executive order instructs the federal government to continue its relaxed enforcement of the law, but it will take action from Congress to destroy it.

Evangelicals would also like to see things like Planned Parenthood defunded, the U.S. embassy in Israel moved to Jerusalem, and for Trump to undo the Iranian nuclear deal.

In the short term, Perkins says the appointments Trump and his administration make are critical.

"He's done a really good job, but one of the next items that needs to be addressed is the ambassador at large for religious freedom," Perkins told CBN News. "That spot is very critical because of the widespread persecution, the record number of Christians that have lost their lives because of their faith."

Perkins points his finger at the Obama administration for doing what he says was too little to protect people of faith.

"Last year, there were 90,000 who were killed because of their faith. A lot of that is because America, America under our leadership, has shrunk back from its advocacy of religious freedom."

He and other evangelical leaders want that changed and are hopeful it truly will be under Trump.

"This president has a commitment that I've not seen at this level before."