Guess Which Gingrich Trump Plans to Add to His Administration 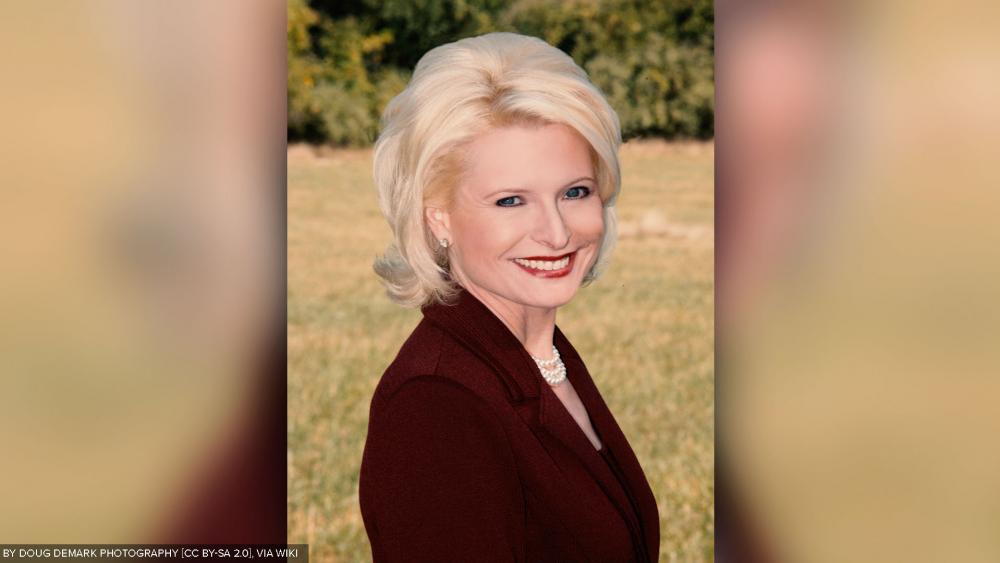 Former House Speaker Newt Gingrich turned down a position in the Trump administration, but his wife has different ideas.

The president plans to nominate Callista Gingrich as Ambassador to the Vatican, CNN reports.

Trump hopes to make the announcement before his meeting with Pope Francis in Rome on May 24, and it could come as soon as this week.

Callista Gingrich is a strong Catholic who sings, writes children's books, and runs a film company the couple started together.

"I start each day with a prayer, and pray throughout the day because I am grateful for the many blessings that God has bestowed upon us."

The Gingriches met in 1993 when Newt was married to his second wife. The two began an affair that Callista later said she regrets, according to Heavy.com.

"There were times when I was praying and when I felt I was doing things that were wrong. But I was still doing them," she said. "I look back on those as periods of weakness and periods that I'm not only not proud of, but I would deeply urge my children and grandchildren not to follow in my footsteps."

When Newt eventually converted to Catholicism, "it was one of the happiest moments of my life," she said.