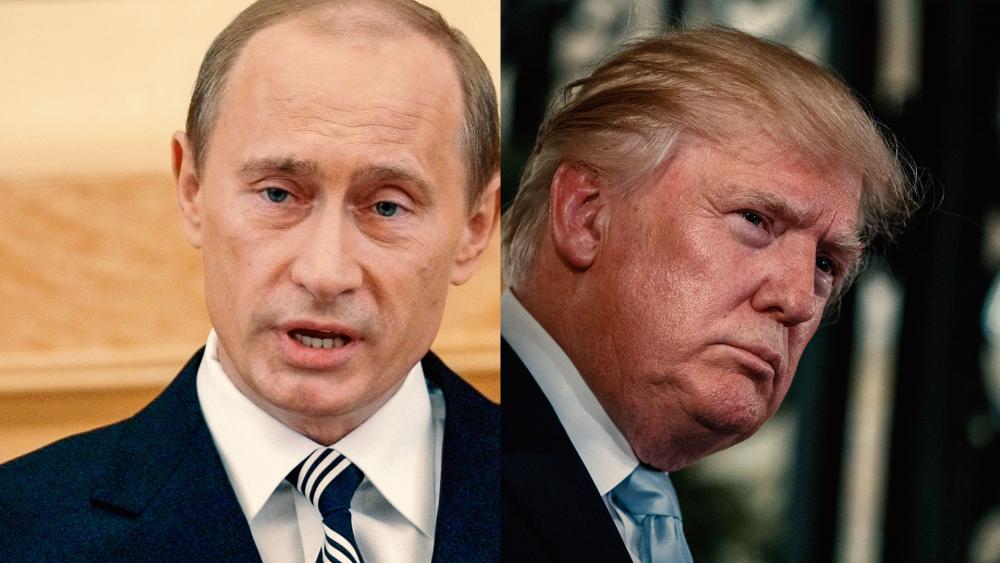 In the latest bombshell in the unfolding saga of President Donald Trump's dealings with Russia, it's being reported that Israel was the source of ISIS-related intelligence that the president shared with Russian officials last week.

While Israeli officials would not confirm the news, Israeli Ambassador to the U.S. Ron Dermer told the New York Times that the two allies would continue to maintain close counter-terrorism ties.

"Israel has full confidence in our intelligence-sharing relationship with the United States and looks forward to deepening that relationship in the years ahead under President Trump," Dermer said in a statement to the Times.

Meanwhile, National Security Adviser H.R. McMaster told the press Tuesday that the president did nothing wrong when he shared information with Russian diplomats.

While the president did discuss classified information, his actions were "wholly appropriate" and did not endanger any intelligence assets or methods, McMaster said.

In an exclusive interview with The Brody File, U.S. Ambassador to the UN Nikki Haley said it's not clear that the president violated any laws.

"The one thing we want to make sure of is that if there was some sort of abuse of classified information that is serious," Haley told CBN's David Brody. "But going by what General McMaster has said he doesn't believe that has happened and we'll have to wait and see."

The controversy over what the president told the Russians and whether it was right for him to do so is growing. CIA Director Mike Pompeo is scheduled to go before the House Intelligence Committee Tuesday night, where it's expected he'll be asked some tough questions over the episode.

On Monday afternoon, the Washington Post reported that Trump shared secret information with Russian officials last week, and Tuesday morning the president took to social media to defend his actions.

In a pair of tweets, the president argued that it was his "right" as commander in chief to share information regarding terrorism with Moscow.

"As president I wanted to share with Russia (at an openly scheduled W.H. meeting) which I have the absolute right to do, facts pertaining to terrorism and airline flight safety," Trump wrote.

He explained that he did it for humanitarian reasons and that he wants Russia to step up in their fight against ISIS and terrorism.

The president's tweets came after denials about the story from top White House officials.

"I was in the room. It didn't happen," said McMaster about the Washington Post story.

The report, which quotes anonymous sources, said that when President Trump shared the highly classified information, he put a source of intelligence about ISIS at risk.

The Post, citing current and former U.S.officials, said the president shared details about an Islamic State terror threat related to the use of laptop computers on aircraft with Russian Foreign Minister Sergei Lavrov and Russian ambassador to the U.S. Sergey Kislyak.

"The story that came out tonight as reported is false," he said. "The president and the foreign minister reviewed a range of common threats to our two countries, including threats to civil aviation.  At no time, at no time were intelligence sources or methods discussed."

As president, Trump has the power to declassify information, so he wouldn't have broken any laws.  But the leading Democrat on the House Intelligence Committee is said to be looking into what exactly was shared in that meeting.

The meeting was expected to focus on the friction between the U.S. and Turkey over the Trump administration's decision to arm Syrian Kurdish fighters with powerful weapons to fight ISIS.

Turkey is against that move because it considers Syrian Kurds to be terrorists.

Another current sticking point between the two countries is Israel. President Erdogan opposes the U.S. moving its embassy from Tel Aviv to Jerusalem. 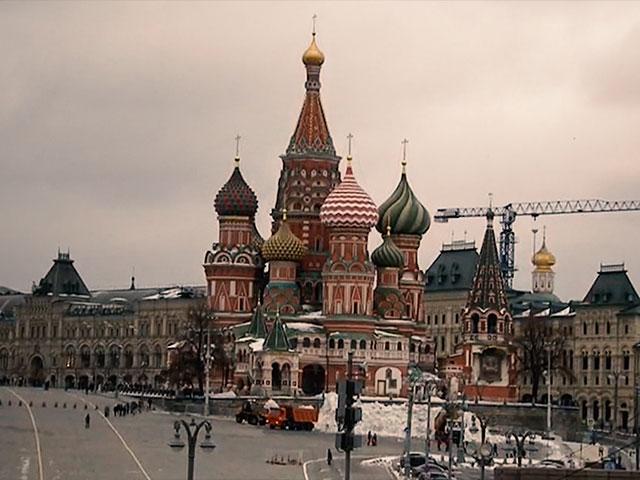 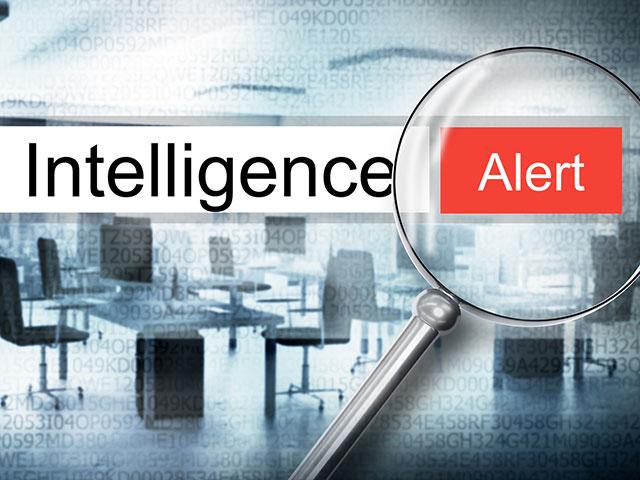