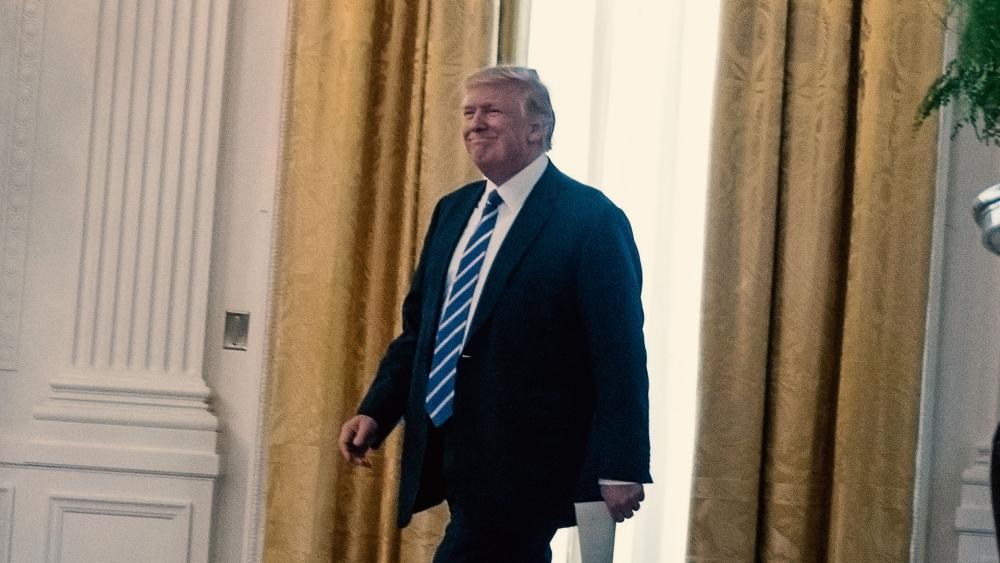 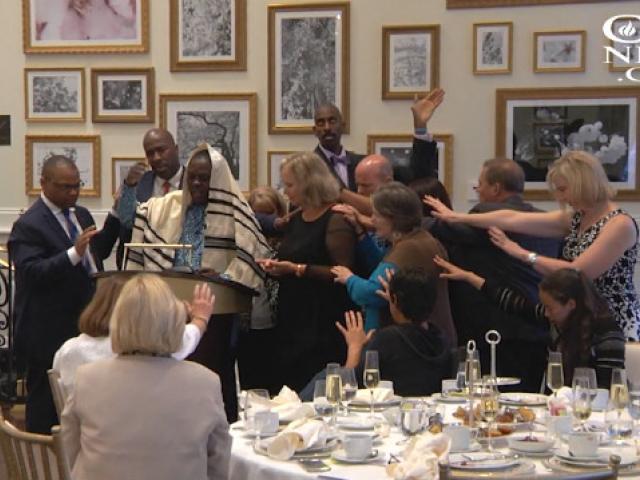 WASHINGTON —A few months ago, a Regent graduate asked people to send her prayers for President Donald Trump and they poured in from all over the world, enough to fill a book titled “Prayers for the President.”

With that in common, about five dozen of these prayer warriors felt it’d be a good idea to gather in Washington and actually meet each other in person.  And how better to start than with an event this past Saturday called “Tea at Trump’s" in the new Trump International Hotel?

Along with the tea there was plenty of fellowship, networking and praying about whether this newly-formed community has more spiritual work to do together, bringing light in an increasingly dark world.

That Regent grad and organizer of this event, Veronica Karaman, prayed, “In Jesus’ name, we know that this is a holy moment.  We know, Father, that evil has become such a pronounced daily presence in our lives.  But we know the light is brighter and light obliterates darkness.”

Almost everyone there had a story to tell of how God led them to submit something for the “Prayers for the President” book or they had a prophetic word for the future.

Joseph Peck is a pioneer in the use of webinars, and hosted one for Karaman that led to those prayers pouring in from around the world for the book.   His published prayer had to do with Isaiah 45, fitting for the 45th president.

He told CBN News, “This is so significant that we pray not just for President Trump, but that we pray for our nation.  I want to encourage people to embrace this move of God."

Usha Monjan is a Marylander who spends as much of her time as she can ministering in distant lands like Nepal and India.

She said she heard the Lord say “Prayers for the President” was a good start, but just a start.

“That was ground-level.  He wants to take us to a whole new higher level in prayer for President Trump,” she said.  "And President Trump needs prayer more now, the Lord says, than he did before.”

Nancy Slocum of Richmond, Virginia said she wanted to write a prayer for the book because of a prophecy she received: that God would in a manner of speaking “trump Trump.”

“That God was going to put His anointing on Trump,” she explained.  "That He was going to give him what he needed to be the head of this country and to make America great again.”

She Had A Trump Hair Dream

Suzanne Knox got involved with the book because of a funny prophetic dream she had pre-election and involving an odd fact: supposedly the U.S. has a collection of every president’s hair back to George Washington.  In the prophetic dream, Knox met Donald Trump and Mike Pence trying to get to that hair collection.

Knox shared, “And God said pray effectively for them and pray that he (Trump) will be the next one to get his haircut - to get into the box that has the samplings of the presidents’ hair.”

After the tea time, a couple dozen of these prayer warriors made their way over to a place called David’s Tent, an interdenominational 24-hour-a-day house of worship modeled on the one King David had going near him the entire time he ruled Israel.

This modern David’s Tent is located by the World War II Memorial on the National Mall, just a few hundred yards from the White House.

Prayer devotees are usually enthusiastic praisers and worshippers as well, so David’s Tent was a natural destination for them since praise and worship has been going up to God from there around-the-clock for more than 600 days.

They quickly fell into worship alongside others already there.  But then just as quickly, the Holy Spirit fell and these prayer warriors ended up in a large, loud cluster just outside David’s Tent, laying hands on and praying for anyone who wanted a fresh touch from the Lord. 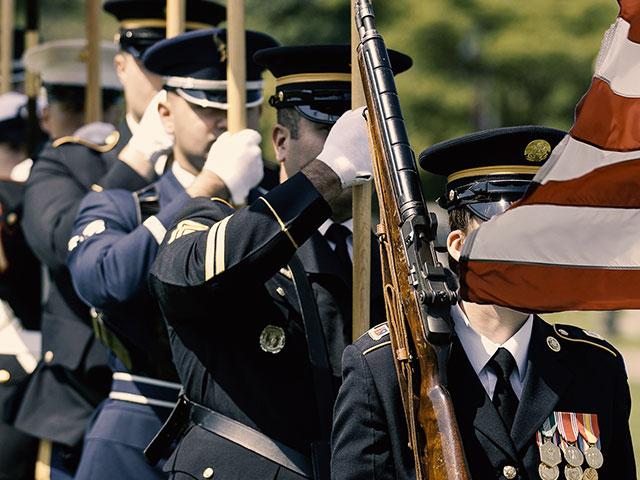 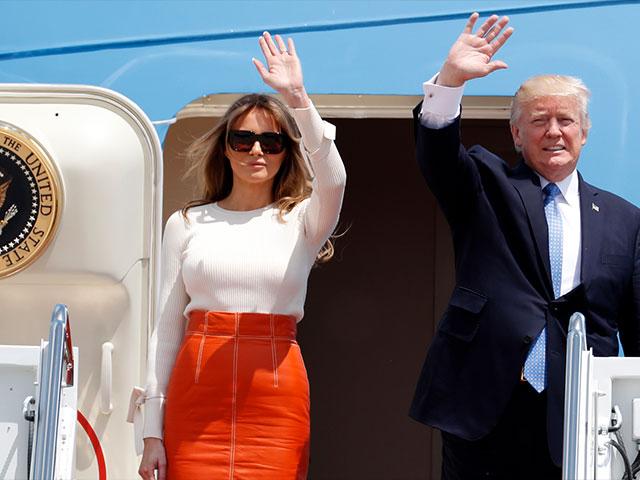