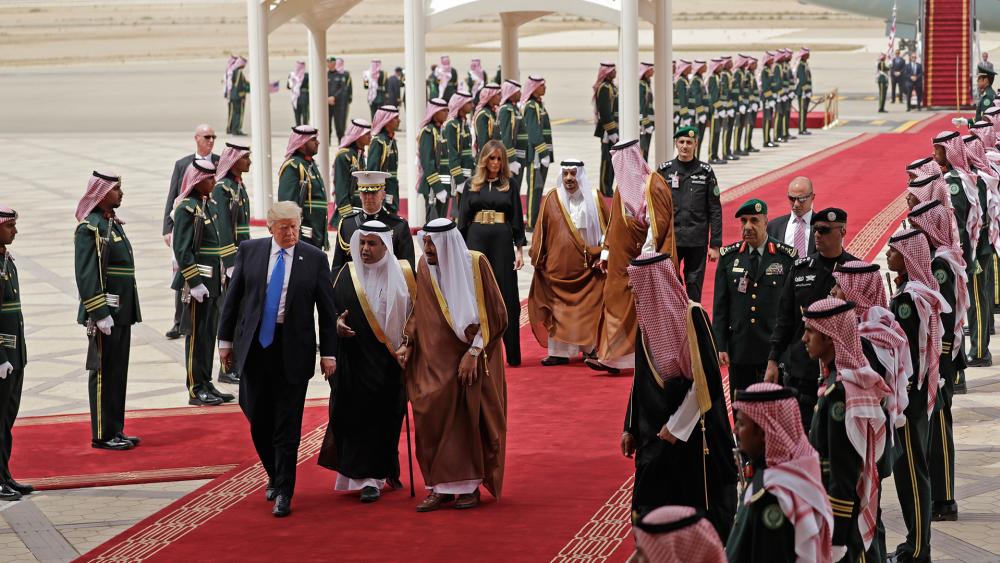 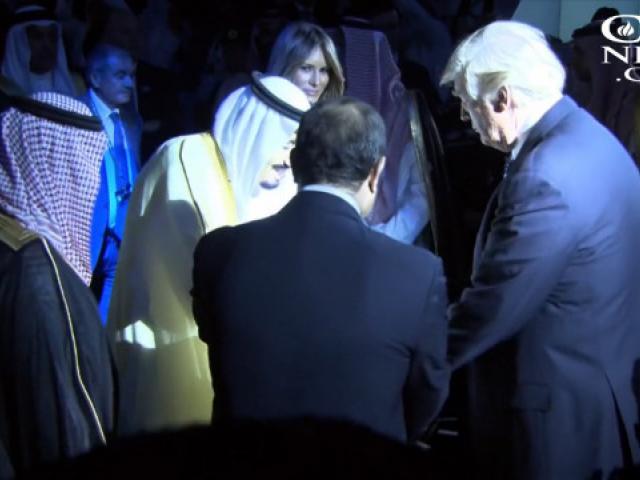 WASHINGTON DC -- What has been dubbed as President Donald Trump's "World Religion Tour" has morphed into a tour to fight terror.

The president, alongside Saudi King Salman flipped the switch on the Global Center for Combating Extremist Ideology, a facility technologically equipped to track terrorist activity online.

"We will make history again with the opening of a new Global Center for Combating Extremist Ideology – located right here, in this central part of the Islamic World," said Trump.

President Trump believes the facility and the location are both  pivotal in the fight against terror.

During his visit to Saudi Arabia, the president signed a 110 billion dollar arms deal. He also honed in on each Muslim country's role in the fight against ISIS.

"We pray this special gathering will someday be remembered as the beginining of peace in the middle east and even all over the world," Trump said.

In a speech to dozens of world leaders, including Egyptian President al- Sisi and Jordanian King Abdullah II, the president drove home each country's duty to combat terror.

"Above all, we must be united in pursing the one goal that transcends every other consideration. That goal is to meet history's great test: to conquer extremism," Trump encouraged.

Saudi Arabia has been the backdrop for the president's anti-terrorism tour; however, critics say Saudi Arabia is the main exporter of terrorism and home to the very same ideology.

"They have to really stop spreading the word that it's okay to kill and that is what is in the Saudi textbooks. I've analyzed four sets of them over the years, and they direct, they teach that there's an obligation to kill infidels, apostates, blasphemers," said human rights attorney Nina Shea.

"Saudi Arabia is still far from where its neighbors are, like maybe the UAE or Bahrain or even Jordan but it's moving in the right direction. What President Trump should do is to encourage them in that direction, and making sure that he speaks to the Saudis," Phares commented.

"They (the White House) believe that on the countries that are cooperative with us on other issues, like Saudi Arabia, like Egypt, we should privately confront them on the issues of human rights, that you'll get a better result that way. Now, I have a different take on it. I believe human rights are important for us to speak about publicly," Rubio encouraged.

Time will tell if Trump's visit will make a difference.

So what's the next stop on the president's tour?

Israel, where he's hoping to use his art of the deal tactics to build on his relationship with the critical ally.