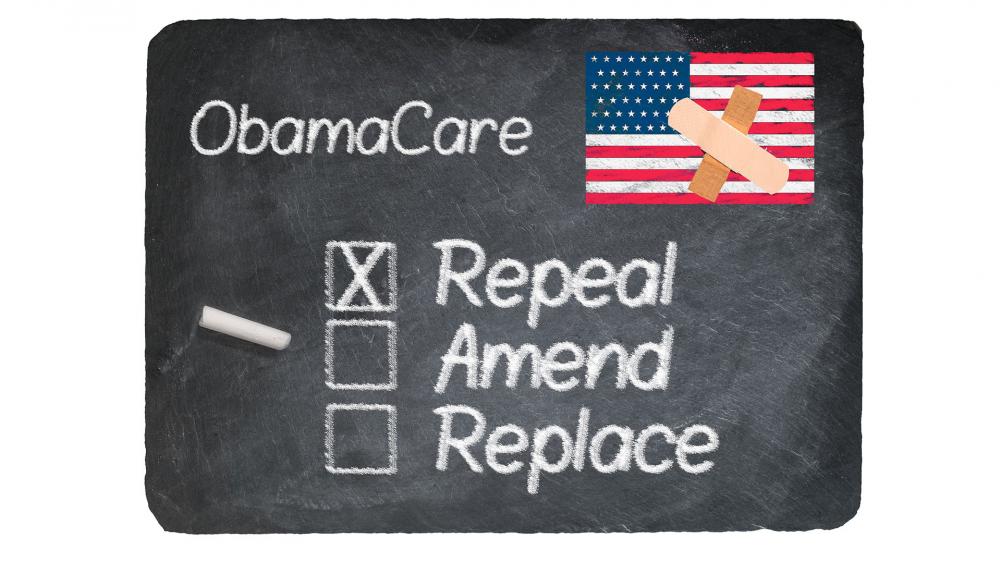 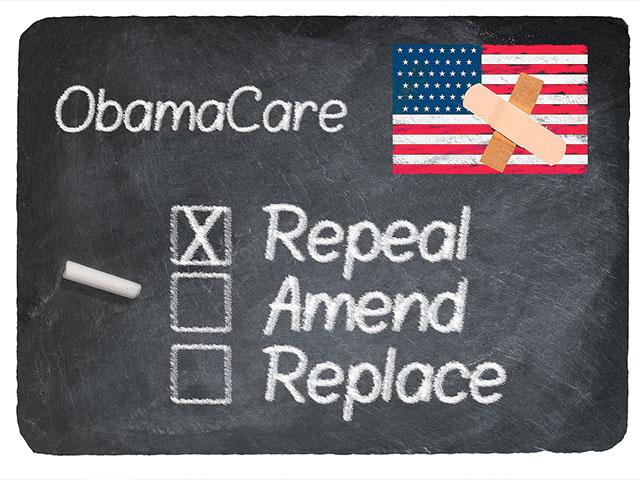 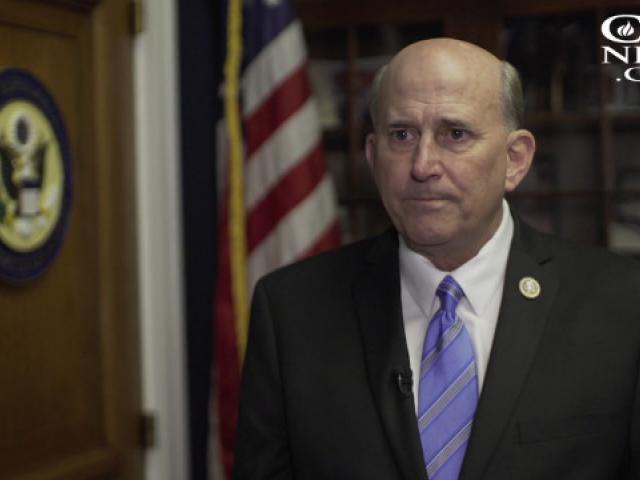 WASHINGTON -- The House of Representatives has passed a health care measure that would repeal much of Obamacare.

The GOP-crafted American Health Care Act made it through on a vote of 217 to 213. It now heads to the Senate where it is expected to face fierce debate.

Although the measure will likely see changes once in the Senate, as it stands now, here are five things the bill does:

Many pro-life Republicans have praised the bill for blocking federal funding for Planned Parenthood.

"It's about time that Planned Parenthood start looking somewhere else for revenue rather than American taxpayers, who have no interest in funding abortion. House leadership should be commended for listening to their constituents and getting a bill passed that defunds Planned Parenthood, the nation's largest abortion vendor," said Kristan Hawkins, president of Students for Life.

Americans United for Life's Acting President and Senior Counsel Clarke Forsythe said, "American taxpayers should not be responsible for subsidizing Planned Parenthood and the abortion industry."

"The House's 217-213 vote today would remove funding from Planned Parenthood for the next year and redirect that money to the full-service Federally Qualified Health Centers and community health centers across the nation that outnumber Planned Parenthood 20 to 1," he added.

Other backers of the bill include some members of the House Freedom Caucus who'd opposed the first draft of American Health Care Act.

"If you vote no now then you're telling your constituents, 'Oh, I only voted to repeal Obamacare when I knew it wouldn't count or if the president would veto it. I was just playing a game I never had any intention to repeal it,' and yet most everybody in our party has been on camera saying I support full repeal of Obamacare," Congressman Louie Gohmert, R-Texas, told CBN News.

"Well this isn't even full repeal," he noted "You can't even vote for partial repeal when it's going to help bring premiums down? And I know there's concerns about some people's premiums going up, but we have got to bring premium downs for the majority of the American people. We have just got to -- they can't stand it anymore."

Despite the victory of the measure in the House, as it heads to the Senate there are still many questions surrounding the bill. Cost is one concern. The Congressional Budget Office has not yet released an estimated cost for this version of the bill.

Another area of concern is pre-existing conditions. The bill allows states to get federal waivers that would free insurers from other Obamacare coverage requirements. With waivers, insurers could charge people with preexisting conditions higher rates than their peers and raise prices for older consumers.

A last-minute amendment to the measure includes $8 billion over five years to cover such conditions. That amendment helped secure enough votes to narrowly get the measure through the house.

Amid the remaining questions about the measure, 20 Republicans voted against it. All voting Democrats also voted no.