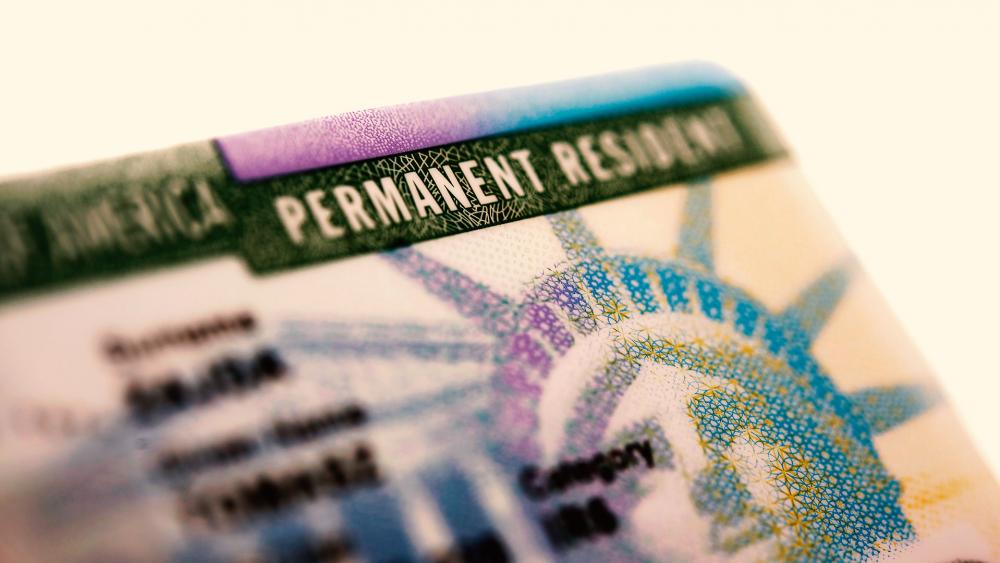 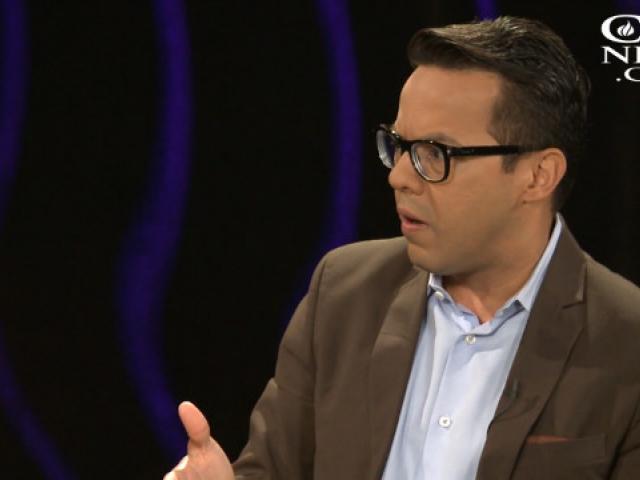 One of President Trump's closest evangelical advisors has a bold new plan for immigration reform that he says will meet the approval of one of the biggest power players in Congress – the House Freedom Caucus.

In an exclusive interview on Facebook Live with CBN News, Rev. Samuel Rodriguez, president of the National Hispanic Leadership Conference (NHCLC), said he's working with the White House to advance an initiative that would stop short of full citizenship.

It also acknowledges that border security is imperative and that it's logistically impossible to deport some 11 million illegal immigrants currently residing in the U.S.

He says the plan would allow people to apply for full citizenship but only if they go back to their country of origin and "start from scratch."

Rodriguez said the NHCLC is working with key players in the White House to move the plan forward. Just last week, he joined other members of the Trump campaign's faith advisory board for a private dinner at the White House and tour of the residence.

Rodriguez also joined with the leaders for a Rose Garden ceremony announcing the president's executive order on religious liberty.

While many analysts and faith leaders believe the order did not go far enough, Rodriguez calls it "politically brilliant." He says the strategy of taking a small first step will help to lay a foundation for more substantive initiatives down the road to fight what he calls an "unprecedented assault on religious liberty."

Rodriguez also praised the Trump administration for allowing the NHCLC to help shape initiatives as they're being hashed out.

"Be it a policy issue that we want to help contextualize, address, advance, we have issues with--we have access to the White House," he said. "And I don't mean a junior staffer."

One of those issues, said Rodriguez, is deportation. "We've made some significant inroads," he said. As deportations increased earlier this year, Rodriguez says the NHCLC pleaded with the White House to "make sure that families stay intact."

Rodriguez said a collaborative effort involving the White House, Department of Justice and Homeland Security has made that happen.