Yates: 'Flynn Was Compromised With Respect to the Russians' 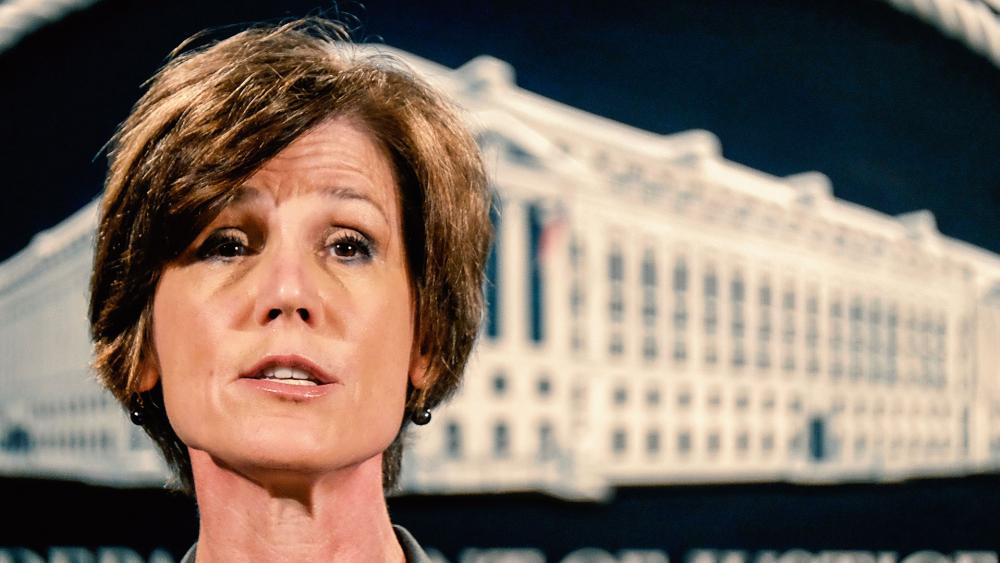 Days after the inauguration, Yates says she spoke with White House counsel Donald McGahn three times, twice in person and once over the phone, and told him that statements made by Vice President Mike Pence and others about Flynn’s discussions with the Russia’s ambassador to the U.S. were wrong.

She said she worried Flynn was vulnerable to blackmail as a result.

"We believe that General Flynn was compromised with respect to the Russians,” she told lawmakers.

Much of her testimony revolved around her conversation with McGahn.

“We told them how we had this information, how we had acquired it, and how we knew it was untrue,” she said.

President Trump fired Flynn four days after the Washington Post published a story about Flynn and the reported misinformation he gave.

This was more than two weeks after Yates’ warning to the White House.

“Ask Sally Yates, under oath, if she knows how classified information got into the newspapers soon after she explained it to W.H. Council,” he tweeted.

In the hearing, Yates said she didn’t know how the Washington Post got the story.

She said she did know Flynn had shared untrue information because of phone calls intercepted by the Obama administration.

Trump has been quick to defend Flynn and Judicial Watch, a conservative watchdog group that’s filed a lawsuit about these intercepted phone calls, is backing him up.

“President Trump is onto something,” Judicial Watch President Tom Fitton told CBN News. “The Obama administration was monitoring at least people close to him and certainly the results of that classified intelligence gathering was leaked which is wildly illegal.”

Yates insists her decision to inform the White House was not politically motivated and she did not call for the Trump administration to fire Flynn.

“We gave them this information so that they could take action.”