Conyer's Lawyer: Accuser is 'Jumping on the Bandwagon' 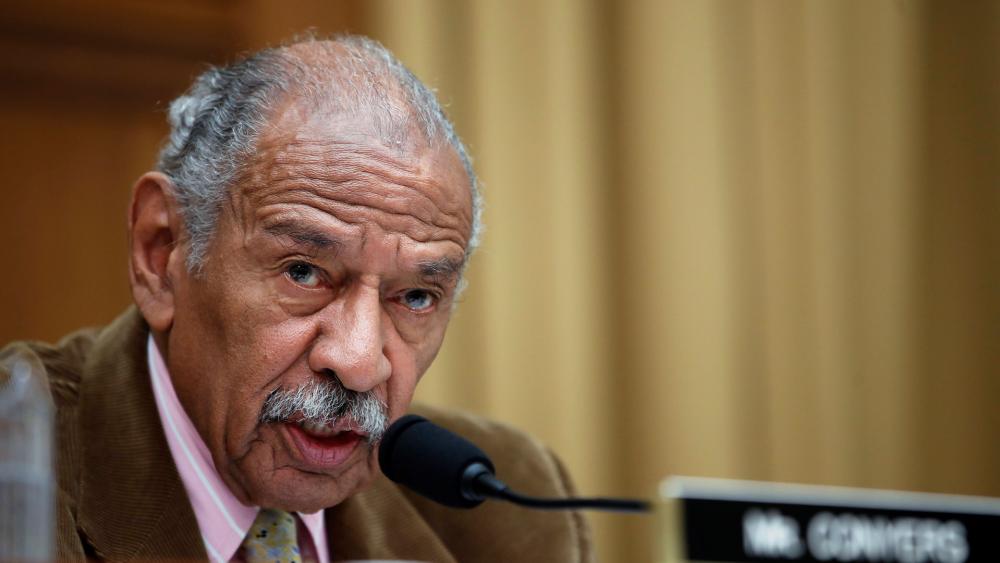 As Democractic Michigan Rep. John Conyers recovers from exhaustion in the hospital, his lawyer addressed the press, responding to the latest sexual harassment allegations against the 87-year-old and calls for his resignation from House Leadership on both sides of the aisle.

Conyers' attorney Arnold Reed fired back saying, "He is not going to be pressured by Nancy Pelosi or anyone else to step down. The decision will be made by Congressman Conyers as to what his next course is."

He also questioned one accuser's credibility who claimed she was harassed while living in the Congressman's house working as a nanny. According to the lawyer, the son was in boarding school in another state at the time the victim says she was living with the family.

And he questioned another accuser who accepted a settlement of $27,000.

"She had an opportunity 15 years ago to come out and she didn't. But she is jumping on the bandwagon now," said the lawyer.

"Individuals such as the Congressman have a right to due process and a right to defend themselves," continued his lawyer. "The accused have a right to say, 'I did not do this', and it is unfair when he does that that he's accused of victim bashing."

"You just cannot fire somebody without going through the proper channels."

Reed says ultimately Congressman Conyers will make the final decision over whether or not he resigns, and he will not yield to pressure from fellow lawmakers calling for him to step aside.