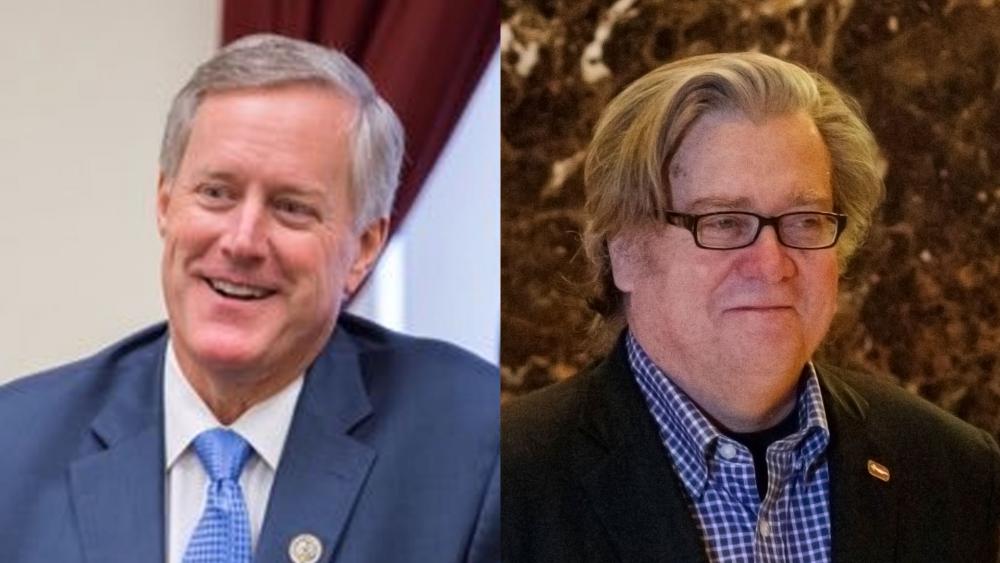 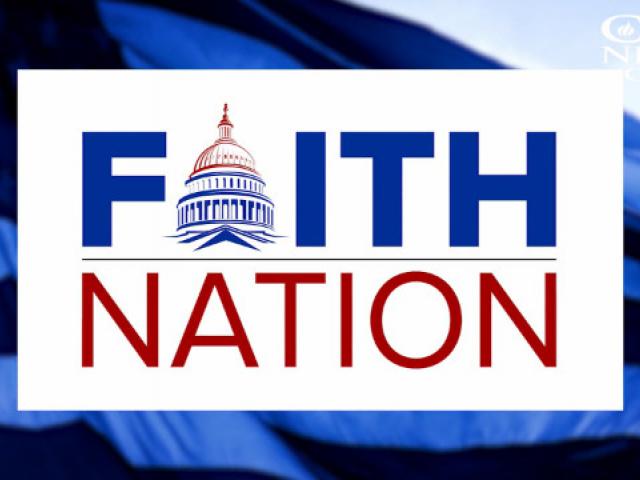 Appearing on CBN’s “Faith Nation,” Meadows told hosts David Brody and Jenna Browder that it’s due time Capitol Hill “feel the heat” and the former senior advisor to President Trump is just the guy to do it.

“President Reagan used to say, ‘if you can’t make them see the light, they need to feel the heat,’” said Meadows. “Well, the Bannon Cannon is making them feel the heat and I certainly applaud that effort. In the big scheme of things what it does is it makes everybody more accountable.” 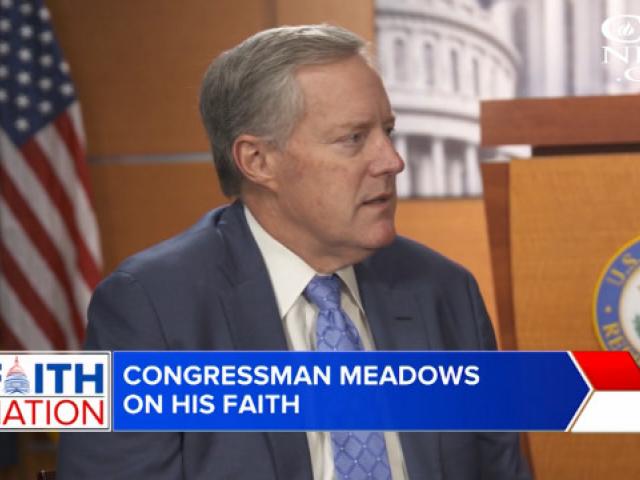 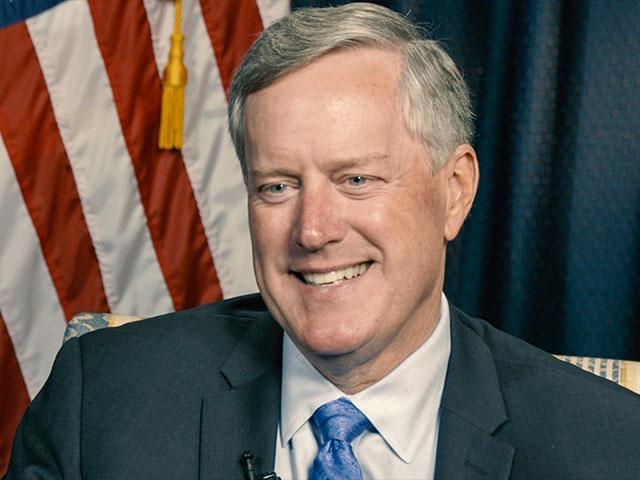