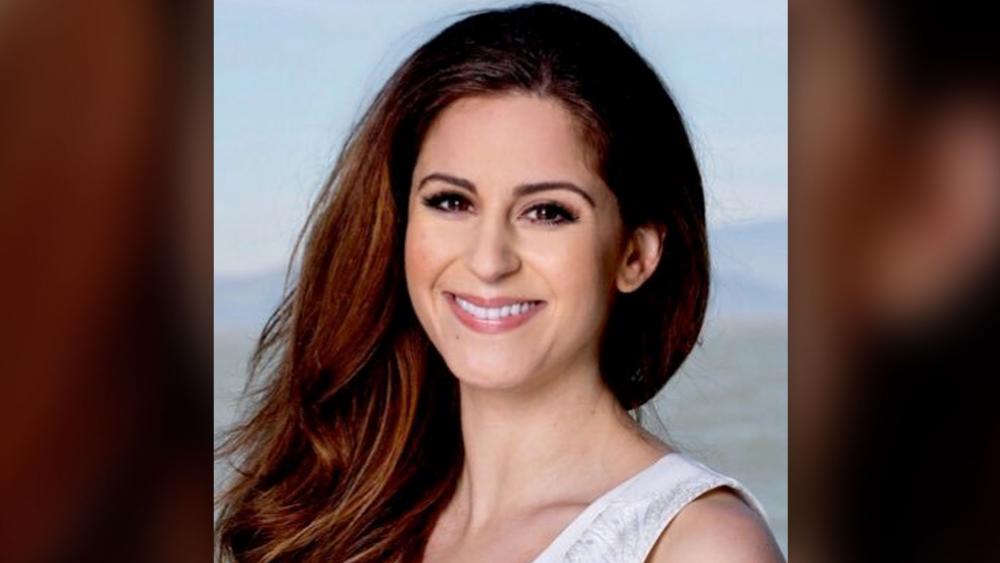 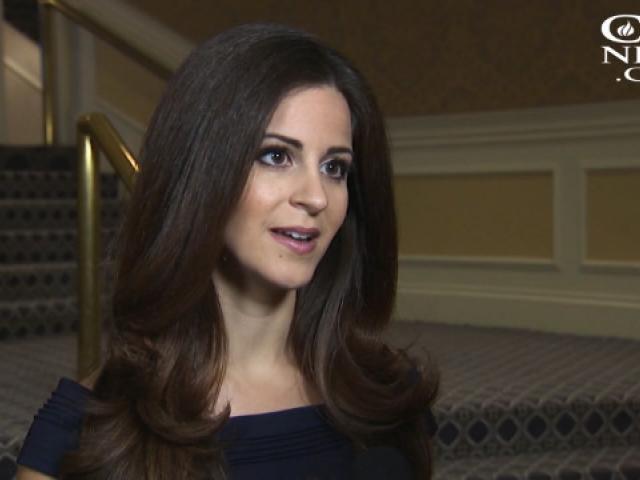 WASHINGTON – On the heels of news that Twitter banned a pro-life campaign ad from Rep. Marsha Blackburn, R-Tenn., Live Action's Lila Rose tells CBN News the tech company is doing the same thing to her organization.

"Twitter's been waging a war against pro-life speech for a while now," Rose told CBN's Jenna Browder.

"They've been banning Live Action's pro-life ads for several years and then they actually completely froze our ad account in the last year. So that means Live Action is totally prohibited from doing pro-life advertising on Twitter."

In the case of Blackburn, Twitter backed off its decision and has allowed her to leave up and promote her campaign ad.

.@Twitter blocked me from advertising b/c it says this video is "inflammatory." RETWEET to send a message to @PPact's Big Media allies. pic.twitter.com/nrnmZ1Hcbz 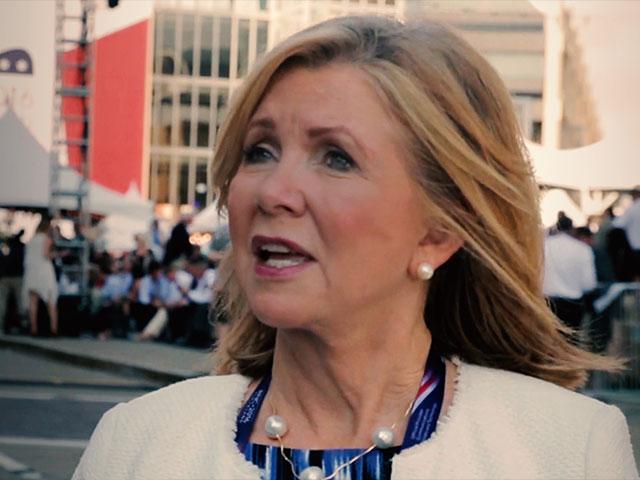 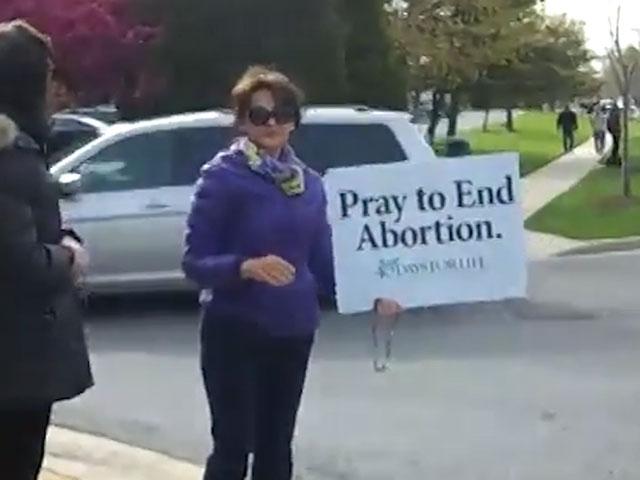 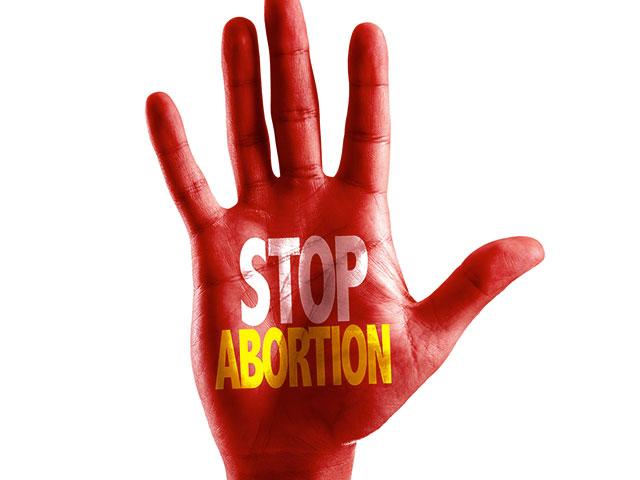