Republican Senator Flake Not Seeking Re-election, to Retire in 2018 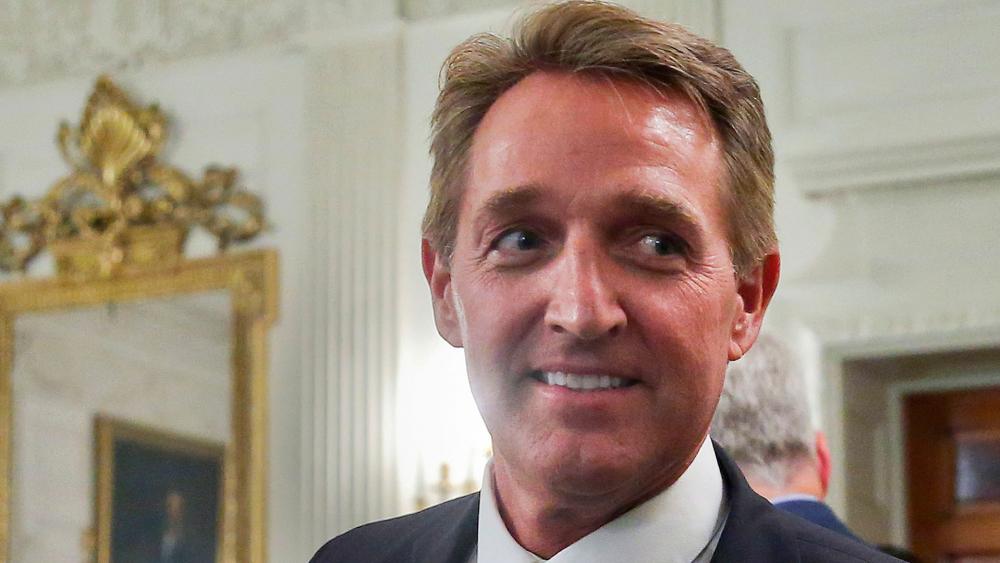 Sen. Jeff Flake (R-Ariz.) will retire after his current term expires, a senior Republican familiar with the decision told the website Politico.

Flake 's term is expiring and according to some political analysts, was considered as one of the most vulnerable Republican senators to face re-election in 2018.

The Arizona senator has been a frequent vocal opponent of President Donald Trump and has been struggling recently in the polls.

Flake told the newspaper he has not "soured on the Senate," but that as a traditional, libertarian-leaning conservative Republican he is out of step with today's Trump-dominated GOP.

"This spell will pass, but not by next year," Flake said.

"Here's the bottom line: The path that I would have to travel to get the Republican nomination is a path I'm not willing to take, and that I can't in good conscience take," Flake told The Republic in a telephone interview. "It would require me to believe in positions I don't hold on such issues as trade and immigration and it would require me to condone behavior that I cannot condone."

Flakes announcement casts doubts about the GOP's effort to maintain a 52-seat majority in the Senate.

Speculation on who may run for Flake's seat has already begun in the Grand Canyon State.

Kelli Ward, a former state senator from Lake Havasu City, is considered by many to be Flake's would-be replacement.

However, the names of other likely candidates have surged to the forefront including Arizona State Treasurer Jeff DeWit, former Arizona Republican Party Chairman Robert Graham and Arizona Board of Regents member Jay Heiler.

Lesser-known Republicans Craig Brittain and Nicholas Tutora also have already filed their paperwork with the Federal Election Commission and their names will be on the ballot.