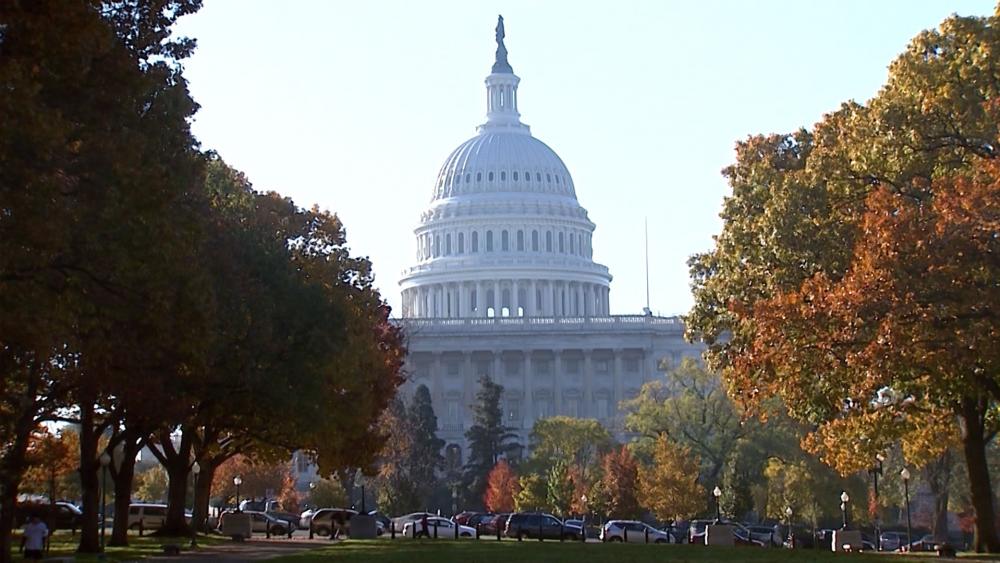 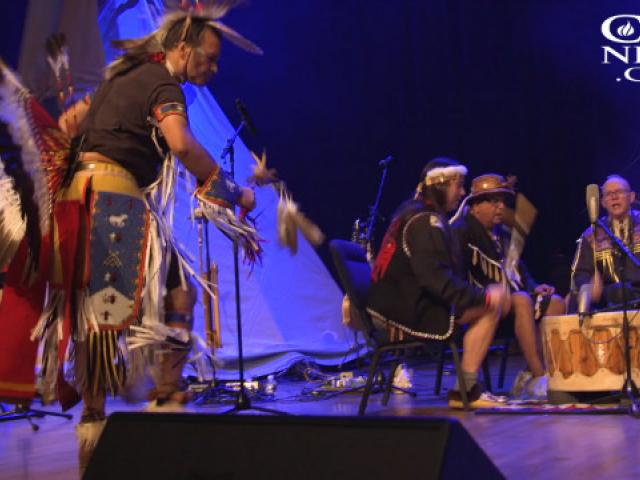 WASHINGTON—Many American Christians are seeking a third great awakening.  But Native Americans among them say you can’t have a national revival without national repentance.  But these First Nation tribes are doing what they can to bring it about.

This week they held a gathering in the nation’s capitol called All Tribes D.C.   They enjoyed worship, singing, dancing and pounding of drums.   But also came for a national cause.

They’re working to see prophecies fulfilled that go all the way back to Billy Graham.

Mary Faus, one of All Tribes D.C.’s organizers, explained of Graham, "When he spoke to the Navajo nation in the early ‘70s, he said ‘you as the Native Americans are like a sleeping giant, and when you awaken, you will become the evangelists.'"

But these tribes know for a spiritual revival to come to all peoples, there must first be reconciliation, and that takes apologizing and forgiving.

Bigpond suggested if the U.S. would apologize for what it did to its Native Americans, the rest of the world could no longer bludgeon the U.S. with that.

“Other countries that don’t like America feed off what happened to the native people,” he explained.  "Germany — Hitler — used that against the Jews.  He understood what America did to First Nation people."

In 2016, the First Nation people took the first step in the process that could lead to reconciliation: coming to the National Mall in Washington D.C. to forgive those who persecuted them.  Now they’re after the next step: an apology from national leaders.

Faus explained, “We know, having released forgiveness even to the nation that has never asked for it, we believe that should they release the apology, it would unlock this nation.”

Bigpond believes President Trump is just the man to make such an apology for the nation because he’s a non-politician.

“It would take a president who’s not integrated into all the politics of things; who has a heart, a spirit, an ideal,” Bigpond said.  "Idealists will always look for different things and changes."

Native Americans have always been known as a warrior people, but now many of the Christians among them want to war for the land and the Lord Jesus they love, and for reconciliation and revival.