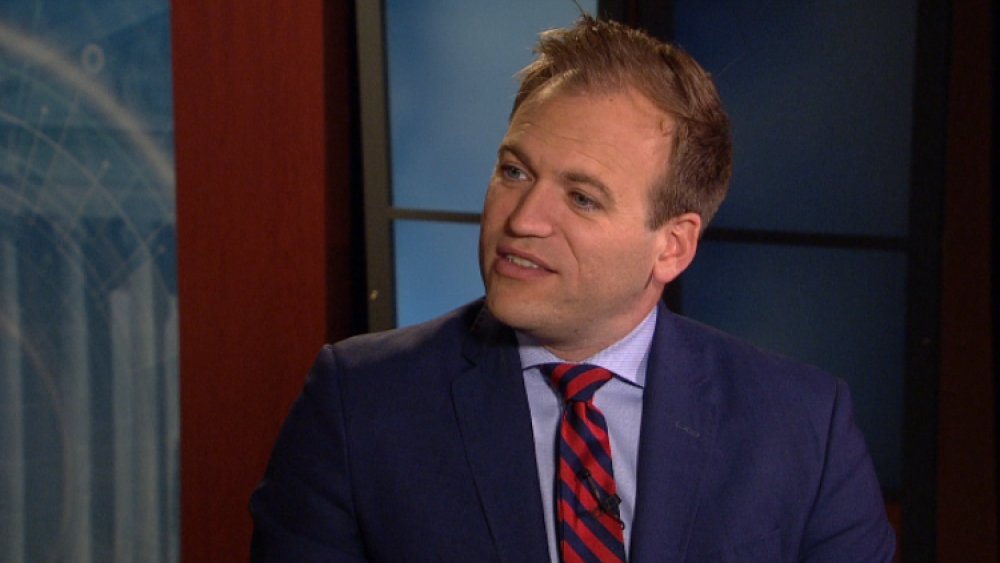 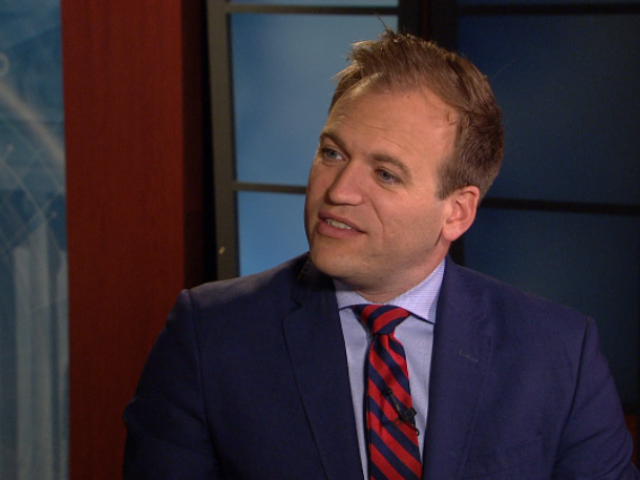 WASHINGTON – Johnnie Moore, author of the new book The Martyr’s Oath, came to President Donald Trump's defense, telling CBN News the United States is in good hands with Mr. Trump at the helm.

"Any of us that have interacted with Pres. Trump knows [he is] someone who's competent, who's kind, who's credible, who has the best of intentions," Moore said the same week the president has come under a barrage of blistering criticism from members of his own party.

"These leaders are playing politics," Moore said of Senators Bob Corker, of Tennessee, and Arizona's Jeff Flake, who earlier this week offered public rebukes of the commander-in-chief – one in a testy exchange captured on Twitter; the other in an emotional speech announcing his retirement in 2018 on the Senate floor.

The pair questioned Pres. Trump's leadership, truthfulness, and temperament – a rare break from Republican orthodoxy by attacking the leader of the GOP and the current occupant of the Oval Office.

Moore has garnered access to the president along with other key evangelicals. In July, he published a photo of a group of pastors and Christian leaders who prayed with Pres. Trump in the West Wing.

"We have this open door," Moore explained. "The media went wild and people flipped out when that picture of us praying with the president went viral on the internet. They would have freaked out even more if they knew this wasn't an irregular occasion. This is a normal thing."

Moore insists the president wants the "church community" to pray, which is what he and many others have been doing in the nation’s capital this week at the In Defense of Christians Summit. The annual meeting draws faith leaders from around the world to raise awareness of Christians and religious minorities in the Middle East and the need to protect them.

His book includes the personal accounts of persecuted Christians who were attacked or killed simply because they professed faith in Christ.

Moore told CBN News he, too, hasn't agreed always with the president or his policies, yet he chooses to deal with his concerns differently than Republicans publicly trading barbs with Mr. Trump.

"There have been plenty of times I've disagreed with the administration on various things," he said. "I just privately express those things."

He believes today's state of politics displays a lack of decorum and a loss of respect for the office of the president. Moore called that "a horrible thing."

Referring to the president and his advisors – both inside and outside of the White House – Moore said he trusts the team assembled by the commander-in-chief.

"I don't know about these people, I know these people," he explained. "I feel the country is in really good hands." 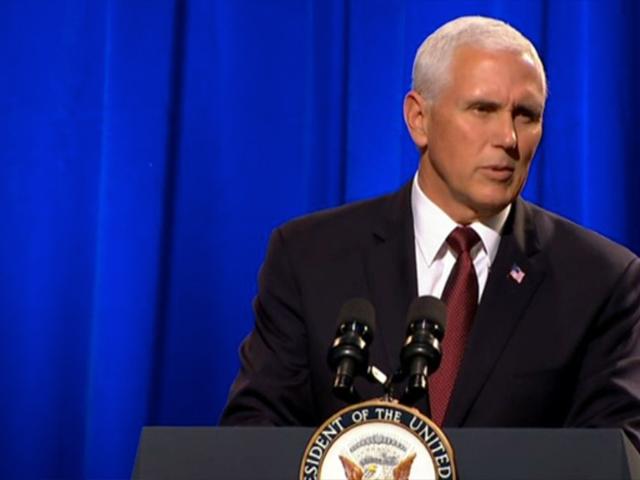