Eliminate the Debt, Not the Debt Ceiling 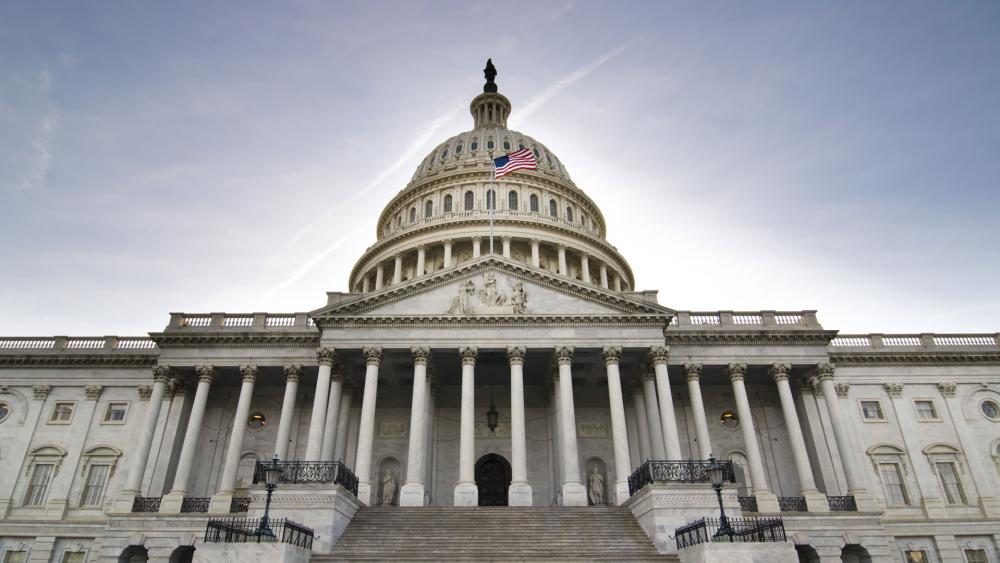 We are now in a familiar debate in Washington about whether taxpayers should give Congress an unlimited budget with the national credit card. The big spenders in both parties have joined forces with the bondholders on Wall Street to argue for the abolition of the federal debt ceiling.

They say the debt ceiling is obsolete and a dangerous tool that could cause a debt crisis in America. This is quite a hypocritical claim coming from the pro-spending lobby (which created the debt crisis in the first place) and even worse, the bond traders, who love when the federal government issues trillions of dollars of new debt. It's more bonds for them to buy and sell.

We hear that President Trump may be in agreement with this position.  His unexpected deal to work with Democrats and pass a temporary extension of the debt through the middle of December suggests to some that he wanted to avoid any debt ceiling showdown at this moment.  He says it's time to focus on getting a tax cut done this year. Amen to that.

But this is very different from what his Treasury Secretary Steven Mnuchin has advocated: that Congress should have no statutory limits on its borrowing authority to avoid the potential for a financial market meltdown caused by a default on federal Treasury bills.

This is ‎upside down logic. If America faces a financial crisis in its future, it would much more likely be triggered by the sheer enormity of the $20 trillion debt – headed to $30 trillion over the next decade. The fiscal cancer is the debt itself, not the attempts to cap the borrowing binge.

Moreover, all the scare tactics about a "default on the debt" are baseless. Even if Congress did not pass the debt ceiling on time, this would only limit NEW debt obligations. Congress would still have the money to pay the debt obligations as they come due with the revenues that come into the government every day.

Congress would have a constitutional duty to protect the full faith and credit of the U.S. Government by paying the debts that are owed and it would have the cash to do it. This would mean that some government agencies would be temporarily closed, but we've lived through that melodrama before.

Ending the debt ceiling altogether would be fiscally irresponsible in the extreme. Imagine if the government were a business and ran up ever-rising debt obligations year after year. If that business went to a bank and asked for an extended line of credit, the lender would require some plan of action to reduce the debt and stay out of bankruptcy. It certainly wouldn't give the company a blank check with no accountability.

Is it inappropriate for taxpayers to demand the same set of protections? How high does the debt have to go before someone in Congress sounds the alarm bells?

The United States has operated under a debt ceiling for exactly 100 years. Prior to 1917, Congress authorized every dollar of bond issuances and the repayment schedules. ‎This forced the politicians to mind their Ps and Qs. It acted as a valuable check and balance against irresponsible borrowing except for in times of war or national emergency.

The value of a debt ceiling – and a mandatory vote by Congress to raise that limit – is that it focuses Washington and the nation on escalating debt levels. It forces Congress to come clean to the nation on how much it is spending and borrowing.

Debt ceiling confrontations have often times had the highly salutary effect of concentrating national attention on the sheer size of the national debt. This has been the springboard for some of the most valuable fiscal reforms to stop – or at least slow – the high-speed spend-and-borrow cycle. In the 1980s we got the Gramm-Rudman deficit caps, which dramatically reduced deficit spending for several years. In the Obama years, House Republicans used the debt ceiling leverage to force the White House to accept deep spending cuts. For three straight years, government spending and debt levels fell – the first time that happened in 50 years.

In other words, the debt ceiling forces Congress to take stock of what it has done to the nation's finances. Washington doubled the debt over the last decade.  It isn't a pretty picture and pretending that the tidal wave of red ink can go on forever really is a prescription for a national financial catastrophe.

Stephen Moore is a senior fellow at the Heritage Foundation and a CBN economic contributor. 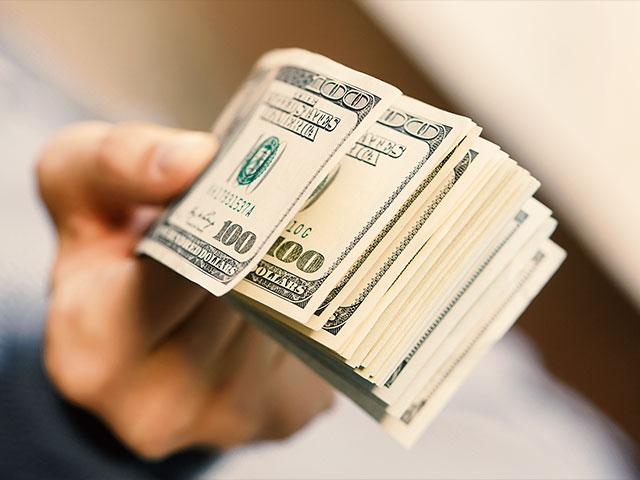 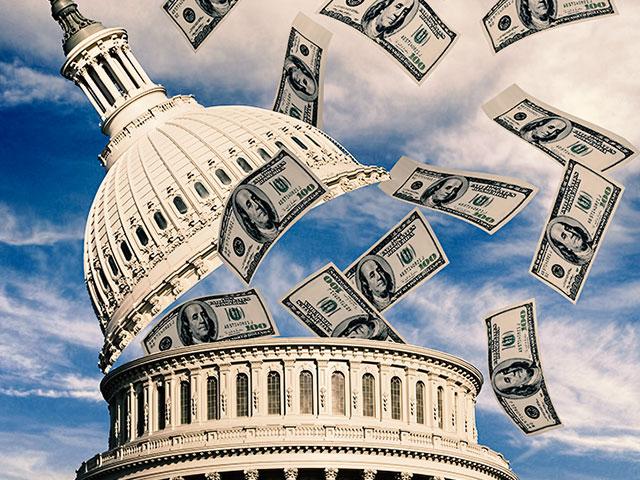 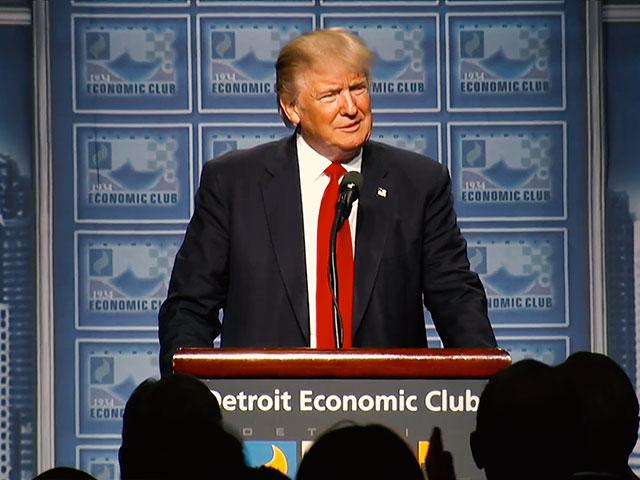