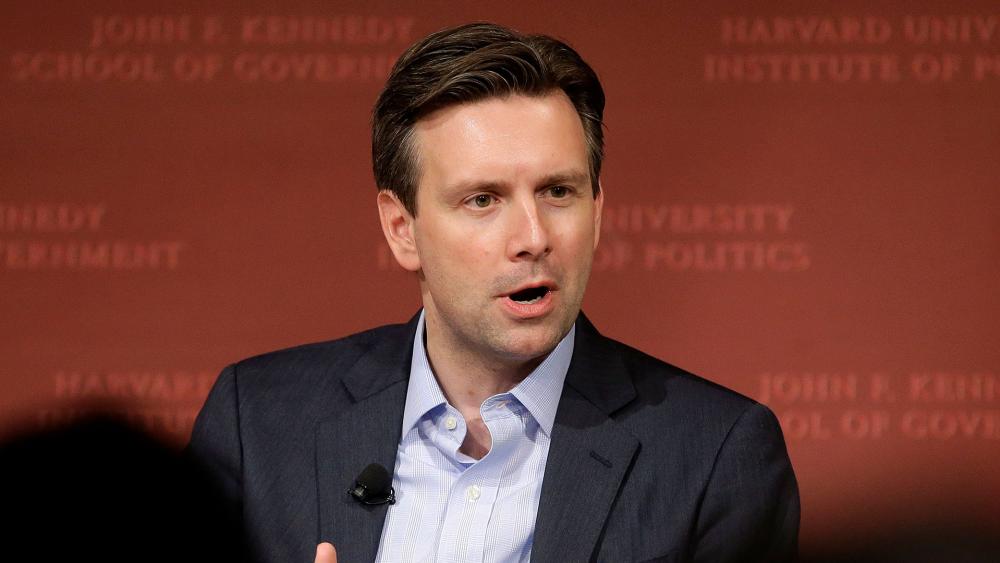 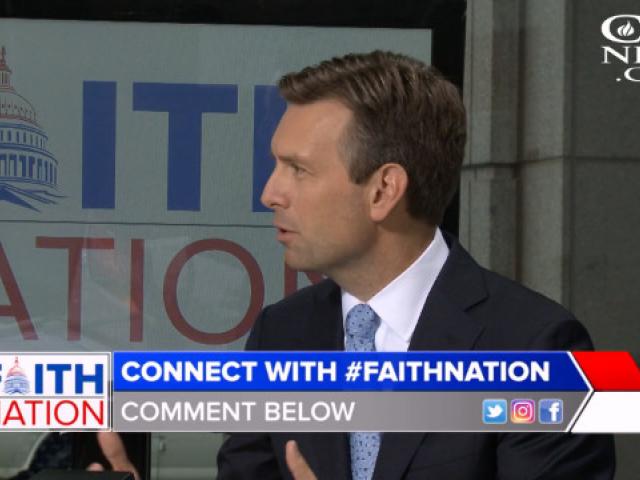 "At the end of the day, it doesn't make us safer," Earnest told hosts David Brody and Jenna Browder. "It actually has the potential of diverting law enforcement resources that could be better used targeting criminals as opposed to going after 'Dreamers.'"

Earnest said finding a permanent solution for the hundreds of thousands of "Dreamers," brought to the United States illegally as children, should be up to lawmakers.

"This is a problem that Congress should solve," he said. "They have the legislative responsibility to take on this problem and pass laws to bring some order to an immigration system that just about everyone acknowledges is broken."

In the interview Earnest also talked about faith and evangelical support for Trump.

Earnest said he worries some people of faith don't give this idea much thought.

"The thing that concerns me as an American and a person of faith myself is, are we asking that question enough in our public life? And are we taking the need to answer that question seriously enough?" he said.

For more from Earnest, including his thoughts on North Korea and advice for current White House Press Secretary Sarah Huckabee Sanders, watch the clip at the top of this page!