Just 7 Countries Allow These Abortions: US, N Korea, and China Are on That List 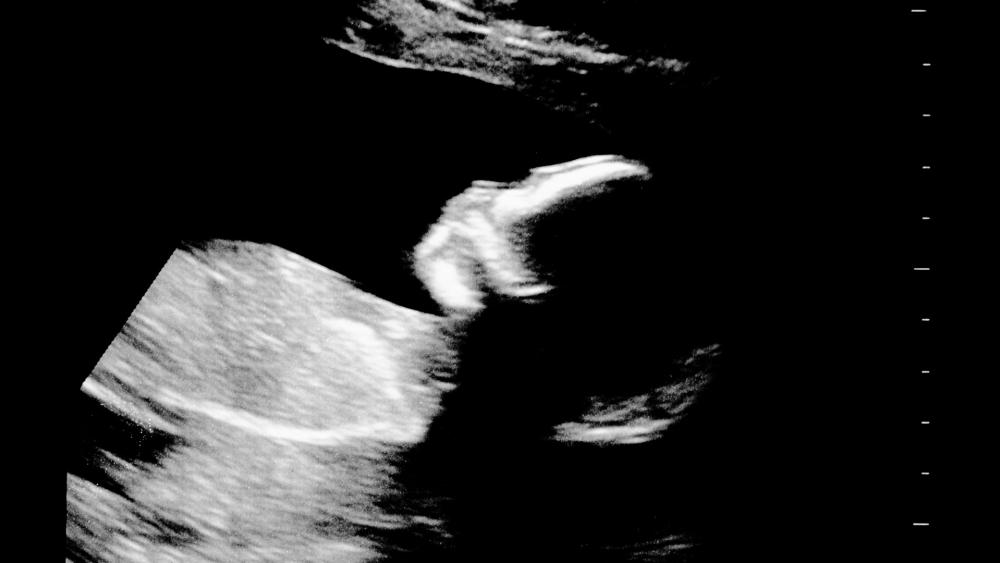 There are currently just seven countries in the world that allow abortions after five months of pregnancy, including America, North Korea, and China.

Pro-life lawmakers are hoping to separate America from that controversial group through the Pain-Capable Unborn Child Protection Act.

House Majority Leader Kevin McCarthy announced this week that the House will vote on the measure next Tuesday, October 3.

The pro-life legislation would put a ban on abortions after five months of pregnancy.

"Science is increasingly showing by eight weeks children in the womb react to touch," McCarthy said at a press conference Tuesday. "By twenty, and if not before, they feel pain."

McCarthy was joined by 5 year old Micah Pickering, who was born at twenty weeks, while making the announcement.

"Not only can they feel pain, but if they are born at twenty weeks, these children increasingly have a chance to live, to grow, and lead full lives," continued McCarthy.

"This legislation is for children like Micah. It's about drawing a line when babies have grown for twenty weeks."

Concerned Women for America President and CEO Penny Nance told CBN News this is a "common sense piece of legislation."

"This is a really important piece of legislation because it focuses the attention of the public on the baby," says Nance. "We're talking about a baby going into the sixth month that has all of her major organs, has fingernails and eyebrows, can hear and respond to her mother's voice and can feel pain."

"Even if you're not with me on the issue of abortion that life begins at conception, people who maybe even consider themselves pro-choice agree on this legislation."

The bill passed the House in 2015 when it was first introduced, but not the Senate. Susan B. Anthony List President Marjorie Dannenfelser says she thinks it will once again be stalled in the senate.

"I don't think that we have, short of a Micah miracle, the votes in the Senate to pass this this time," Dannenfelser told CBN News. "But I also know that people rise to the occasion every once in awhile, especially senators that are afraid of a loss at the polls, so we'll see."

Dannenfelser says her organization is targeting 2018 battle ground senate seats to try and win the necessary democratic senate support to pass this bill.

President Trump has promised if the bill reaches his desk, he will sign it into law.