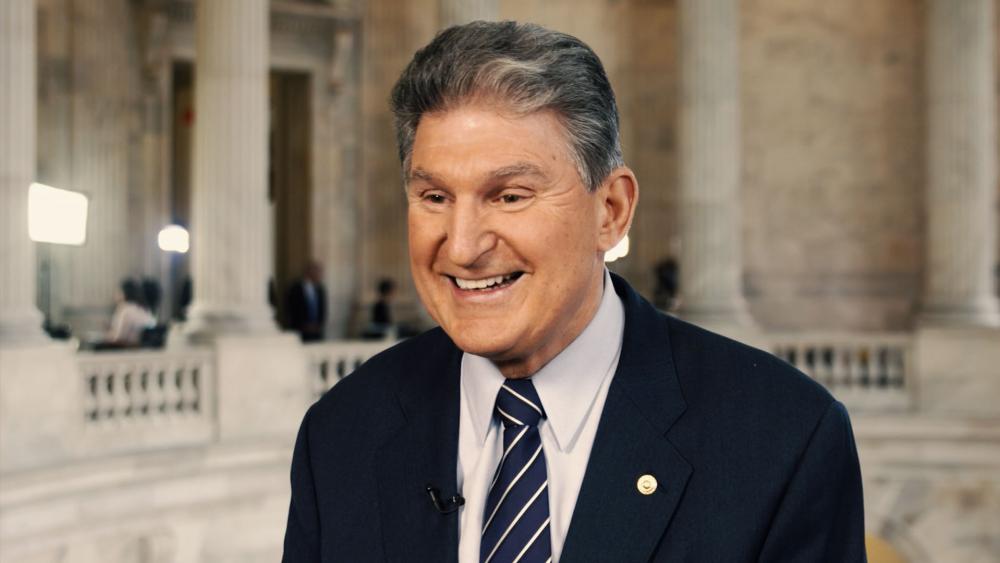 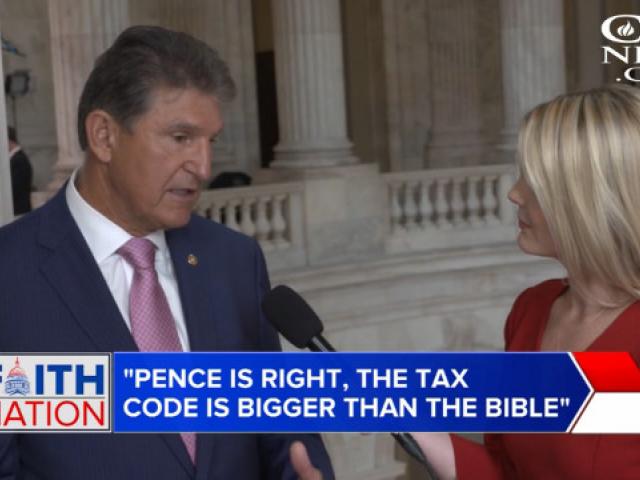 Democrat Senator Joe Manchin tells CBN News that after having dinner with President Trump, he's convinced the president is looking for a bipartisan solution on tax reform. Manchin says he's willing to be a part of it.

Speaking on CBN's Faith Nation show Wednesday, Manchin said: "It was a very, very productive dinner. I evaluated the President as feeling very comfortable, looking for a bipartisan solution rather than being entrenched on one side or the other."

As the crafting of tax reform legislation begins to heat up, President Trump may be wary of just trying to rely on Republicans alone to pass it. It didn't work with healthcare so his approach to reach out to moderate Democrats like Manchin is a strategy filled with potential hope.

"You always have to look at compromise," Manchin says. "I'm not going to get a 100%. It's never going to be a perfect deal."

But Manchin thinks there's room for negotiation in the middle, whatever that ends up being. "Why can't it be 30 Democrats and 30 Republicans working together? We're not going to get the far reaches of the outside right or the outside left. That's not going to happen. They are ideologically entrenched, I understand that – but there is enough people, I believe, that live their life in that middle sphere, that are willing to look at common sense procedures and move forward. I think the president felt very comfortable about talking in a bipartisan manner."

I had a productive conversation with @POTUS @realDonaldTrump about ways we can work together in a bipartisan manner on tax reform. pic.twitter.com/l8om5Z3dHy

There are no exact details of any tax plan right now but a small group of GOP lawmakers are meeting this week on Capitol Hill to try and hammer out a bill. President Trump wants to see a plan that includes middle class tax cuts, a much lower corporate tax rate and a simpler tax code. Vice President Pence once likened the tax code to the Bible, only that it's, "nine times larger with no good stories." Manchin concurs. "He is absolutely correct, so it's time to do it."

Manchin wouldn't commit to specifics at this point. Instead, his main focus is making sure the tax plan doesn't run up the debt any higher than it already is.

"My biggest concern is adding more debt," Manchin said. "We have $20 trillion of debt, and I have 10 grandchildren. I've got to look at my little grandchildren and think, 'Here it is, this is what we are giving you, good luck.' That's not right. That's criminal almost and we can fix it."

While there is no tax bill on the table yet, Manchin did signal what kind of deal he's looking for.

"This is not going to be a tax cut for the super-rich. This is basically going to be an adjustment tax cut for the working families that get up every day to spur the economy on and make things grow and to have a global market that we can compete in with our corporation tax. Those are things that sound good to me." 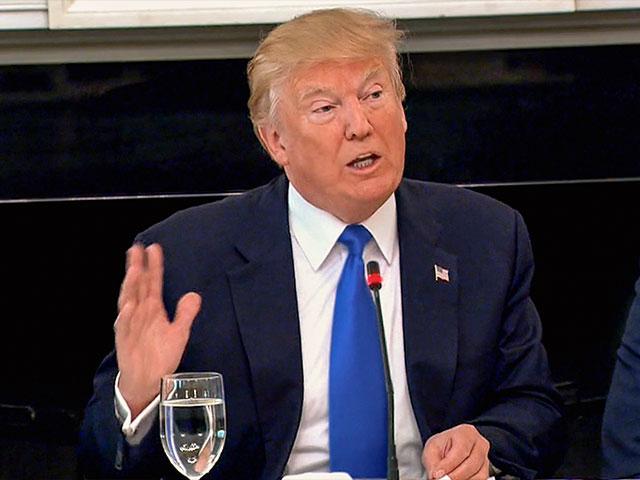 Trump Reaches Across the Aisle Hoping For Tax Reform Deal 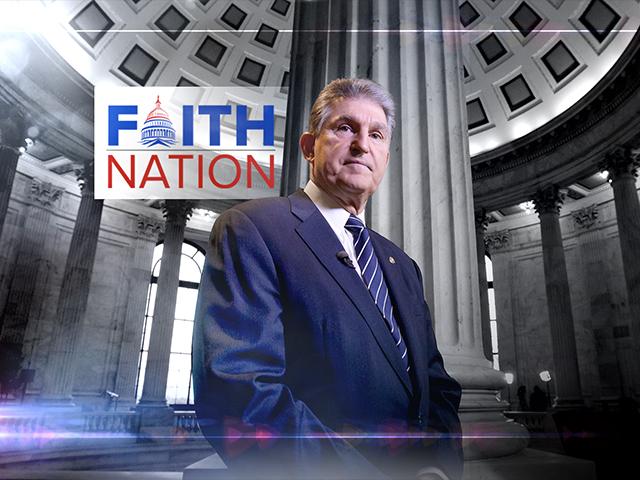