Washington – President Trump is donating $1 million to Hurricane Harvey relief efforts, and CBN's Operation Blessing was chosen to receive $25,000 of that money.

Operation Blessing has been on the ground in Texas since before Hurricane Harvey made landfall and has been helping in the aftermath. As residents begin to make their way back to their homes in some areas, many are facing the grim reality that everything they have could be destroyed, or worse, gone altogether.

President Trump and First Lady Melania Trump visited the Lone Star State twice after the storm hit visiting with hurricane survivors, first responders, volunteers and local leaders. The President and First Lady announced their personal million-dollar donation along with their continued prayer for the people of Texas and Lousiana.

CBN sponsors relief efforts from local offices around the world. Teams mobilize quickly and work alongside other organizations, churches, and local community leaders to bring immediate relief: health care, food distribution, materials such as utensils, blankets, hygiene kits, and more. In the U.S. Gulf Coast following Harvey, in Haiti, Japan, Indonesia, and many other regions, lives are restored through the donations and prayers of CBN viewers. 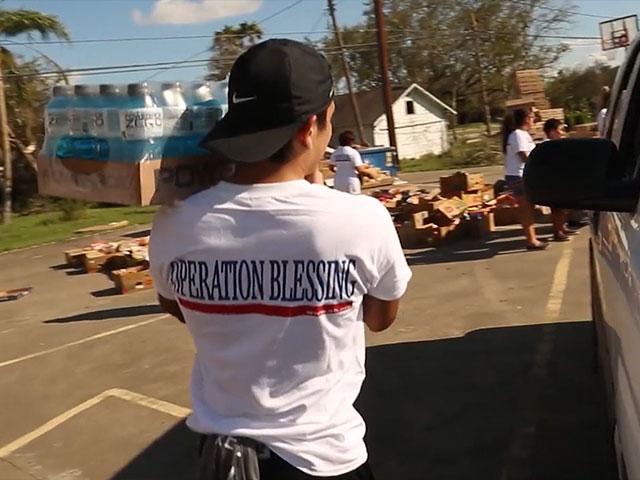 'The Life Blood of This Community Right Now': Operation Blessing Delivers Truckloads of Food, and Faith 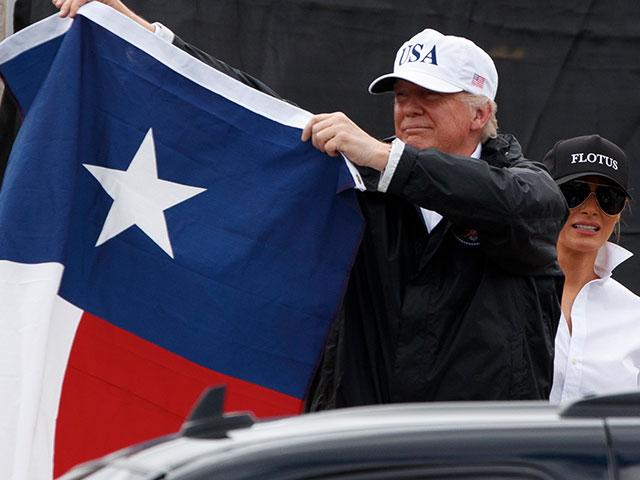 Trump Pledges $1M of His Own Cash for Harvey Victims, Praises Faith-Based Groups