Undoing the Judicial Logjam: Can These Activists Break the Dem Blockade of Trump Picks? 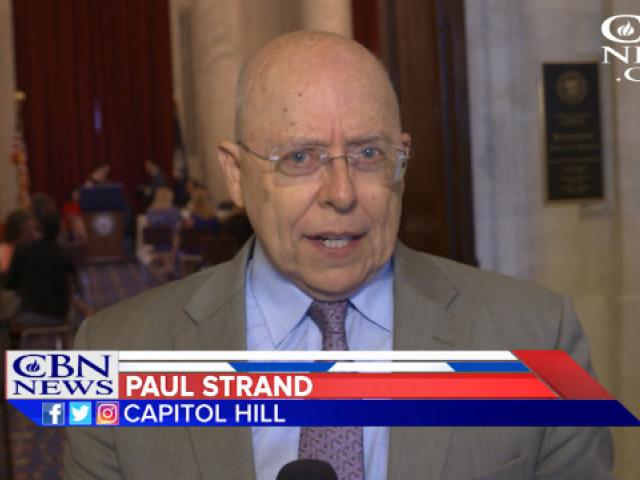 Undoing the Judicial Logjam: Can These Activists Break Through Dem Blockade of Trump Picks?

WASHINGTON – Many Democrats don't like Donald Trump being president. But they may dislike his dozens of judicial picks even more.

That's because those lifetime appointments can shape law for generations to come. Critics say that's why Senate Democrats are blocking many of the president's choices.

Candidate Trump promised to pick constitutionalists as judges and justices.  For many Americans, it was a key reason to vote for him.  And the president has followed through on that vow.

But with Democrats opposing so many of his nominees, the group Concerned Women for America (CWA) brought dozens of ladies to Capitol Hill Thursday to lobby their senators to do whatever it takes to break the logjam and get Trump's picks onto the bench.

In a Senate caucus room, Carrie Severino of the Judicial Crisis Network told these grassroots women that Democrats are indeed stalling some of the president's judicial choices.

"They've been taking a series of different Senate procedures and trying to use them to slow every judicial nomination that Trump has put forward to a halt," Severino explained.  "And so far, it's been pretty successful."

She added, "Even though Trump started with about a hundred nominations, he's almost up 50 percent.  He's up to 144 and we have several more that we know are coming."

"Even people that all the Democrats end up voting for, they're forcing to jump through huge procedural hurdles, which is something that just didn't used to happen," Severino noted.

He told CBN News, "Sen. Al Franken, D-Minn., and Sen. Sheldon Whitehouse, D-R.I., some of their attacks on these nominees in essence said, 'Catholics need not apply' — really persecuting these amazing judges like Amy Coney Barrett for their Catholic faithfulness."

The questioning of Barrett's Catholicism went on so long, that Sen. Ben Sasse, R-Neb., brought up the Constitution's prohibitions of scrutinizing public officials' religion.

"I think some of the questioning that you have been subjected to today seems to miss some of these fundamental constitutional protections we all have," Sasse told Barrett.

Severino pointed out that Senate Democrats even held up David Nye, a former Obama judicial nominee re-nominated by Trump.

"They made him go through a whole process.  They forced the Senate to waste 30 hours of debate time on him," Severino said.  "There was no debate to be had.  He had 100 votes.  So that's the kind of thing that's very frustrating."

So where those at the top are holding things up right now, groups like Concerned Women for America are hoping grassroots pressure coming up from below can get the senators to quit the stalling and get on the move.

Marx encouraged the women gathered on Capitol Hill by telling them their lobbying and activism to get all these nominees voted on makes a difference.

"It echoes here in the halls of the U.S. Senate, in rooms like this and in committee rooms. It doesn't go for naught," he told them.

Severino declared the battle is no small deal.  Presidents serve just four or eight years, but not their judicial picks.

"All of these people are going to be on the bench for life," she explained. "And they're the ones who are deciding so many important cases that are coming up.  We think of the Supreme Court, but you forget 99 plus percent of cases happen and are finally decided at the district court and appellate court level."

The lawyer concluded, "So it's wonderful that we have Neil Gorsuch on the Supreme Court.  That was a huge victory.  But, boy, we need to have these other seats filled with people who have the same high principles and commitment to the rule of law and to the Constitution." 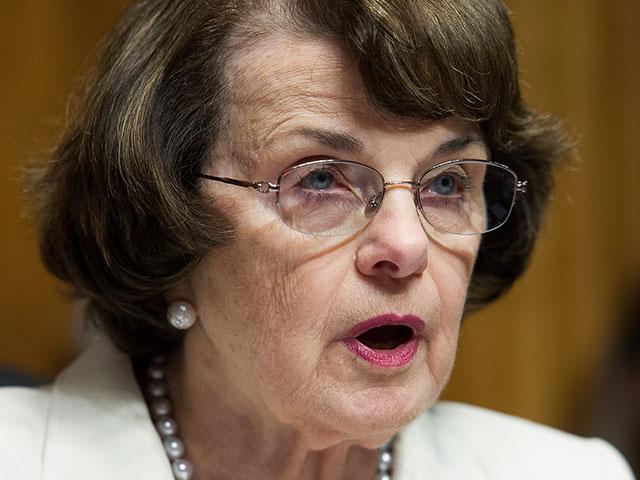 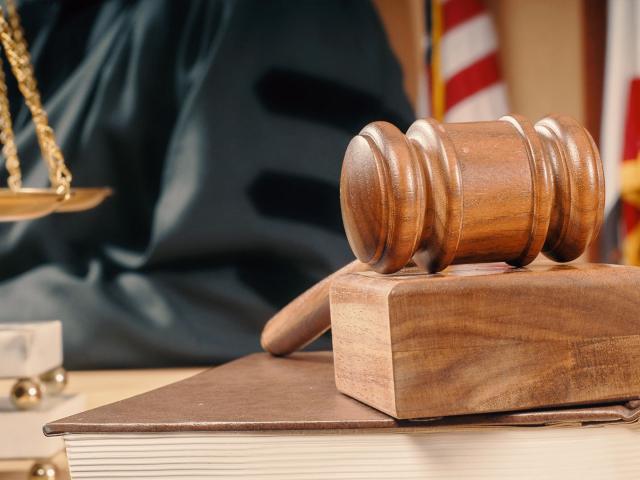