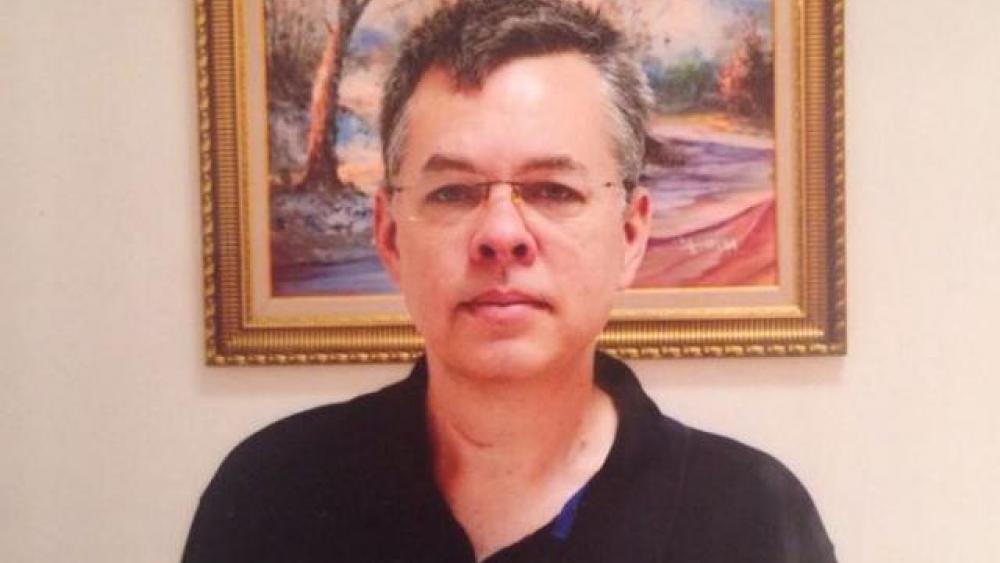 "Turkish President Erdoğan has continued to violate the trust between our two nations by holding Pastor Brunson and other innocent Americans behind bars on fabricated charges," the senators charged in a joint statement.

"Turkish officials who participate in the detainment of any innocent American citizen should face international consequences, and the actions against Pastor Brunson, in particular, qualify as hostage-taking," they said.

Brunson, a father of three from North Carolina, has been imprisoned in Turkey for 18 months in both grossly overcrowded prison cells and solitary confinement. Turkey accuses the pastor of helping orchestrate a coup that threatened President Recep Erdoğan's leadership in 2016, charges Brunson strongly denies.

"I've never done something against Turkey. I love Turkey. I've been praying for Turkey for 25 years. I want truth to come out," Brunson told the court during his 12-hour hearing this week, according to Reuters. "I do not accept the charges mentioned in the indictment. I was never involved in any illegal activities."

American leaders, including President Donald Trump, are outraged by Brunson's imprisonment.  Sen. Shaheen says Turkey's "decision to keep him behind bars is indefensible" and says "hostage-taking cannot be permitted."

Pastor Brunson is an innocent man, and this decision to keep him behind bars is indefensible. I'll continue to work across the aisle to hold those responsible for his unlawful detention accountable. Hostage-taking cannot be permitted, particularly by a NATO ally like Turkey. https://t.co/ZqjrU5Eyyi

The sanctions against Turkish officials will be included in the Fiscal Year 2019 State, Foreign Operations, and Related Programs spending bill.

"We desire cooperation and strengthening ties between our countries, but the US government has a responsibility to ensure the safety and welfare of its people," continued the senators' statement.

"Turkey has an opportunity to repair relations by immediately releasing Dr. Andrew Brunson, deporting him back to the US and ceasing its unprecedented policy of hostage-taking immediately. Ultimately, these results would benefit both our great nations," they said.