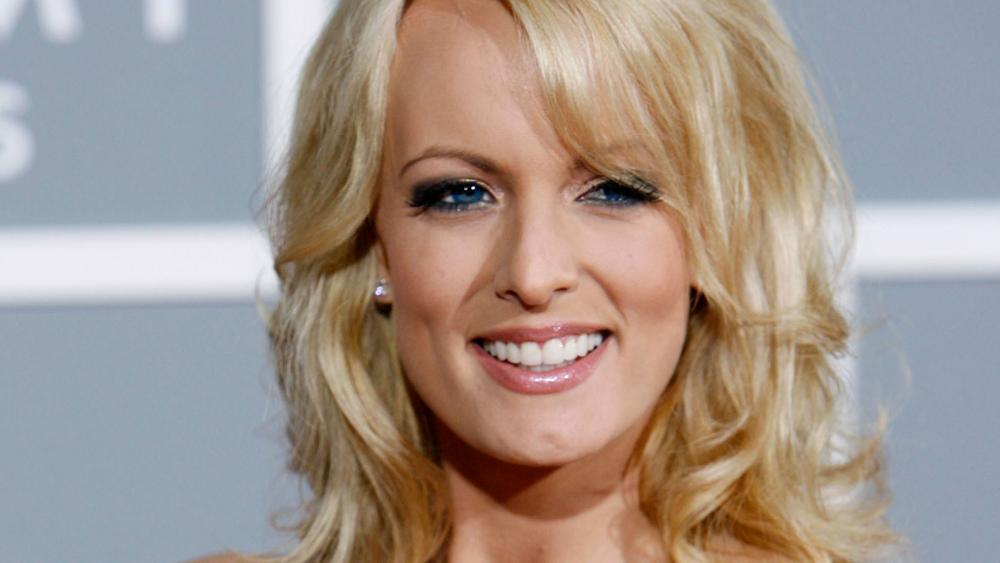 Trump made his first public comments while on Air Force One traveling back from West Virginia for an event on the new tax overhaul law.

He said he didn't know why his longtime lawyer, Michael Cohen, had made the payment and didn't know where Cohen had gotten the money.

A spokesperson for Cohen told ABC News that the president's assertions are "an accurate assessment of the facts." They added that "Michael Cohen made the payment to protect business, family, and reputation it had nothing to do with the election."

Trump had avoided questions on Daniels, whose real name is Stephanie Clifford, until now.

Clifford said in a high profile interview for "60 Minutes" that she had an affair with Trump in 2006.

The White House denies those claims.

"We very much look forward to testing the truthfulness of Mr. Trump's feigned lack of knowledge concerning the $130k payment..as history teaches us it is one thing to deceive the press and quite another to do so under oath," he wrote.

He later argued on MSNBC that Trump's statement could create legal problems. 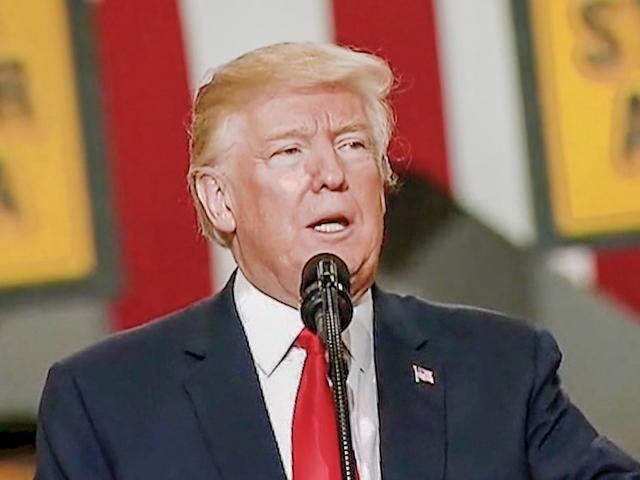 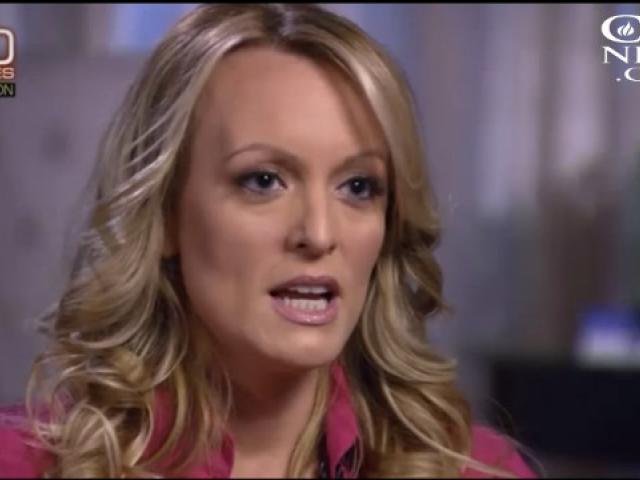 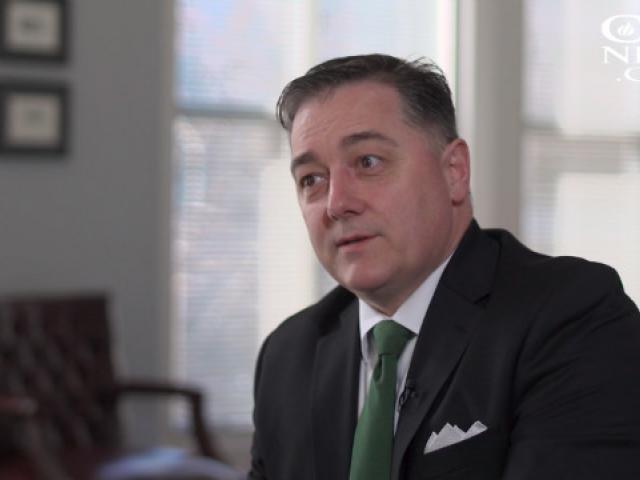