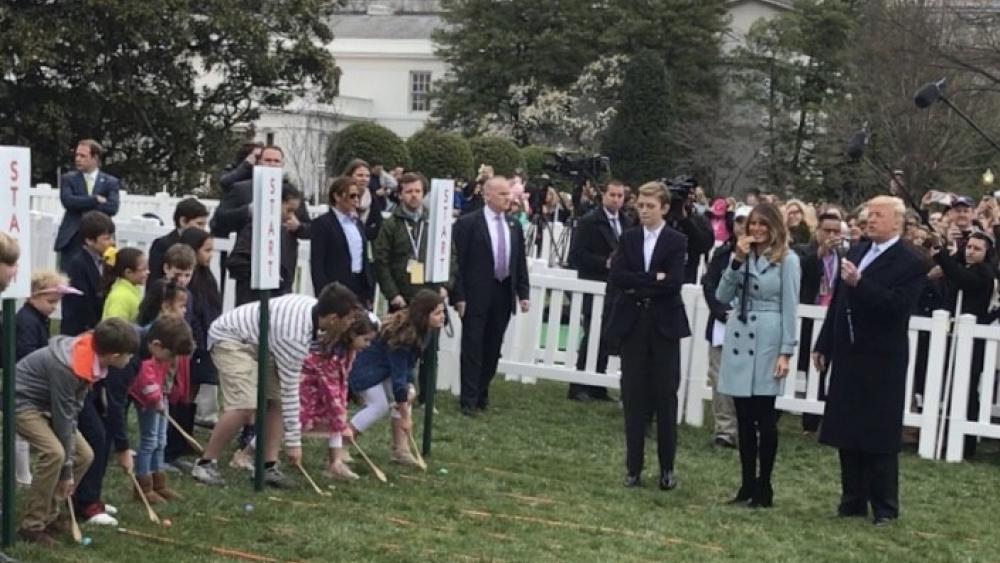 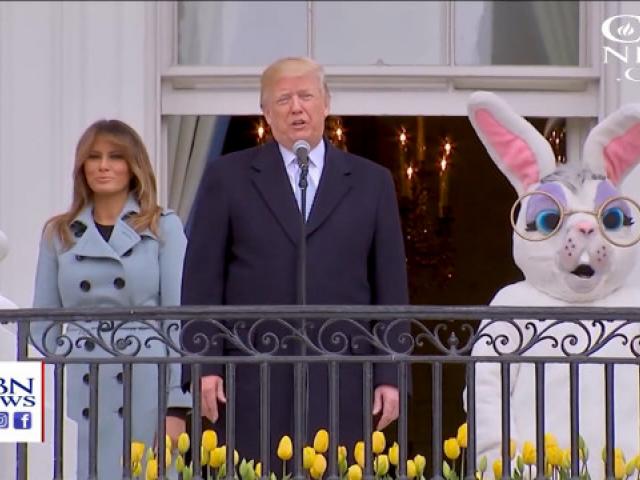 "I want to really thank the first lady, Melania, who has done an incredible job," said President Trump. "She worked so hard on this event, and I so want to thank you."

The egg roll, which was started back in 1878 by President Rutherford B. Hayes, was a big event for little ones like 2-year-old Henry Jones. The toddler was among more than a thousand kids to roll eggs across the White House lawn.

"This is a special year. Our country is doing great," said Trump. "You look at the economy; you look at what is happening – nothing is ever easy, but we have never had an economy like we've have right now."

During the event, the president faced questions on Dreamers after announcing earlier Monday, "DACA is dead."

DACA is dead because the Democrats didn’t care or act, and now everyone wants to get onto the DACA bandwagon... No longer works. Must build Wall and secure our borders with proper Border legislation. Democrats want No Borders, hence drugs and crime!

Meanwhile, Christians like Henry's father, Matthew Jones, also took this opportunity to share their faith with the little ones and celebrate the resurrection of Jesus.

"As much fun as it is to roll the egg across the lawn, it's really important to keep the true meaning of Easter in mind," said Jones. 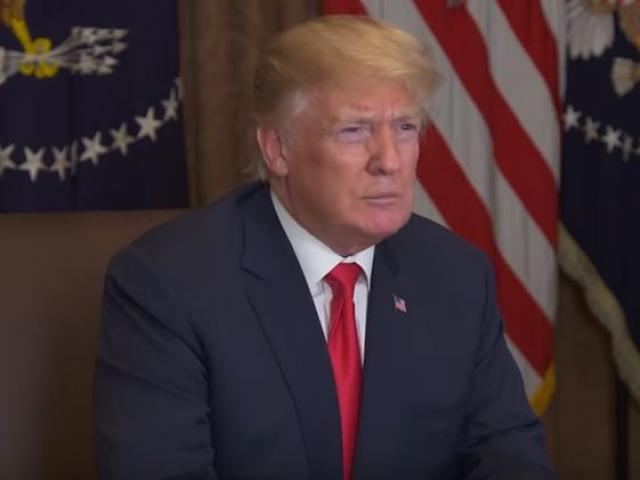 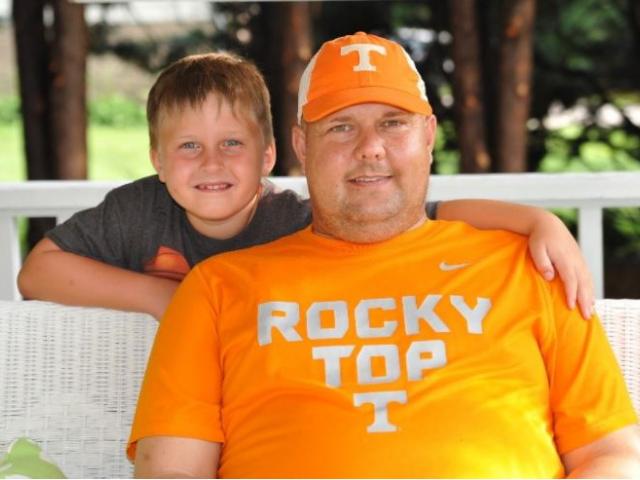 'A Brave Young Man with a Big Heart': President Trump Responds to Letter from Young Boy About His Sick Father 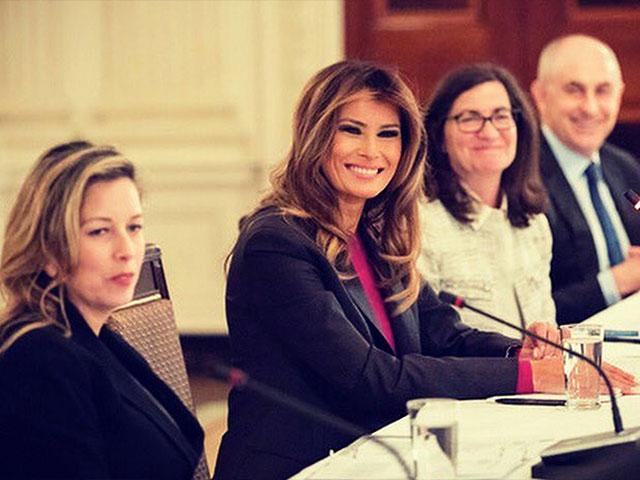