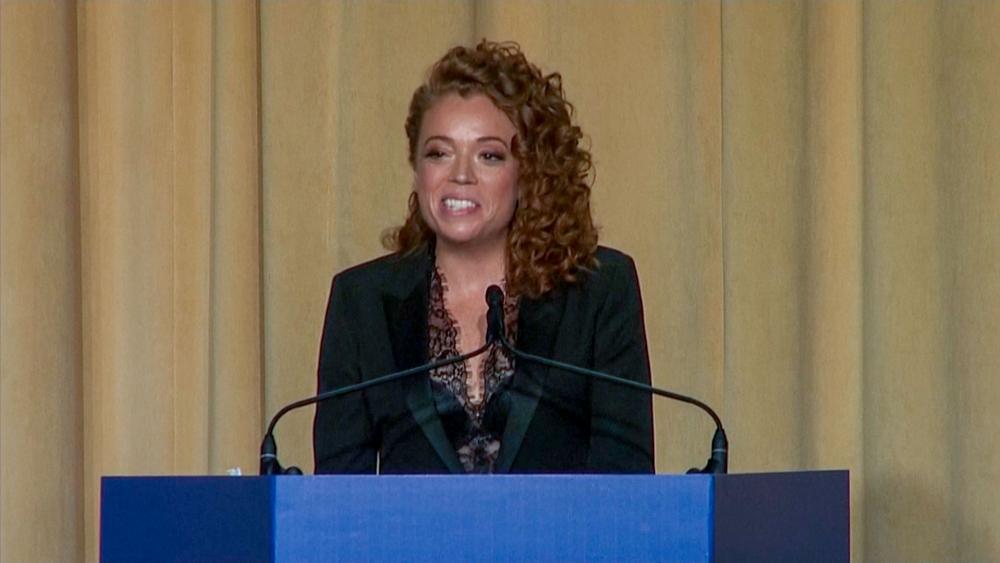 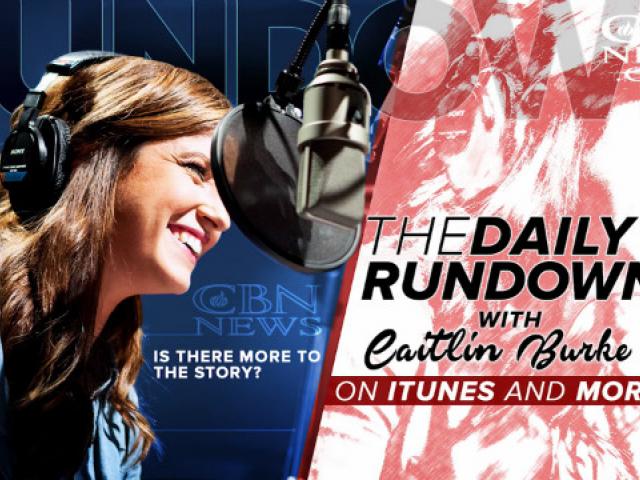 WASHINGTON – Comedian Michelle Wolf is refusing to apologize or back down from the many controversial things she said at the White House Correspondents' Dinner, including her raw attacks against the appearance and character of White House Press Secretary Sarah Sanders.

"I wouldn't change a single word that I said. I'm very happy with what I said, and I'm glad I stuck to my guns," Wolf tells NPR's Terry Gross, host of "Fresh Air."

"I don't pull punches. I'm not afraid to talk about things. And I don't think they expected that from me. I think they still have preconceived notions of how women will present themselves and I don't fit in that box," she continued.

While most of the media coverage has focused on Wolf's personal attacks against Sanders, what isn't being widely reported is that Wolf made other outrageous "jokes," one of which was extremely crude and offensive to anyone who believes in the sanctity of life.

Wolf tried to target Vice President Mike Pence for his pro-life opposition to abortion, saying, "He thinks abortion is murder which, first of all, don't knock it 'til you try it — and when you do try it, really knock it. You know, you've got to get that baby out of there."

"That was the moment when Wolf really lost the audience," recalled CBN News Senior Washington Correspondent Jennifer Wishon, who attended the dinner.  "The room lost its oxygen after that joke. There was a palpable feeling of discomfort from that moment on."

"There were audible groans because that was a step too far," said Strong.

"Does anyone think that is a joke? What gall! I have some news for her – not only does Vice President Pence believe that abortion is murder, but so do I, and so do millions of other Americans. And most importantly, so does Almighty God, the maker of heaven and earth and all that is in it," Graham stated on Facebook.

"The Bible says, 'In the last time there will be scoffers, following their own ungodly passions' (Jude 1:18). Unfortunately, this casts a dark shadow over all of the White House press. Who put this woman up at the podium? The leadership who organized this event and made her vile rant possible should issue their sincere regrets and an apology. This is an embarrassment to our nation and should be offensive to us all," Graham continued.

"I was disappointed," said CBN News White House Correspondent Ben Kennedy, who attended the dinner for the first time this year.

He said Wolf's performance takes away from the good work the White House Correspondents' Association (WHCA) does in awarding scholarships and promoting a free press.

Kennedy is serving as a mentor for one of this year's WHCA scholarship winners.

In a statement, WHCA President Margaret Talev said Saturday's "program was meant to offer a unifying message about our common commitment to a vigorous and free press while honoring civility, great reporting, and scholarship winners, not to divide people. Unfortunately, the entertainer's monologue was not in the spirit of that mission."

"I was encouraged to hear there were so many people in the room who were offended by this gross joke," said Wishon.

Meanwhile, the DC-focused political news publication The Hill has announced they will no longer attend the White House Correspondents Dinner if it continues on its current path.

CLICK HERE to hear our entire podcast with our CBN News reporters' take on the shocking events at the White House Correspondents Dinner. 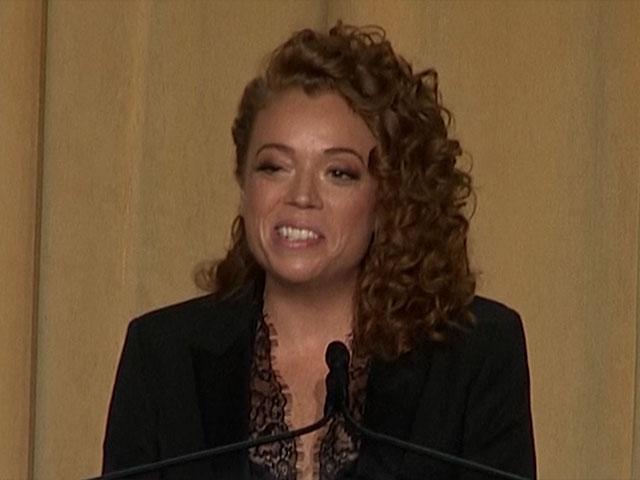