Trump and the Trillion Dollars Myth: Why the CBO's Deficit Claims Are Wrong Again 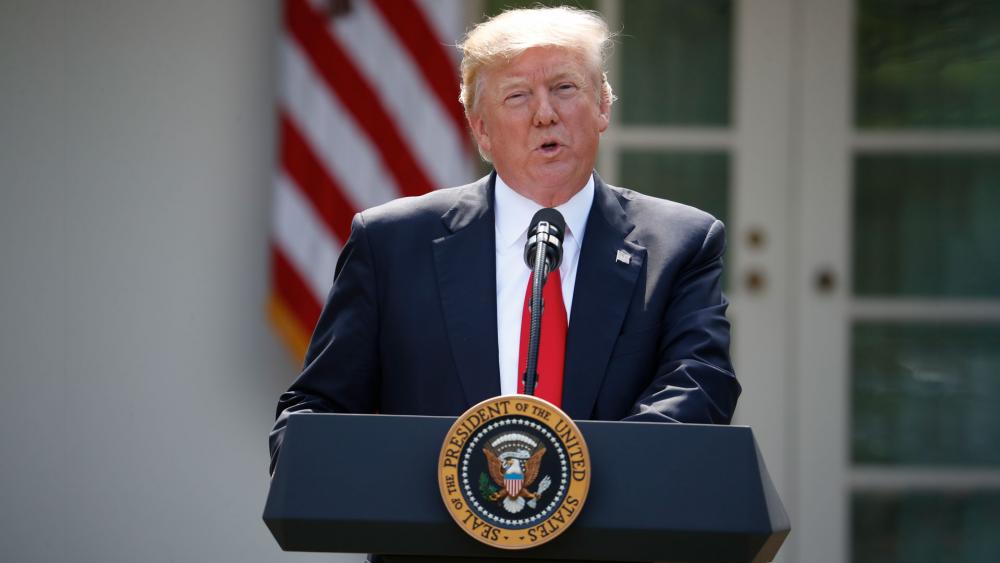 There is an old saying that you can't teach an old dog new tricks, and we've learned that again with the Congressional Budget Office and its latest highly misleading fiscal forecast.

Going back to the time I still had pimples on my face, we've been trying to get CBO to use real-world scoring that reflects how businesses, workers, and financial markets react to changes in tax rates. But no go.

This is why the Left is having a field day with the CBO forecast that deficits under Trump will average a trillion dollars a year for the next decade. This is supposed to be ‎a result of Trump's tax cuts, but hold on here. Take a look at the nearby chart. It shows the deficit forecast with and without the tax cuts. They are effectively the same. Trump didn't create $1 trillion deficits, he INHERITED them from the grand maestro of debt spending, Barack Obama. Obama invented and then perfected the concept of thirteen digit borrowing. His deficits in his first term reach $1.5 trillion – an Olympic record of fiscal recklessness.

Is there anything more hypocritical than liberals, who supported Obama's policies that ran the debt from about $11 trillion to almost $20 trillion, now fainting over runaway deficit spending? ‎Yes, Chuck Schumer, there is gambling going on here at this casino.

CBO says the deficit will be about $1.5 trillion higher because of policy changes. About one-third of that is the inexcusable omnibus spending bill – a bipartisan raid of the federal cookie jar. ‎About $1 trillion of the higher borrowing over 10 years is due to the tax cut. By the way, this is the LOWEST estimate for the "cost" of the tax cut, we've seen. That $1 trillion revenue loss is out of almost $40 trillion of expected revenue. That's a 2.5 percent tax cut which is hardly the fire hose of lost revenue that is being depicted.

At the very least we can dispense with the hyper-inflated rhetoric of $3, $4 and $5 trillion debt increases due to the tax cut, thrown around in the media by liberal interest groups.

The fantastical claim of the CBO is that the economy will grow by only 1.9 percent annual growth for the next decade. (This is up a smidgeon from its 1.8 percent prediction at the start of the Trump presidency.) To be fair, CBO's growth estimate is in line with most of the Blue Chip forecasters as well.

That prediction makes no sense. GDP growth averaged 1.95 percent annually under Obama – and nearly everything he did on the economy was anti-growth.  Now we have a president who is cutting tax rates, chopping down regulations, promoting massive new energy and mineral development, reforming welfare to get people into the workforce, redesigning trade policy to get better deals for American companies and products – and this is going to only give us the measly rate of growth we had under Obama?

No. The core principle of Trumponomics is to attain at least 3 percent growth. Every policy is focused like a laser beam on that goal. ‎It's not a shot to the moon. The average growth rate of the US economy for the past century is about 3.3 percent.

In a recent economic analysis, Rob Arnott, founder of Research Affiliates, and I recalculated the CBO numbers and plugged in 3 percent growth, not 1.9 percent growth.

Guess what? The debt to GDP ratio goes down, down, down every year. Instead of a horrific debt to GDP ratio of 150 percent in 20 years, that ratio actually falls to about 50 percent – very manageable. With long-term growth of GDP of 3 percent, all the entitlement deficits begin to disappear as well. This is because tax revenues overwhelm spending over time with 3 percent GDP growth. It's called the power of compound interest.

The point here is that CBO's creaky computer models begin with the firm conviction that Trumponomics won't work and then...surprise, it cranks out a conclusion that Trump's policies won't work. This is what passes for rigorous analysis these days.

Stephen Moore‎ is a senior fellow at the Heritage Foundation and an economic consultant with FreedomWorks. He served as a senior economic advisor to the Trump campaign. 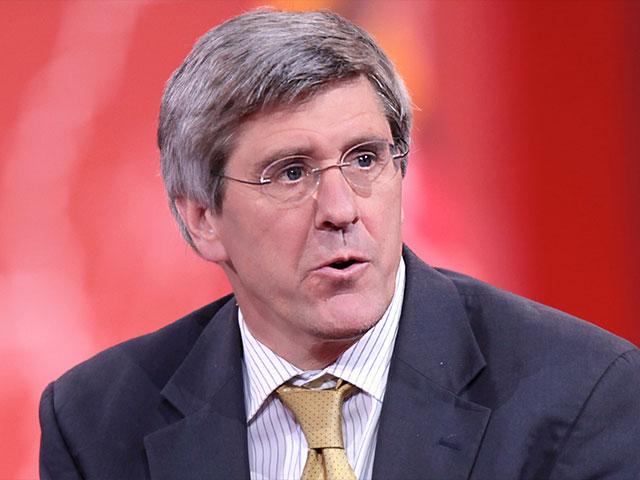 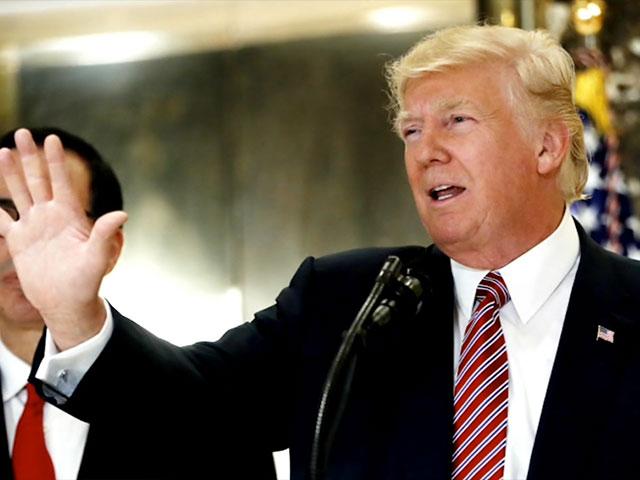