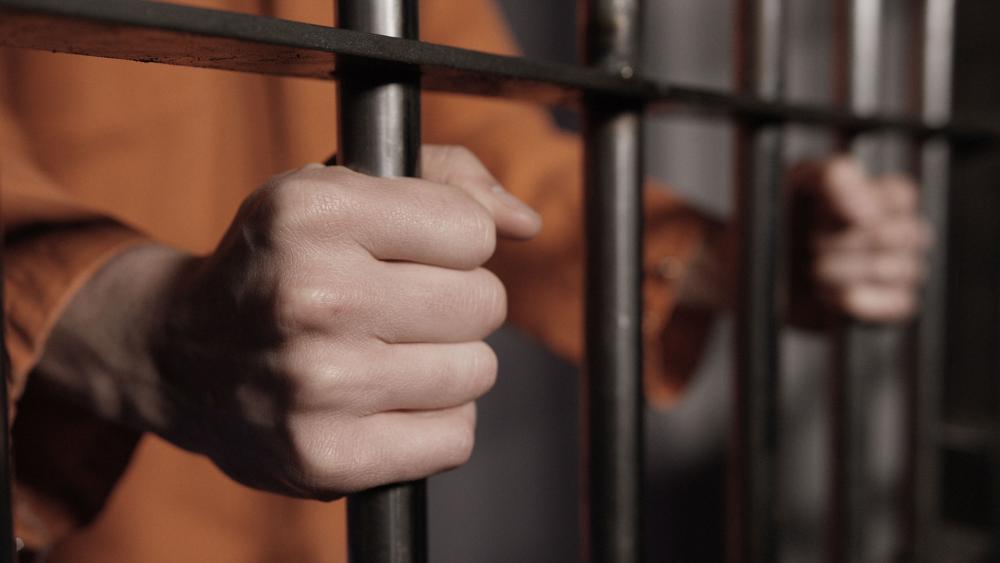 The move is aimed at emphasizing the importance of helping people who have served time for their crimes become contributing members of society.

Next to preventing crime and respecting the rule of law, the president says helping people with criminal records "earn an honest second chance" is a critical piece of criminal justice in America.

"This month we celebrate those who have exited the prison system and successfully re-entered society," the president said in his proclamation designating April "Second Chance Month."

"We encourage expanded opportunities for those who have worked to overcome bad decisions earlier in life and emphasize our belief in second chances for all who are willing to work hard to turn their lives around," he said.

"The president is right to stand up for those who continue to face tens of thousands of barriers to education, jobs, housing and the things they need to lead a full and productive life," said James Ackerman, president, and CEO of Prison Fellowship.

Each year, some 650,000 people complete prison sentences and rejoin society, according to the Bureau of Justice. The problem is two-thirds of those people are re-arrested within three years of their release.

"We must do more and use all the tools at our disposal to break this vicious cycle of crime and diminish the rate of recidivism," the president said.

Trump noted the key to success for people re-entering society is becoming employable and maintaining a stable job.

"Beyond the income earned from a steady paycheck, gainful employment teaches responsibility and commitment and affirms human dignity. As a nation we are stronger when our individuals have stable jobs that allow them to provide for both themselves and their loved ones," the president continued.

Leaders at Prison Fellowship say having the support of the White House gives them hope as they work to help people with a criminal record "reach their God-given potential in life."

The president's proclamation, DeRoche says, enables Prison Fellowship to educate Americans about the obstacles facing people with a record and work toward solutions.

READ: Man with 500-Year Prison Sentence on a Mission to Bring 'Dead Things Back to Life' 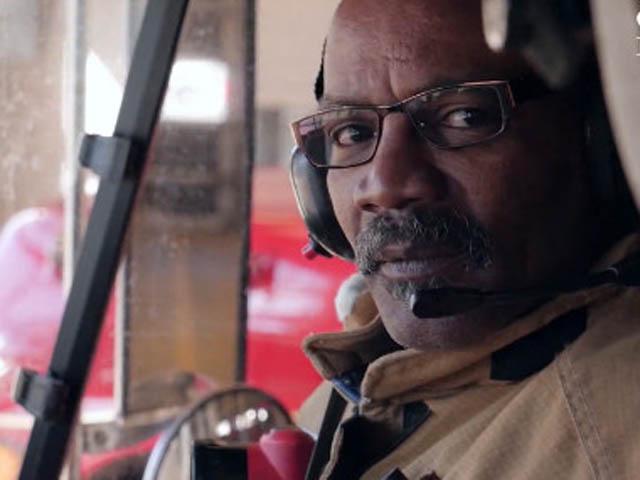 Miscarriage of Justice: 15 Years in Prison for a Crime He Didn't Do