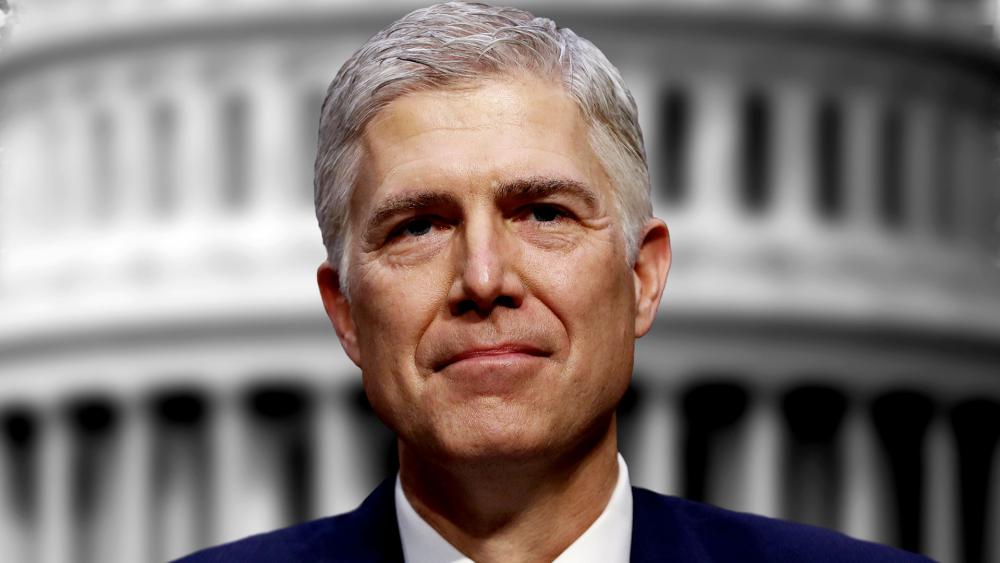 WASHINGTON – The US Supreme Court struck down part of a federal immigration law that makes it easier to deport immigrants who have been convicted of crimes.

In a 5-4 vote Tuesday, President Donald Trump's nominee, Neil Gorsuch, sided with liberal justices, saying part of the law was too vague.

Vox reports the high court struck down the part of the law that permits the government to deport legal immigrants for committing a crime that's not specifically named in law but that the government considers a "crime of violence."

Citing the Declaration of Independence, he added, "The founders cited the crown's abuse of 'pretended' crimes like this as one of their reasons for revolution."

"Today's vague laws may not be as invidious, but they can invite the exercise of arbitrary power all the same — by leaving the people in the dark about what the law demands and allowing prosecutors and courts to make it up. The law before us today is such a law," he concluded.

The Department of Homeland Security attacked the high court ruling, saying it would make it more difficult to deport immigrants for "sexual assault, kidnapping, and burglary."

"By preventing the federal government from removing known criminal aliens, it allows our nation to be a safe haven for criminals and makes us more vulnerable as a result," DHS said in a statement Tuesday.

The Trump administration is now calling on Congress to step in and close immigration loopholes.

"The secretary has met with hundreds of members of Congress over the last few months to implore them to take action on passing legislation to close public safety loopholes, such as these, that encourage illegal immigration and tie the hands of law enforcement," the DHS statement read. 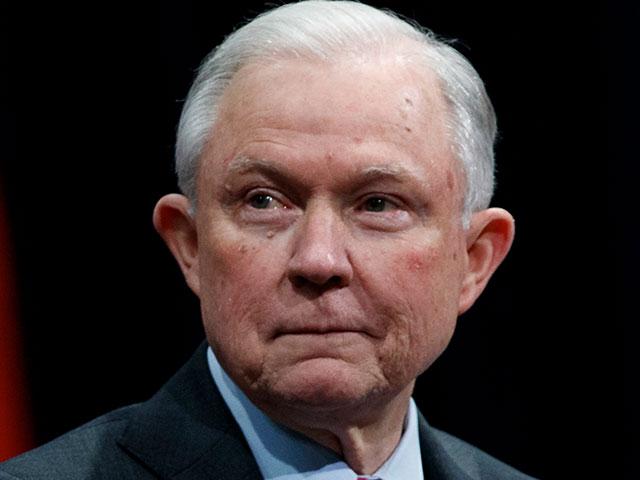 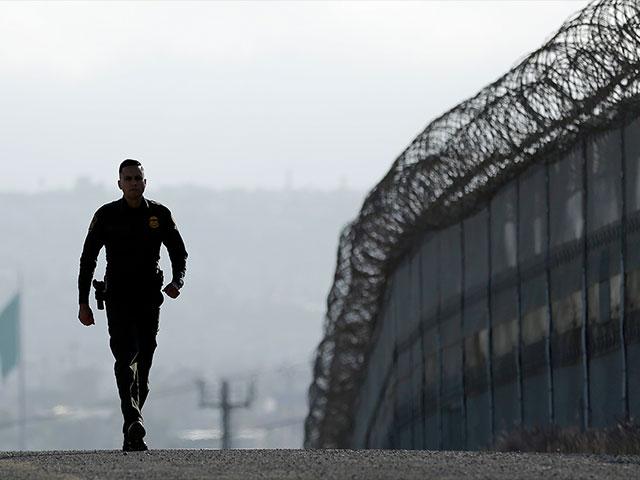 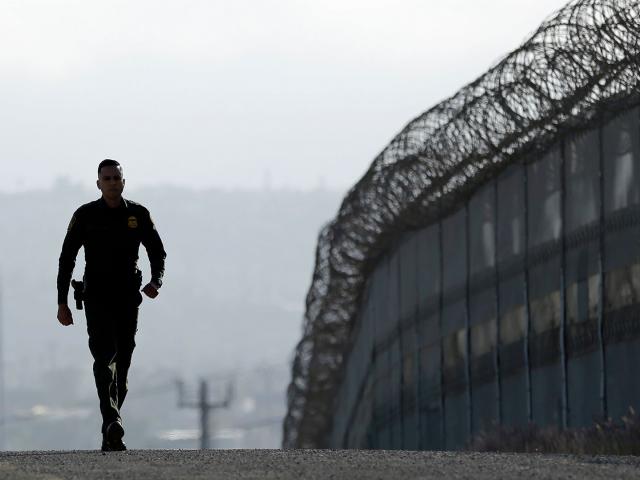 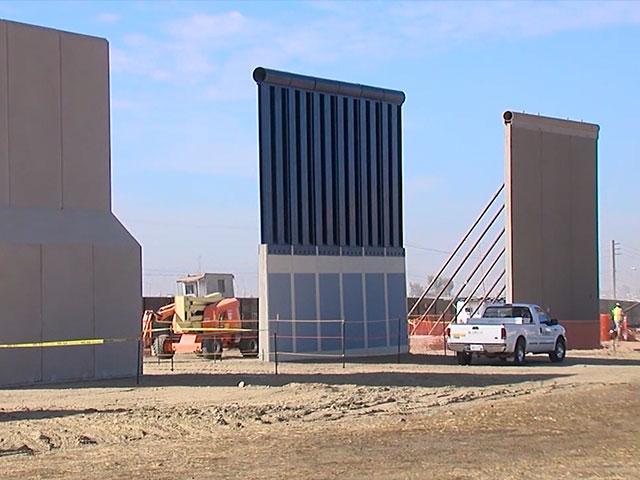