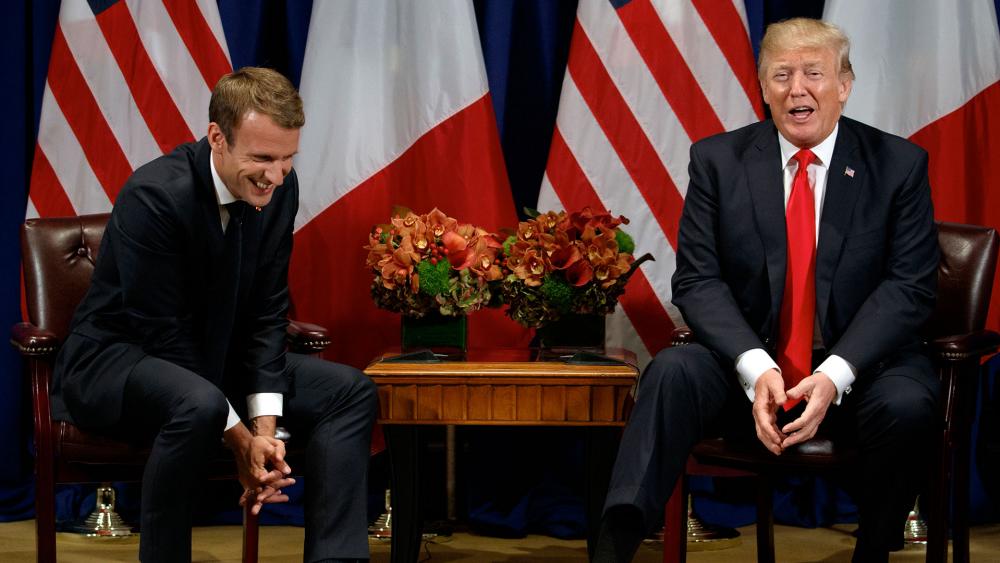 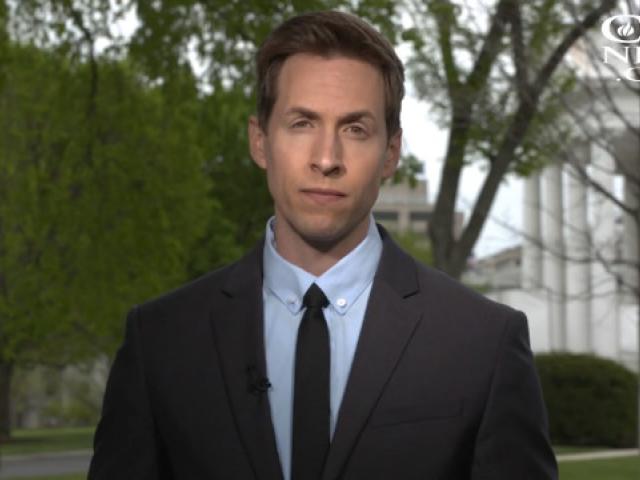 "It's a bad deal; it's a bad structure; it's falling down; it should have never ever been made," said Trump.

President Trump is threatening to reject an extension of the deal by the May 12 deadline. But Macron doesn't want Trump to pull out in fear it could lead to Iran restarting its nuclear program.

"We have to work together because we have always worked together to preserve the stability of this region," said Macron.

Trump, however, sought to allay the French leader's concerns, warning, "If Iran threatens us in any way, they will pay a price like few countries have ever paid."

Still, President Trump confirmed his intentions to "work on a new deal" as his French counterpart highlighted four key topics.

Trump argues the Iran nuclear deal failed to address the Islamic Republic's ballistic missile program, and there are still concerns about Iran's activities in Syria and Yemen.

European leaders have agreed with Trump to address both Iran's troublemaking and its missile program.

"I will soon be meeting with Kim Jong Un," said Trump. "The US and France are cooperating to prevent the proliferation of nuclear weapons.

Trump and Macron have a warm friendship, which was highlighted during an embrace during their joint press conference at the White House.

Meanwhile, the May 12 deadline looms for the Iran nuclear deal and President Trump's decision on whether or not the agreement has been improved or if the US will basically withdraw from it. 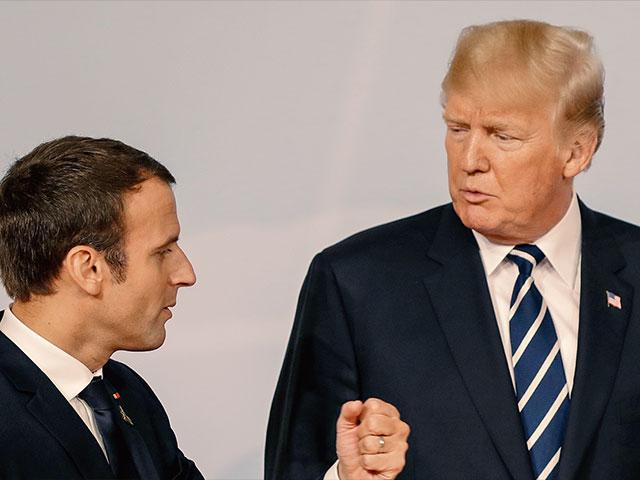 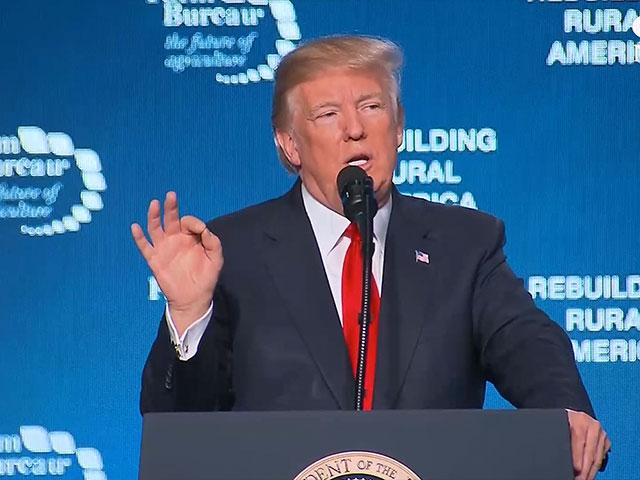