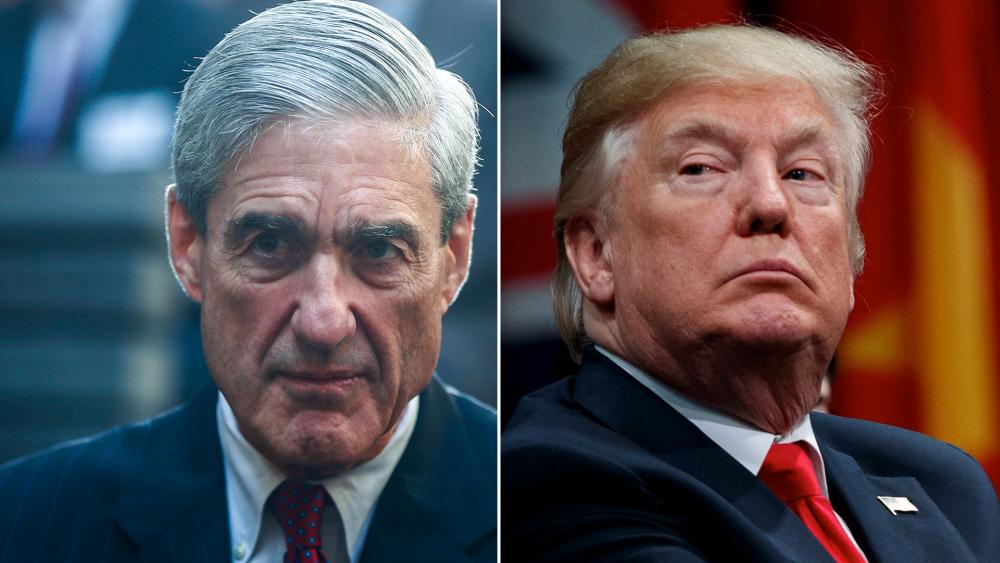 "We've been advised that the president certainly has the power to make that decision. I can't go anything beyond that," Press Secretary Sarah Huckabee Sanders told reporters at the White House Tuesday.

This comes as Mueller becomes more aggressive in his investigation – most recently calling for FBI raids on the homes of Trump's personal attorney Michael Cohen, where agents seized records the president assumed were protected by attorney-client privilege.

Many Republicans in Congress are urging the president not to fire Mueller and have even introduced bipartisan legislation to protect him.

"The integrity and independence of special counsel investigations are vital to reaffirming the American people's confidence in our nation's rule of law," he continued.

"This is a time when all of us – Republicans and Democrats – need to stand up and make it clear that we are committed to the rule of law in this country," said Sen. Chris Coons (D-DE).

If the president decides against firing Mueller, another avenue would be to fire Deputy Attorney General Rod Rosenstein.

Rosenstein is the man in the Justice Department in charge of managing Mueller and his investigation.

The president has long thought the Justice Department should do more to protect him.

The Russia investigation is a cloud that's hung over his entire presidency despite the fact that, as far as we know, investigators have found no evidence of collusion. 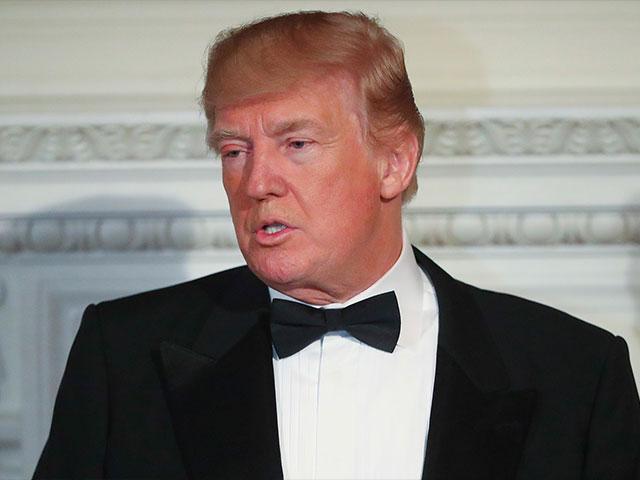 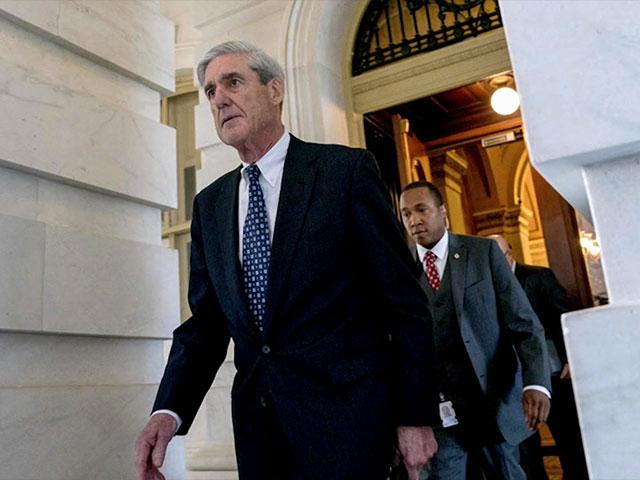