'Untruthful Slime Ball' vs 'Mafia Boss': Trump and Comey Blast Away as New Book Comes Out 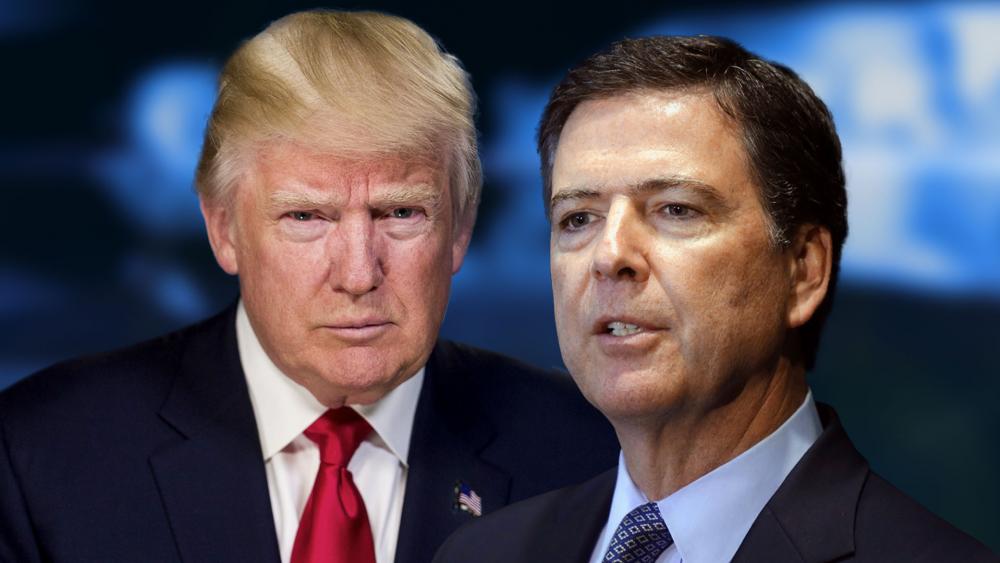 Former FBI Director James Comey is sharing his story and taking aim at President Donald Trump in his upcoming book by comparing him to a mafia boss.

In A Higher Loyalty, Comey says President Trump sought to blur the line between law enforcement and politics and tried to pressure Comey on his Russia probe.

Comey says Trump invited him to dinner shortly after the president's inauguration, telling him, "I need loyalty, I expect loyalty."

In one excerpt from the book, Comey writes, "This President is unethical and untethered to truth and institutional values. His leadership is transactional, ego driven and about personal loyalty."

Trump fired Comey in May 2017 which led to the appointment of Robert Mueller as special counsel overseeing the Russia investigation.

President Trump blasted back at Comey Friday morning calling him an "untruthful slime ball" who should be prosecuted for leaking classified information.

Trump tweets: "It was my great honor to fire him."

James Comey is a proven LEAKER & LIAR. Virtually everyone in Washington thought he should be fired for the terrible job he did-until he was, in fact, fired. He leaked CLASSIFIED information, for which he should be prosecuted. He lied to Congress under OATH. He is a weak and.....

....untruthful slime ball who was, as time has proven, a terrible Director of the FBI. His handling of the Crooked Hillary Clinton case, and the events surrounding it, will go down as one of the worst "botch jobs" of history. It was my great honor to fire James Comey!

Now, Mueller's probe has expanded to include whether Trump obstructed justice by firing Comey, which the president denies.

The book also reveals new details about his decision-making in handling the Hillary Clinton email investigation before the 2016 election. The Republican National Committee is attacking Comey saying he has no credibility.

The book, A Higher Loyalty, is to be released next week. 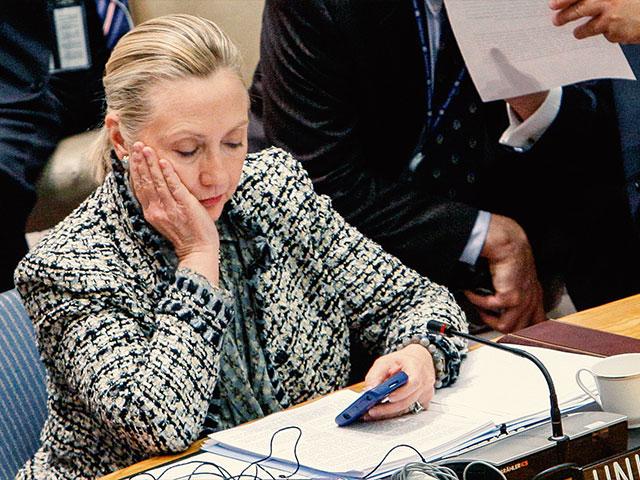 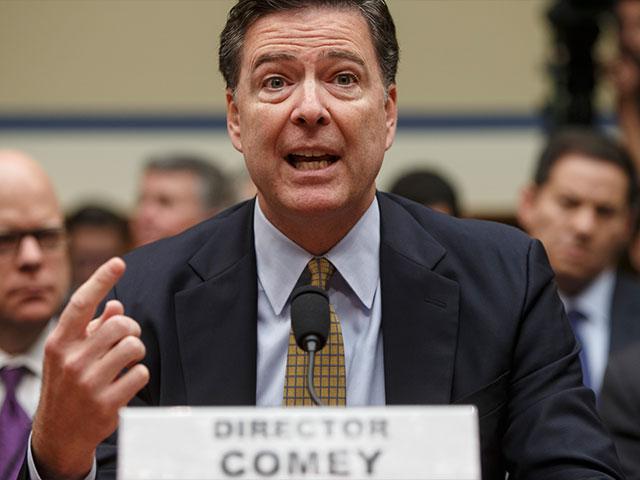