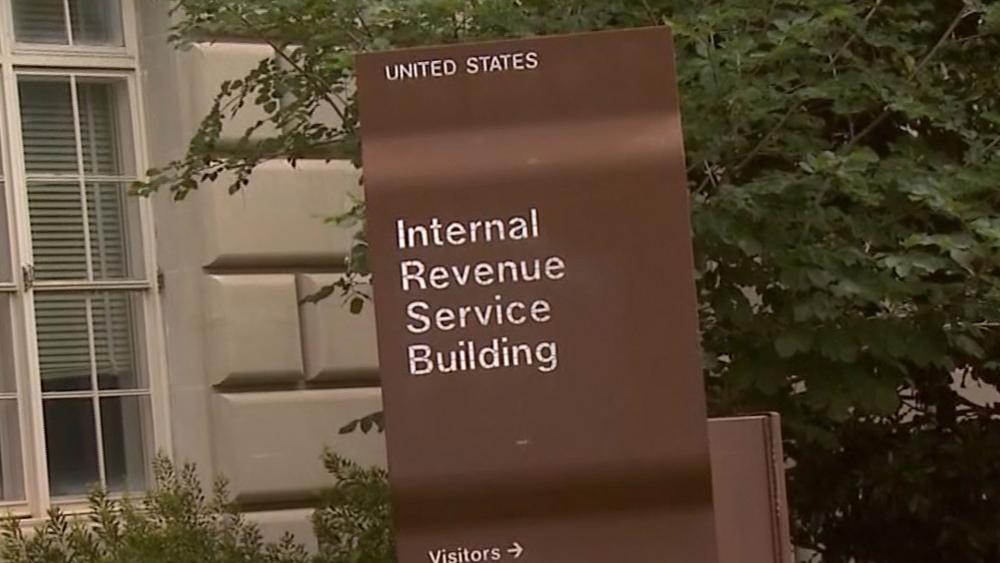 Court records show a judge this week approved a settlement between the Internal Revenue Service and hundreds of Tea Party groups.

The IRS agreed to pay $3.5 million to groups that were wronged by the intrusive inspections and insists its made changes so that political targeting can't occur in the future.

"It shows that when a government agency desires to target citizens based on their viewpoints, a price will be paid," said Edward Greim, the lawyer who led the class action case in federal court in Cincinnati.

The Tea Party groups also received a "sincere apology" from the IRS, and the government agreed to a declaratory judgment that "it is wrong" to scrutinize a tax return because of a taxpayer's name or political philosophy, the report said.

"I'm not frankly aware of any other class-action lawsuit against the IRS for anything where the IRS paid money," Mark Meckler, who as president of Citizens for Self Governance funded the class-action challenge, previously told The Washington Times when the settlement was submitted for final approval a few weeks ago.

But Lerner denied that she encouraged the targeting.

In fact, a U.S. Justice Department review cleared her and called her one of the "heroes of the saga," saying she attempted to stop it.

The litigation for Wednesday's settlement lasted about five years.

Conservative groups are reportedly calling for testimony to be unsealed.

Judge Barrett has kept everything sealed for now but is still weighing a final decision. 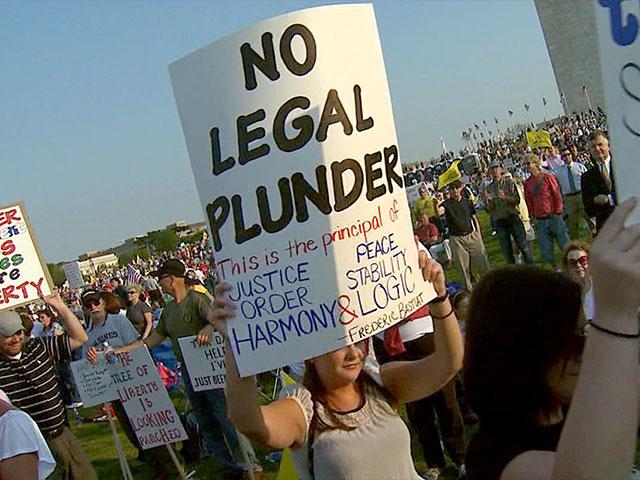