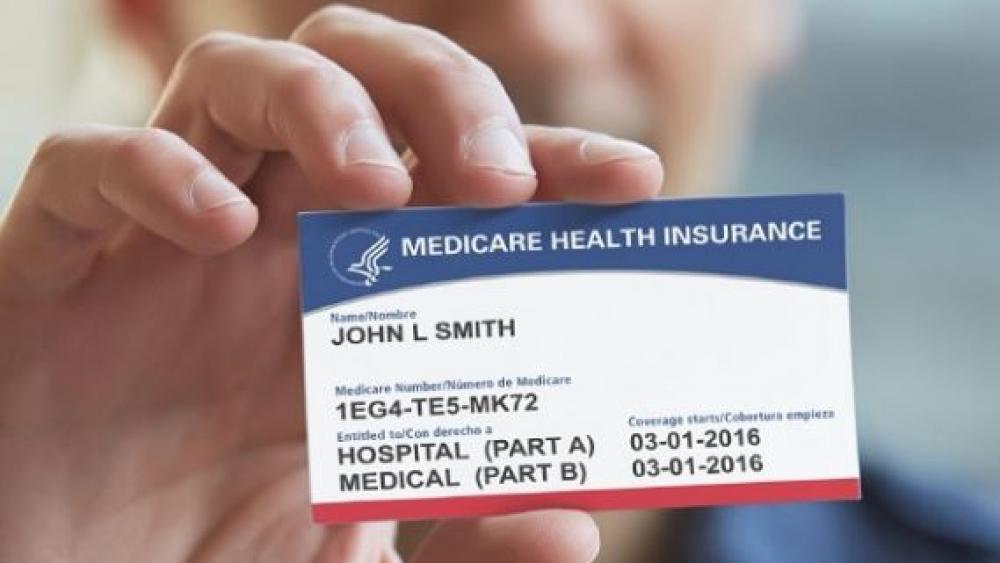 It's long been a dream of liberal Democrats: a government-run health care program that covers all Americans, and Vermont Socialist Senator Bernie Sanders has proposed such a plan, called "Medicare for all."

The problem is it would be expensive – very, very expensive, to the tune of $32.6 trillion over 10 years. That's "trillion," not billion.

That's the conclusion from a new study out this week from the Mercatus Center at George Mason University in Virginia.

The study's findings mean the plan would cost on average around $3.3 trillion every year. By way of contrast, the federal government's total spending in 2017 came to $4.15 trillion.

Sanders' office, and others on the Left, disputed the study (although Sanders' office did not run its own cost analysis). The Sanders team pointed out that the Mercatus Center gets funding from the libertarian Koch brothers, who have supported Republican causes. But the author of the study, Charles Blauhous, says the study is his own work, and not the Koch brothers'.

Blauhous knows the issue. He was a senior economic adviser to former President George W. Bush and a public trustee of Social Security and Medicare during the Obama administration.

And the Blauhous study's cost analysis was in line with other independent studies that have found a government-run plan would cost from around $25 to $35 trillion over a decade.

To put it mildly, the Sanders plan – and other versions of government-run health care – would require enormous tax increases. How enormous? The Blauhous study estimated that doubling all federal individual income taxes and corporate taxes wouldn't be enough to pay for "Medicare for all."

So, critics say, people would have to give their current private insurance for a system that would raise taxes to the skies, while at the same time making it hard to get health care.

And there's one other thing: these cost estimates in these studies may well be too low. It's not unusual for government programs to become far more expensive than originally forecast.

None of those criticisms, though, is likely to deter Democratic support for a government health care plan. Whether or not the voters will support such a plan is a different matter.